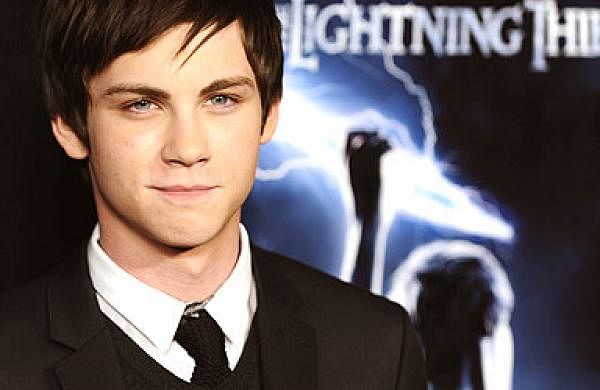 The films, “Percy Jackson & the Olympians: The Lightning Thief” (2010) and “Percy Jackson: Sea of â€‹â€‹Monsters (2013)”, had proven to be both critical and commercial hiccups for the banner.

On Monday, Riordan decided to respond to Twitter users who so far express their dissatisfaction with the films.

“I don’t know, but it’s clearly a mistake. They should censor everything. Just two hours of white screen,” said the author.

After one user commented that he hates movies more than fans, Riordan said, â€œWell for you guys it’s a couple of hours of entertainment. For me it’s my job. life of going through a meat grinder when I begged them not to. So yeah. But it’s okay. It’s okay. We’ll fix it soon. “

The author further revealed that he had never seen the movies because he knew they would be bad after reading their scripts.

â€œWell, I still haven’t seen the movies and I don’t plan to do so someday. I judge them for reading the scripts, because I care the most about the story.

“I certainly have nothing against very talented actors. It’s not their fault. I’m just sorry they got caught up in this mess,” Riordan said.

In May, it was announced that Disney, which recently acquired 20th Century Fox, would be developing a series based on the author’s books.

Riordan and his wife Becky will both be involved in the live-action series which will debut on Disney Plus.

Favorites: TV adaptations to the cinema