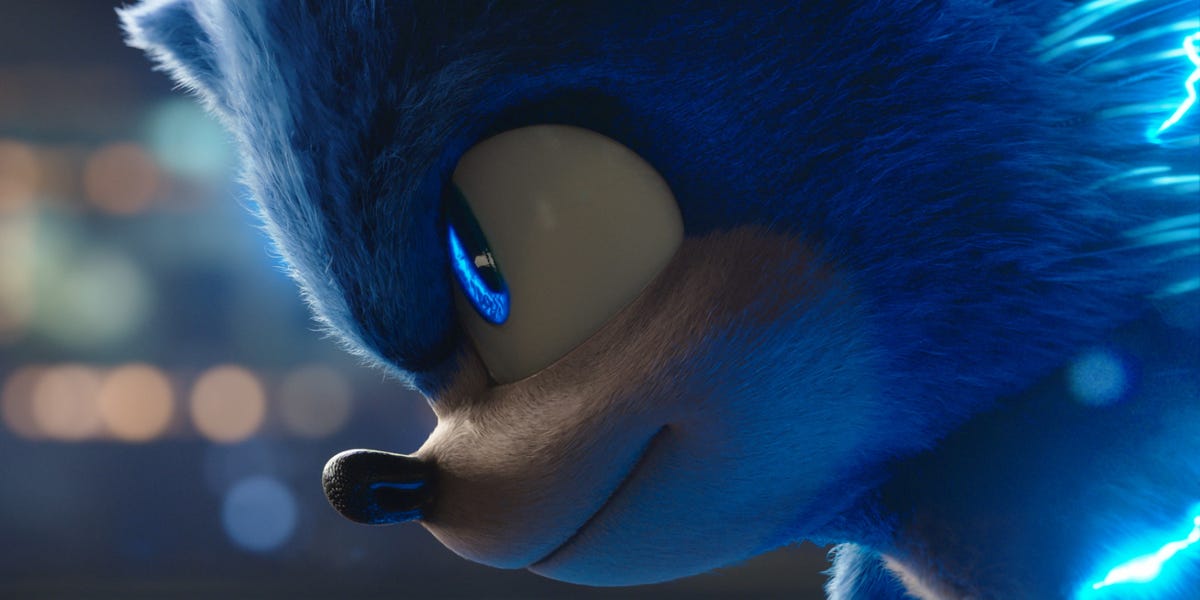 There’s no denying the impact of video games on pop culture. But despite decades of attempts, only a handful of movies and TV shows have managed to bring the fun of gaming to the screen. That trend could change, however, with a pair of video game adaptations dominating the box office and television in early 2020.

â€œSonic the Hedgehogâ€ had the best box office opening of any video game adaptation with $ 70 million in its opening weekend. The generally positive reviews for “Sonic” contrast sharply with the film’s first impressions. The public response to the first â€œSonicâ€ trailer was so poor that the film’s producer delayed its release and revised Sonic’s design for the final release, but the decision has paid off so far.

Netflix
â€œThe Witcherâ€ from â€œThe Witcherâ€ had the company’s biggest debut for a new series and is still one of the most-watched shows of 2020. Last year, â€œPokÃ©mon Detective Pikachuâ€ also had a impressive theatrical release, generating over $ 430 million in box office revenue. worldwide.

Upcoming adaptations will not be lacking either. Lionsgate recently announced that “Cabin Fever” and “Hostel” director Eli Roth will be directing a film adaptation of “Borderlands”, the shooting game franchise developed by Gearbox and published by Take-Two Interactive. Sony has confirmed production of a live-action TV series based on “Final Fantasy XIV” and “Spider-Man” star Tom Holland will play Nathan Drake in an upcoming adaptation of “Uncharted.”

There are nearly 15 other video game movies and TV series to watch out for: