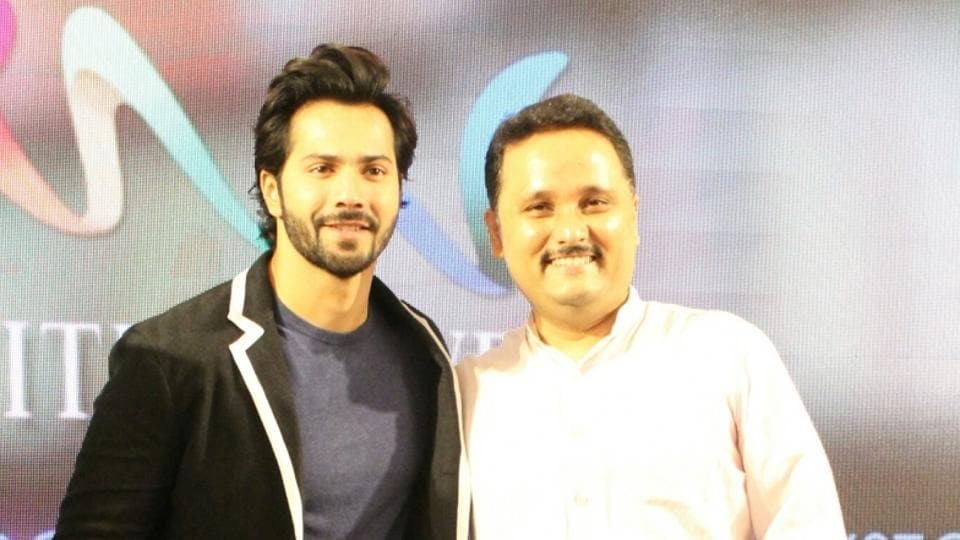 Varun Dhawan says we live in a time when “everyone is offended by everything”, but adds that he would not back down from a good script.

Bollywood actor Varun Dhawan, who will soon be reuniting with Karan Johar’s Alia Bhatt for Kalank who also includes Madhuri Dixit, Snajay Dutt and Sonakshi Sinha, believes making historic films in the country is a double-edged sword because everyone is offended by everything these days.

Varun released the first book by author Amish Tripathi in the Indic Chronicle – Suheldev & The Battle Of Bahraich series. When asked if actors are reluctant to choose historical films, Varun told reporters, “Unfortunately, this is a double-edged sword in our country. Some sections get angry or say, “We weren’t consulted before this happened,” he said.

The actor said Amish, who has written a book on Shiva and Ram, told him that he never had a problem with his performance. “I think when you do it from a good space and a clean heart 90 percent of the time, no one will be offended. But in 2018, everyone is offended by everything. Someone might see that my shoelace is open and take offense that I came to throw a book with my shoelaces open, ”Varun added.

The actor said he would not hesitate to explore the subject if a good script came his way.

“No, not really. I think if you’re afraid you can’t achieve greatness. You have to face fear head-on. That’s what the Amish did, 20-25% of our population are tribes. and different castes and it is not so represented in our literature or our films.

Historical films have always been a touchy subject for Bollywood filmmakers and more recently Sanjay Leela Bhansali encountered a lot of problems before the release of his film Padmaavat.

(This story was posted from a News Feed with no text changes. Only the title has been changed.)

Thank you for subscribing to our Daily News Capsule newsletter.