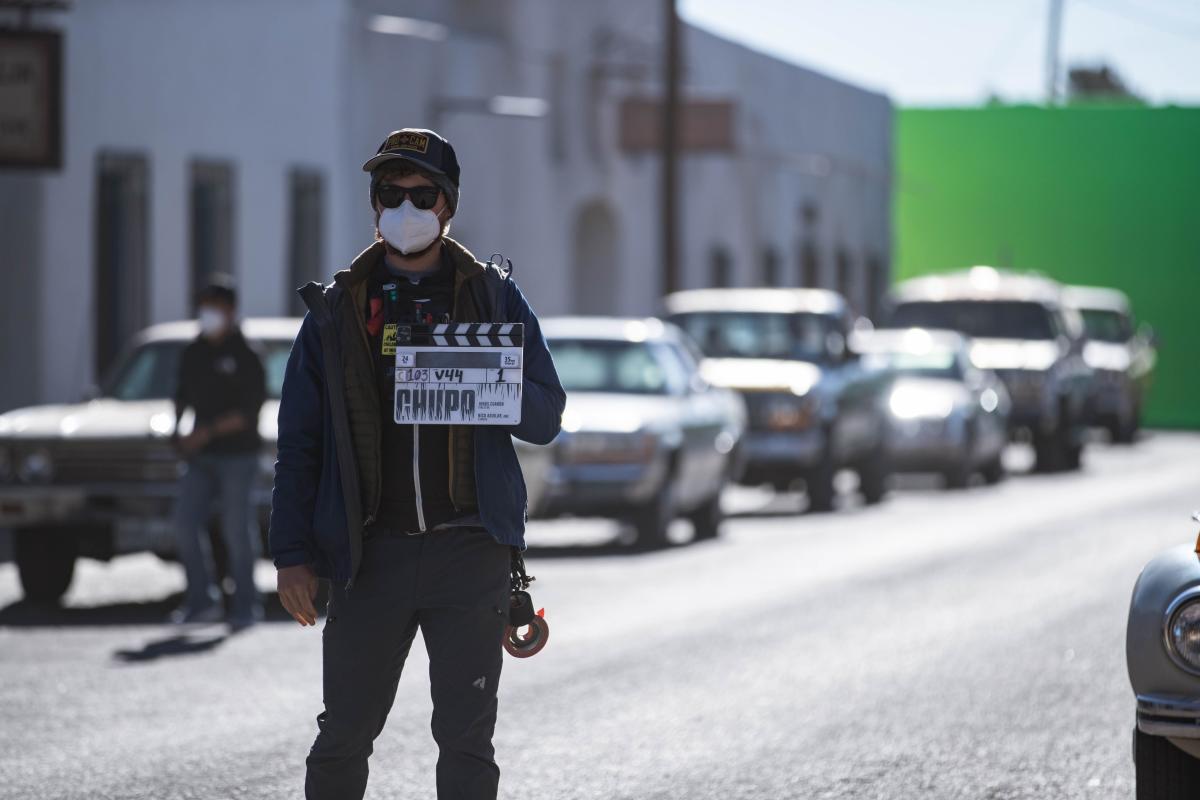 Film Las Cruces announced Friday that the Las Cruces area will host multiple film productions at the same time. However, until the New Mexico Film Office issues an official announcement, the titles and names of those involved will not be released.

Both film productions will begin on January 31 and run through the week of February 21. Film Las Cruces provided a list of areas likely to be affected by production, along with dates and times.

Following: A movie shot every day in Las Cruces? Jonathon Sepp talks about the future of filmmaking in the city

Those affected or who have businesses that are affected by filming activities can call Film Las Cruces at 575-805-3456.

Film Las Cruces will also be hosting an online workshop on February 8 from 6-8 p.m. for those interested in working on film crews. The membership coordinator for IATSE Local 480, the largest motion picture technician union in the state, will be on hand to answer questions. Email [email protected] for more information.

Leah Romero is the Trending Reporter for the Las Cruces Sun-News and can be reached at 575-418-3442, [email protected] or @rromero_leah on Twitter.