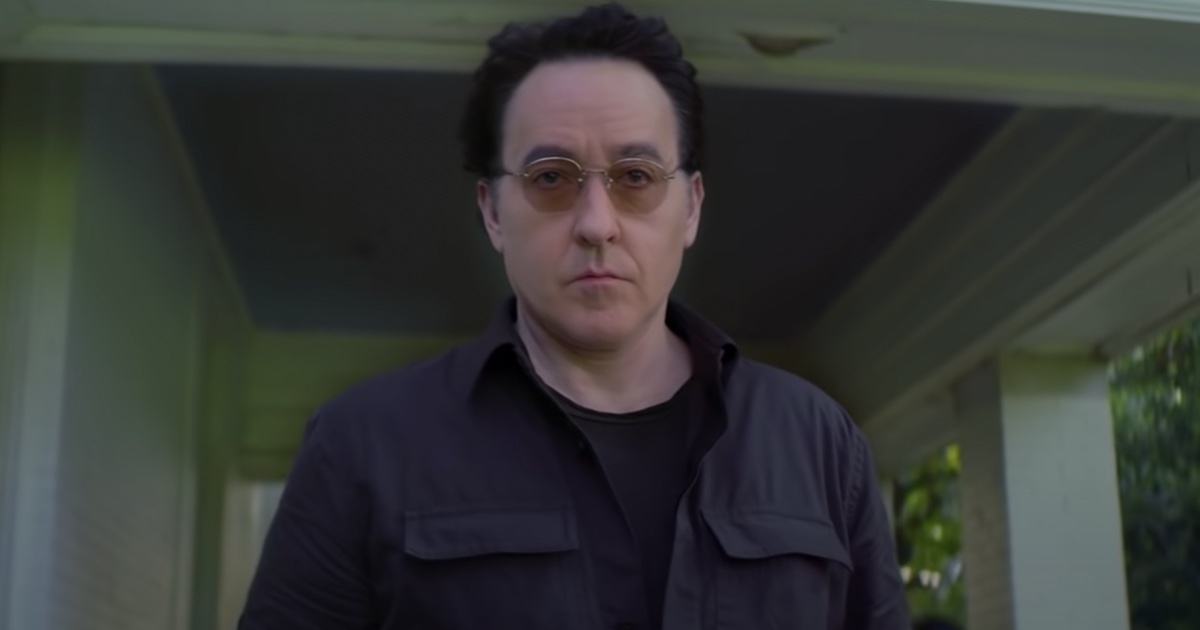 Tubi has signed a multi-year partnership with Lionsgate to become the premier AVOD home for 30 new feature films. Additionally, Fox’s AVOD service will add more than 200 fan-favorite titles from Lionsgate as part of the relationship.

“We are thrilled to extend our long-standing partnership with Lionsgate,” said Adam Lewinson, chief content officer at Tubi, in a statement. “Bringing together an exclusive free offer of thirty upcoming releases, along with beloved movies and series from Lionsgate’s world-class content library, will deliver even more value to our viewers.”

“This agreement reflects our ability to enter into multiple tailored content licensing agreements with a growing range of buyers in every part of the content ecosystem,” said Ryan Lowerre, Lionsgate’s president of national television distribution. “We are thrilled to extend our long-standing relationship with Tubi, a leader among AVOD platforms, to bring their viewers an exciting lineup of star-driven cross-platform films.