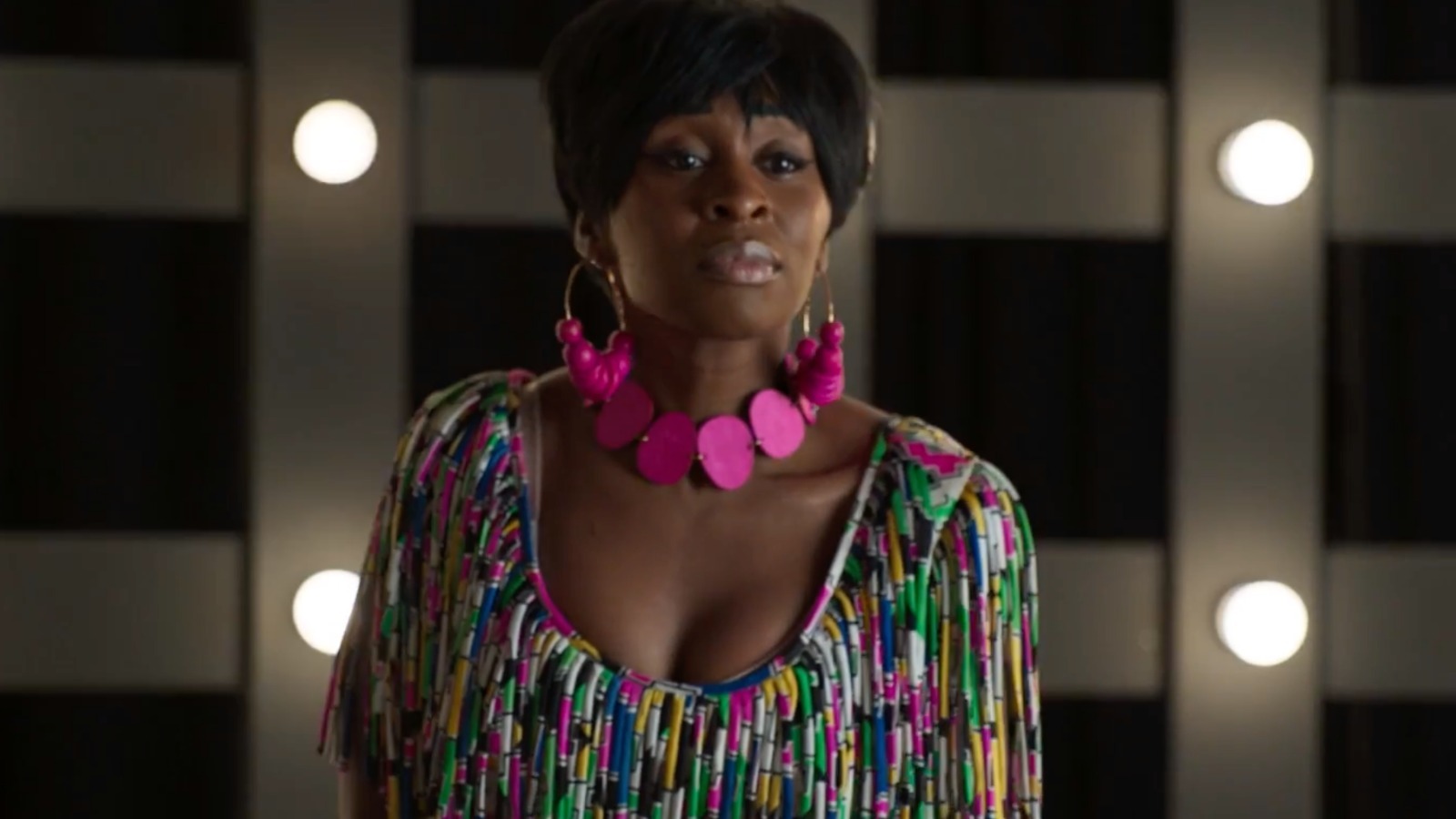 Although (perhaps appropriately) theatrical, this announcement shows a high level of care for Stephen Schwartz’s beloved piece on which the musical film will be based. The play debuted in 2003 and has since become a phenomenon, earning over $1 billion on Broadway in 2016. according to Playbill. Fans of the ‘Wizard of Oz’-inspired story had long dreamed of a proper film adaptation, but it seemed a world apart until ‘In the Heights’ filmmaker Chu was cast as the director. ‘last year.

Chu’s announcement also included a vague but thrilling release announcement. The filmmaker concludes by noting that “Wicked” will be released “on successive Christmas holidays starting in December 2024.” This means that the second installment will appear around December 2025.

It’s still a long wait for “Wicked” superfans, but so far all signs point to the success of this adaptation. Popstar Grande has been tapped to play Glinda the Good Witch, while actress and performer Erivo will take on the role of the future Wicked Witch of West Elphaba. The play itself actually takes on a two-act structure, so a series of duology films may end up feeling natural to the story.

The first part of “Wicked” is expected to air around December 2024.