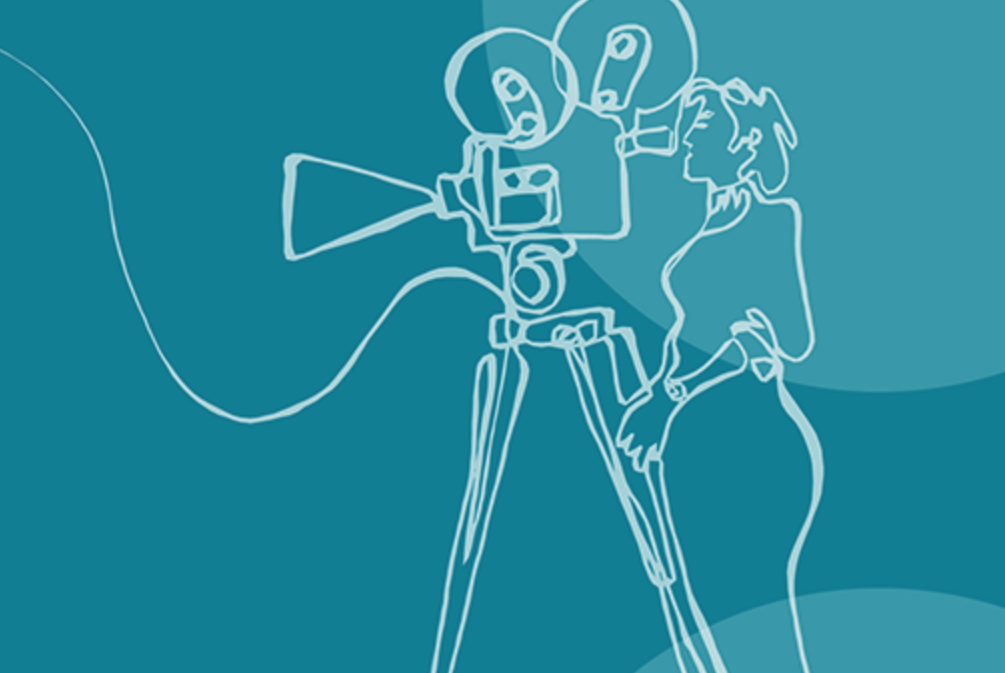 The Swedish Film Institute launched its annual Gender Equality Report today. The ‘406 Days’ survey, which examines the gender disparity in the development and production process, shows that female-led fictional feature films spend on average more than a year longer in development than projects directed by male filmmakers.

Highlights of the report include:

The documentary bucks the trends

The report is primarily based on quantitative analyzes of the Swedish Film Institute’s own data, looking at films released over the past five years, then backtracking by analyzing what the process has been like for them, from funding initial from development to finished film.

Is the transfer window open? Key dates for the Premier League, Serie A and more