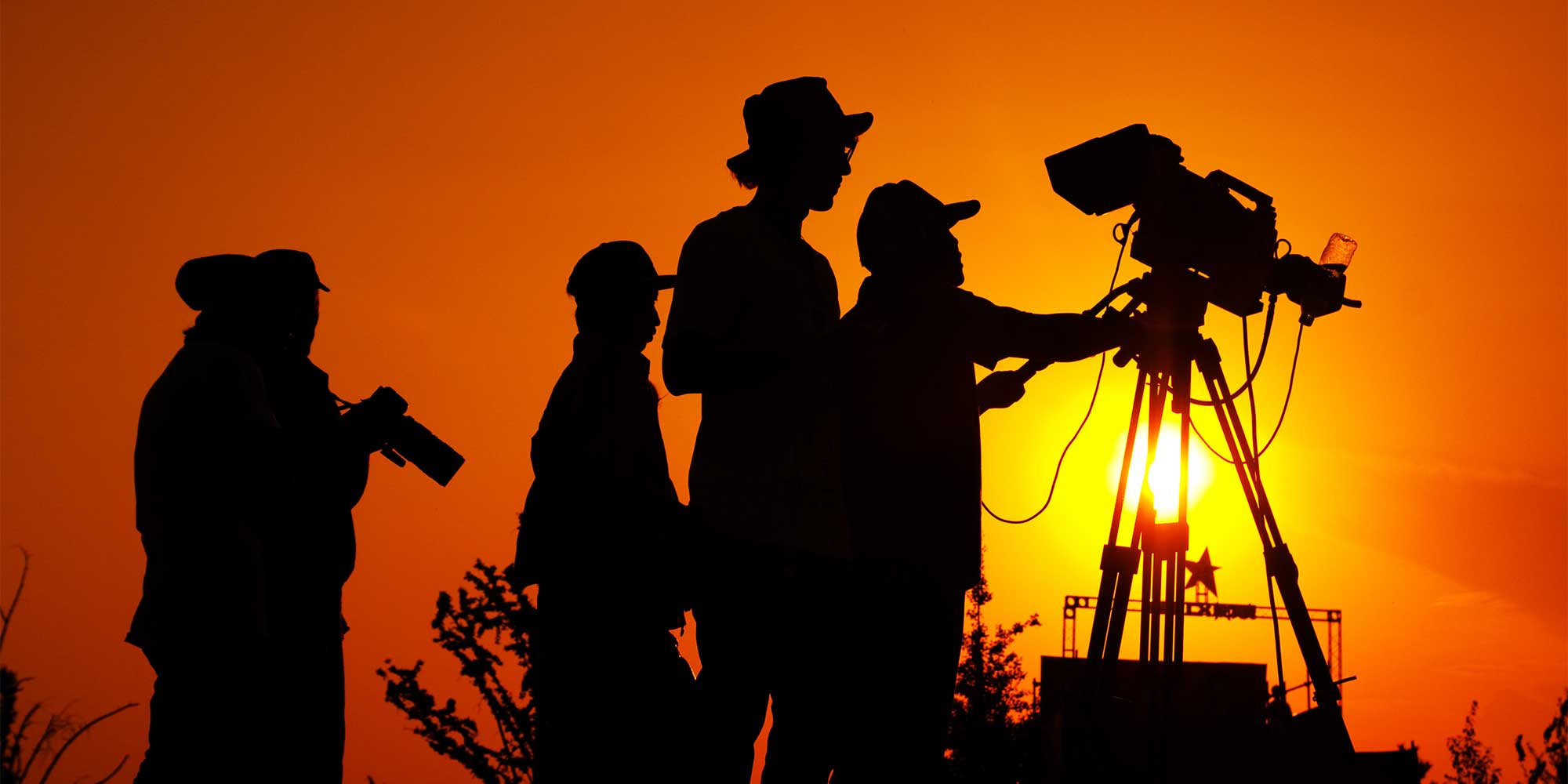 The rise and fall of film adaptations

Anyone familiar with the Chinese film industry has heard of “IP”. It has been an integral part of Chinese cinema for decades, but 2016 seems destined to be the year the IP industry finally falls.

IP stands for “Intellectual Property”. In the context of movies, IP movies are adapted from popular copyrighted material, such as games, music, and novels. The rights to film adaptations are purchased well in advance, and a large percentage of Chinese films over the past two decades have been IP films.

But while these films have expanded China’s domestic brands, it’s worth noting that although about the same number of IP films were released in 2016 as in 2015, their box office earnings saw a significant drop.

This has been the case for many films in 2016 compared to previous years, and it looks like the industry for IP adaptations is finally starting to crumble. Prior to this year, it seemed that almost any popular brand could be adapted. But the recent downturn in the IP industry shouldn’t come as a shock – it’s taken years to prepare.

It makes sense that producers would want to adapt popular brands into movies, but that doesn’t necessarily mean the art has to suffer.
– Chen Changye, film critic

In fact, IP adaptations will encounter just as much trial and error as the original screenplays, and they can be just as artistically creative as any original screenplay. They’re certainly not a new trend in the domestic film industry either – “To Live” and “In the Heat of the Sun”, both highly acclaimed and both adapted from novels, were examples from 1994. These two projects have employed a professional designer. team to turn popular novels into movies. And even though some of these earlier works exposed the technical shortcomings of Chinese films of the time, they were well received by critics and audiences.

However, this has not always been the case in recent years. The boom in IP adaptations has caused the industry to start manufacturing shoddy products on a massive scale just to try and cash in on the commercial return. Adaptations like the “Tiny Times” series — a romantic comedy set in Shanghai — are an example. Although it received negative reviews from critics, it brought in huge boxed earnings.

These “PowerPoint movies” – so called because each scene in the movie is beautiful yet simple, like a PowerPoint presentation – jump on the popularity of IP adaptations and bring a terrible name to the film industry. They’re using product management and Internet-age business models to bring audiences into theaters and create something completely artless. And yet, their staggering box office earnings give any successful businessman an excuse to become a producer or even a director in the name of a product manager. This situation has turned the industry into a madhouse.

There is nothing wrong with buying IP. It makes sense that producers would want to adapt popular brands into movies, but that doesn’t necessarily mean the art has to suffer. Producer and screenwriter Eva Cao told me that when companies in Hollywood buy intellectual property rights, they hire professional screenwriters to turn the original work into a script – a prerequisite for making any half-decent movie. It is important to let the professionals do their job.

It’s completely different from the situation in China, where marketing and sales departments intertwine in the creative process, and where big data shapes what directors and screenwriters create. This profit-oriented, market-based method distorts the industry and diminishes the art of cinema.

The pursuit of profit is inevitable when it comes to commercial filmmaking. It makes sense to develop products based on what’s popular with audiences, but people come to theaters to be entertained, not to boost box office revenue. They come to feast their eyes and their hearts. This should be the bottom line of any qualified film.

Business must be taken into account, but it is not the only goal of cinema. It’s time to step out of the chimerical dream of film adaptations and start respecting films and audiences. The fall of IP cinema is a better result than the total fall of the Chinese film industry.