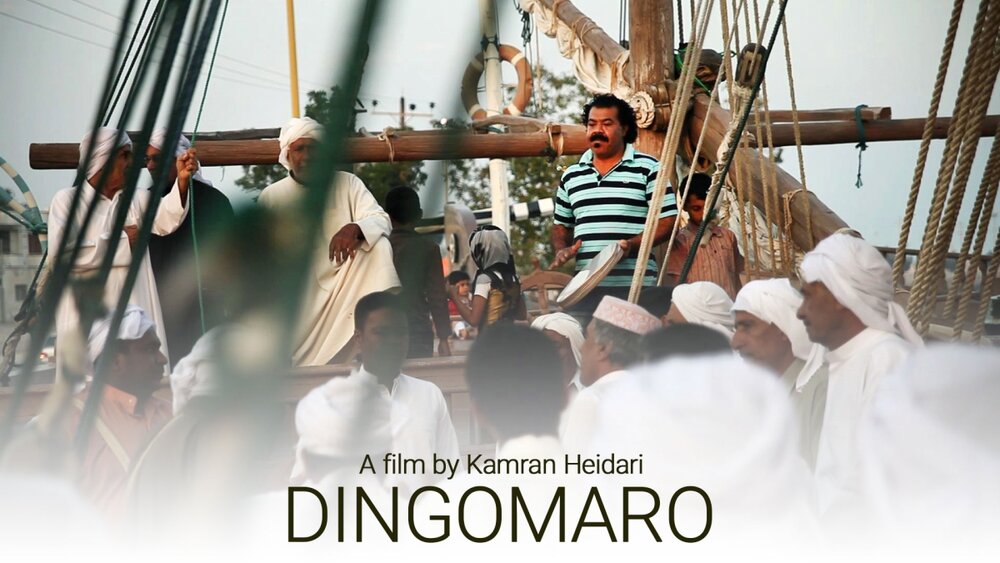 TEHRAN — The Asia Society in New York, a nonprofit organization that focuses on educating the world about Asia, has launched a program on Iranian documentary films.

The program titled “So You Think You Know Iran,” which kicked off April 1, features six documentaries that invite audiences to experience a lesser-known view of Iran, the organizer said.

The program is curated by Ahmad Kiarostami, the eldest son of world-renowned Iranian filmmaker Abbas Kiarostami, and co-presented with Docunight, a platform that shows Iranian documentaries in North America.

The films highlight a wide range of subjects and characters that piece together a fuller picture of Iran.

Directed by Taqi Amirani and editor Walter Murch, the film is a gripping documentary about the Anglo-American coup in Iran in 1953.

“20th Circuit Suspects” directed by Hesam Eslami is also among the films.

After stealing his car, Eslami develops a relationship and documents the life of the teenage gang who stole it.

A Rocky-esque tale of courage and determination, “Platform” follows the three Mansurian sisters on their quest to become international champions of Wushu, the martial art.

Directed by Kamran Heidari, “My Name is Negahdar Jamali and I Do Westerns” was also selected for screening.

The film follows Negahdar Jamali, an Iranian filmmaker who has been making westerns in rural Shiraz, Iran for 35 years. His passion is making cowboy films and his neighbors play the Indians.

In this film, the famous Afro-Iranian musician Hamid Said travels on a motorbike in the province of Hormozgan, in order to realize his dream of organizing a concert with the best black musicians in the country.

“Narrow Red Line” is the last film that will be screened on the program from April 29 to May 2.

Directed by Farzad Khoshdast, the film tells the story of a group of young delinquents in an Iranian juvenile rehabilitation and correction center, who decide to rehearse and perform a play with the help of a few coaches. Thus, if they manage to perform their play at the theater festival, they will be able to get out of prison for a day. And this could be the occasion for some to break out the same day.

“So You Think You Know Iran” is organized as part of Asia Society at the Movies, an ongoing series of film screenings and conversations showcasing a wide range of films and filmmakers from across Asia and the Asian diaspora.

Photo: A poster for ‘Dingomaro’, a documentary that was selected for screening in the Asia Society’s ‘So You Think You Know Iran’ program.

Lynching Postcards: a poignant documentary on the confrontation with history |…