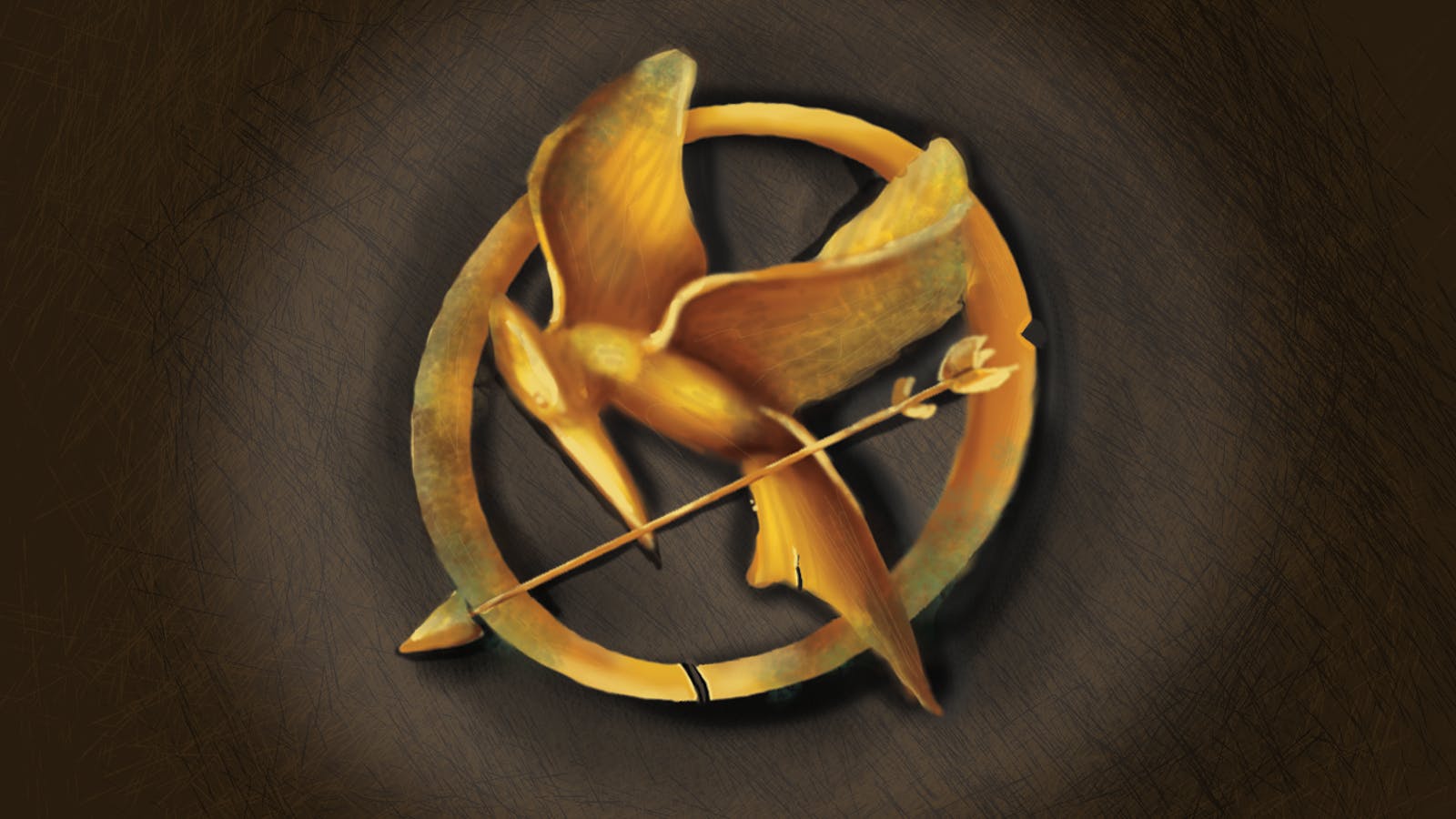 When you think of young adult films from the 2010s, a book-movie adaptation set in a dystopian society with a defiant teenage protagonist probably comes to mind. Perhaps the 2012 film “The Hunger Games” first came to mind, and this March marks the 10th anniversary of its release.

The film, directed by Gary Ross and starring Jennifer Lawrence, was based on the acclaimed 2008 novel of the same name by Suzanne Collins. The film would be a huge success, grossing over $400 million in North America and being the third highest-grossing film of 2012.

Its success would not only lead to adaptations of the novel’s sequels, “Catching Fire” and “Mockingjay,” but it also helped start a wave of other book-to-movie adaptations for YA.

“The Maze Runner” and “Divergent” were film franchises that, like “The Hunger Games,” featured a predominantly YA cast and were set in a dystopian future with characters battling an authoritarian regime.

The early films in these series grossed over $630 million combined at the box office, earnings that could rival even the most acclaimed superhero movies at the time.

I miss the era of dystopian films. hunger games…. maze runner…. the first divergent movie…. i miss my traumatized teenagers who had to lead to save their friends/people from the government 😭😭

Ryan Travetto, a student at the Entertainment Business Association (EBA) and a junior student in business data analysis, said that success had just fallen after the “Harry Potter” series, which had just ended in 2011.

After seeing the “Harry Potter” series finale, the question that immediately came to Travetto’s mind was, “what’s next?”

“A year later, ‘The Hunger Games’ came out. There were a lot of parallels to ‘Harry Potter’, but it was distinct enough to feel like you wanted to invest yourself,” he said.

Others, including “Hunger Games” director Gary Ross himself, argued that the films’ themes proved relevant to the target demographic.

“From climate change to authoritarianism, their generation feels a real sense of dread and danger,” Ross said in a recent interview with The Hollywood Reporter. “I think one of the reasons this franchise has been so successful is that this generation feels like they’re fighting for survival all the time.”

Anish Agarwal, a young computer science student, said his reasoning had more to do with the world-building of “The Hunger Games” itself.

“The setting, while fictional, felt realistic enough that it could be where our world was headed,” Agarwal said. “I think that sense of realism made the plot more relatable to readers, more so than the ‘Harry Potter’ series.”

Whatever the reason, it became clear to Hollywood that this trend was the next best thing. However, it didn’t last forever.

“The Hunger Games: Mockingjay – Part 2”, the franchise’s final film of 2015, was also the lowest-grossing entry in the series, grossing just over $658 million internationally.

The final “Divergent” movie was meant to be a two-part finale: “Allegiant” and “Ascendant.” However, following the box office bomb “Allegiant,” which grossed less than $200 million at the box office, plans for a final film were immediately canceled.

Despite the continued releases of other films such as “The Giver” and “Ender’s Game”, very few were able to cultivate the mass success that “The Hunger Games” achieved. The few that spawned franchises would see diminishing returns with each successive film.

Dylan Tate, a young film and media production specialist and member of the EBA, attributes the decline in the trend to the rise of two-part finales, a decision made by the studios behind ‘The Hunger Games’ and ‘Divergent’. who followed in the footsteps of “Harry Potter”.

“The first part would feel like a two-hour trailer for the next movie rather than its own movie,” Tate said. “So when all the other big franchises started doing it, the audience was taken advantage of.”

In contrast, Travetto argued that the decline in trend was a matter of oversaturation.

“In 2013 you had ‘Percy Jackson’, ‘The Mortal Instruments’, ‘The Host’ and so on,” he said. “At that point, the uniqueness of ‘The Hunger Games’ began to fade, and with it, public interest.”

Whatever the reason, by the late 2010s it became clear that it was a dying genre.

Although there are two more “Maze Runner” novels, no plans for a film adaptation have been announced. “Divergent” fans are left without a cinematic conclusion. The financial failure of 2013’s “The Mortal Instruments: City of Bones” failed to launch the series as originally planned.

Despite this downward trend, “The Hunger Games” franchise retains a strong legacy. The series is still among the 25 highest-grossing film franchises of all time.

A film adaptation of the earlier novel, “The Ballad of Songbirds and Serpents,” was announced last summer. Many of the stars he shot to fame, including lead actress Jennifer Lawrence, continue to have a major presence in Hollywood today.

“No matter what you think of ‘The Hunger Games’ series, its influence and impact on cinema cannot be denied or forgotten,” Tate said.

Continue to support student journalism and make a donation to the state press today.