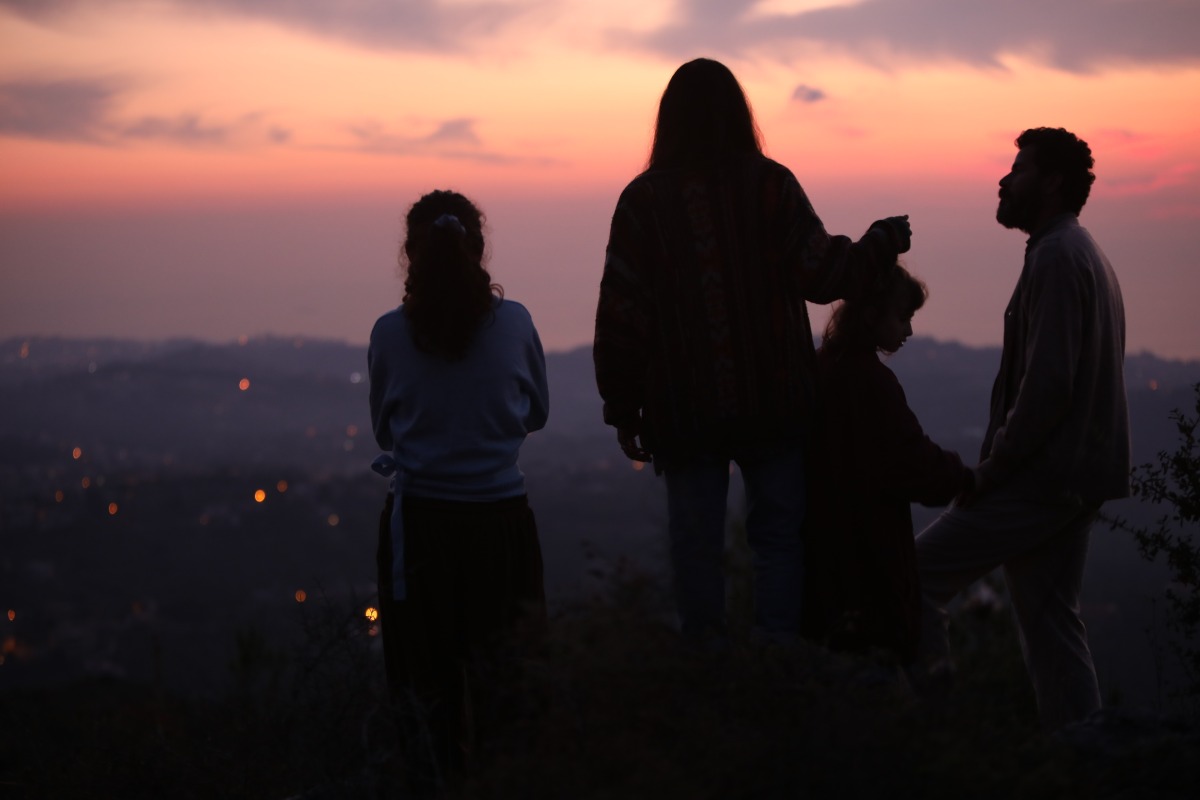 The Ajyal festival will present the exciting feature films of tomorrow

The screenings, part of the Festival’s return to in-person events this year, invite audiences to live transformative film experiences in a safe environment that meets government health guidelines.

Feature films that will be screened at the Katara Drama Theater (building 16) and VOX cinemas in Doha Festival City:

Winner of the Critics’ Week Grand Prix in Cannes, Plumes (France, Egypt, Netherlands, Greece / 2021) by Omar El Zohairy, follows an Egyptian wife and mother whose life is reinvented when a magician accidentally transforms her bossy husband in chicken.

Writing with Fire (India / 2021) by Rintu Thomas and Sushmit Ghosh, winner of the Audience Award at the 2021 Sundance Film Festival, talks about the only Indian newspaper run by marginalized women who are breaking traditions, redefining what it means to be powerful.

Supported by DFI, Little Palestine, Diary of a Siege (Lebanon, France, Qatar / 2021) by Abdullah Al Khatib won the Interreligious Prize at the Festival Visions du RÃ©el 2021, and documents the lives of the inhabitants under siege in the largest Camp of Palestinian refugees around the world.

Orca (Qatar, Iran / 2021) by Sahar Mossayebi, supported by DFI, tells the story of Elham, haunted by a traumatic experience and seeking to rediscover himself, finds comfort and salvation off the water.

Co-funded by DFI, Land of Dreams (USA, Germany, Qatar / 2021) by Shirin Neshat and Shoja Azari takes place in the near future in a small town in America, and follows an Iranian immigrant who has a personal obsession with trying to capture the dreams of its interviewees.

In Not So Friendly Neighborhood Affair (Bosnia-Herzegovina, Turkey / 2021) by Danis TanoviÄ‡, tells the story of two friends living in the old town of Sarajevo, who run restaurants opposite each other but don’t seem not too worried about being commercial competitors. until a seemingly harmless courtesy spurs major competition.

Captains of Zaatari (Egypt / 2021) by Ali El Arabi, best friends Mahmoud and Fawzi, living in Za’atari refugee camp in Jordan after fleeing the war in Syria, who focus their energy on their first love, the soccer. When Aspire Academy arrives to select players for an international tournament in Qatar, the friends seize their opportunity.

DFI Grantee, School of Hope (Finland, France, Morocco, Qatar / 2020) by Mohamed El Aboudi, highlights how in the vast expanse of the desert, seasonal rains and snow once supported livestock, but now drought never seems to to finish. The film won the Special Jury Prize at the Hot Docs Canadian International Documentary Festival 2021.

Grand Prix winner in Cannes, Asghar Farhadi’s A Hero (Iran, France / 2021) follows Rahim, imprisoned for having contracted a commercial debt that he is unable to repay. Life offers him a golden opportunity to secure his freedom, albeit at a questionable and immoral price.

Asteroid (Iran / 2021) by Mehdi Hoseiniv and Aalipour, winner of the Best Asian Film Award at the Fajr International Film Festival, follows Ebrahim, who bears much of the responsibility for his family of five younger siblings and his mother.

Winner of the FIPRESCI Prize at the 2021 Berlin International Film Festival, Brother’s Keeper (Turkey / 2021) by Ferit Karahan recounts Yusuf’s struggles in the face of bureaucratic obstacles put in place by the school’s law enforcement authorities to try to help his friend .

Winner of the Audience Award at the 2021 Canadian International Documentary Festival Hot Docs, Dear Future Children (Germany, UK, Austria / 2021) by Franz BÃ¶hm is a film about the new generation at the heart of seismic political change, demonstrated by global protests on the rise.

Winner of the NETPAC Award in Busan, Fighter (South Korea / 2020) by JÃ©ro Yun, tells the story of Jina who, after a courageous escape from North Korea, which controlled all aspects of her life, awakens in her a spirit combative and decides to enter the ring and compete.

Winner of the Grand Jury Prize for Best Documentary at SXSW 2021, Jeremy Workman’s Lily Topples the World (USA / 2021) follows 20-year-old Lily Hevesh, the world’s greatest domino “knocker” and the only woman in her field. .

Playground (Belgium, France / 2021) by Laura Wandel won the FIPRESCI Prize at Cannes Un Certain Regard 2021. The film tells the story of 7-year-old Nora, caught in a conflict of loyalty, and must finally try to find her place , torn between the worlds of childhood and adulthood.

Nobody Has to Know (Belgium, UK, France / 2021) by Bouli Lanners, follows middle-aged Phil who, after a stroke, wakes up with apparent amnesia, with no memory of his past.

JosÃ©e, the Tiger and the Fish (Japan / 2020) by Kotaro Tamura is the story of Tsuneo, a university student who gets a job to help JosÃ©e, an artist whose imagination takes her far beyond her wheelchair. . But when the tide turns against them, they push each other to places they never thought possible and inspire a love worthy of a storybook.

Poupelle of Chimney Town (Japan / 2020) by Yusuke Hirota follows the young Lubicchi who meets a friendly monster made of garbage that he calls Poupelle. Convinced that â€œif you believe in it, you’ll get through itâ€, Lubicchi and Poupelle embark on a daring mission to discover a new world beyond the smoke.

Tickets for the 9th Ajyal Film Festival are available for purchase online at ajyalfilm.com, with the exception of screenings at VOX cinemas for which tickets can be purchased directly at the VOX box office.

Prices vary depending on the screening and location, and a maximum of six tickets can be purchased per person. Members of the Qatar Museum Culture Pass can benefit from a 20% discount on tickets sold by DFI.