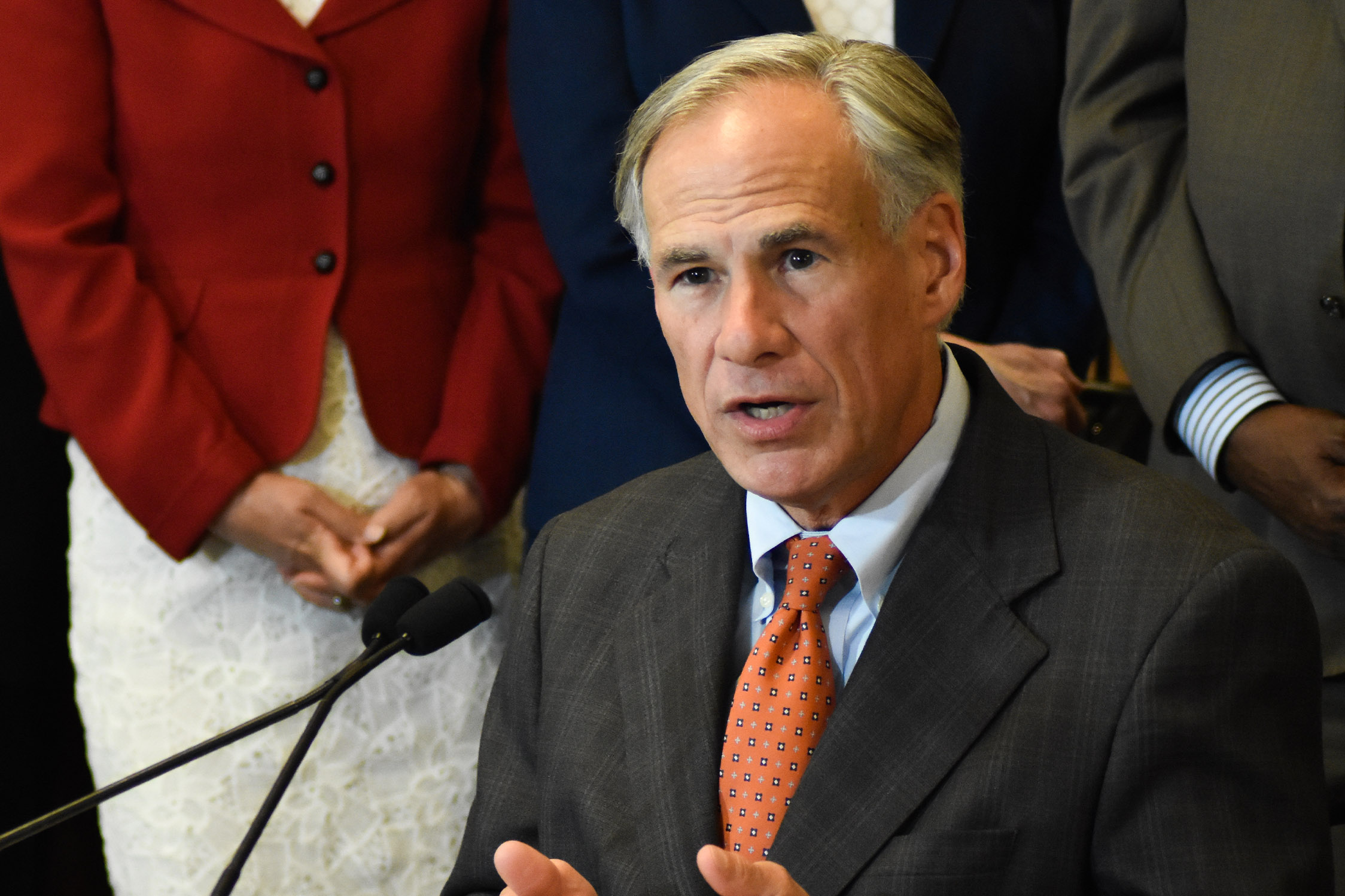 Texas Governor Greg Abbott on Wednesday signed a law that would ban abortions as early as six weeks and allow almost any private citizen the right to sue abortion providers.

“Our creator gave us the right to life and yet millions of children lose their right to life every year because of abortion,” Abbott said. noted. “[The Texas Legislature] worked together on a bipartisan basis to pass a bill I’m about to sign that ensures the life of every unborn child who has a heartbeat will be saved from the ravages of abortion.

The bill bans abortions after a fetal heartbeat is detected, including cases where the woman has become pregnant as a result of rape or incest. There is an exception for certain medical emergencies.

The Texas Heartbeat Bill is similar to bills from other states that have gone to court, but this bill has a different element. The bill gives individuals, not government, the ability to enforce the law. Texans can sue abortion providers or anyone who helps someone get an abortion. The citizen would not need to be related to the provider or the person having the abortion in order to take legal action.

Supporters of the bill believe it is the first of many steps that must be taken to end abortions.

“Texas Right to Life reminds our elected officials of their solemn duty to protect the lives of their citizens, especially the most vulnerable and innocent Texans in the womb. The signing of the Texas Heartbeat Act marks a historic milestone in the battle to protect life, ”said organization.

However, abortion rights advocates have already said they are preparing to challenge the new law. According to these advocates, the six-week delay is too extreme, as many women do not even know they are pregnant at the time. This law is said to be one of the most extreme abortion laws in the United States and the strictest in Texas since Roe v. Wade.

The Texas law follows a historic week for abortion laws. Earlier this week, the U.S. Supreme Court said it would consider a Mississippi law that would ban most abortions after 15 weeks. The Court’s decision could potentially overturning the Roe v. Wade.