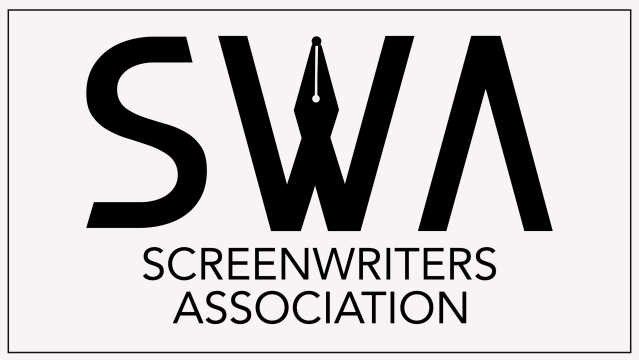 The Screenwriters’ Association has announced its first-ever Script Lab for filmmakers looking to validate their scripts and stories and turn them into professional products.

The association announced that it is welcoming applications to the lab which has six prominent screenwriters as mentors – Vikramaditya Motwane, Sujoy Ghosh, Abhishek Chaubey, Alankrita Shrivastava, Sudip Sharma and Smita Singh.

Zama Habib, Honorary Secretary General of SWA, said: â€œIt all starts with a script, which is the model. Everything else comes later. The script must be strong. SWA Script Lab will be a big step towards training emerging talent in the industry and helping them learn more about the scriptwriting profession.

The process will begin with the screenwriters submitting their first completed drafts to the lab. Drafts can be literary adaptations or original screenplays. Mentors will then review the nominations and, over two rounds, select six of the best as finalists.

Registrations opened on September 8 and will remain open until October 25. Writers must submit their drafts with an entry fee of Rs 1,000. Click here to join.

Robin Bhatt, SWA President, said: â€œEvery great movie starts with the first draft and there is nothing more important than having your script read, analyzed and guided by masters in the industry. SWA’s first-ever script lab for feature films brings emerging writers closer to their goal. “

Dev.D (2009), Udaan (2010), Bhavesh Joshi Superhero (2018) and writer AK Vs AK (2021) Vikramaditya Motwane said: â€œI am honored and delighted to have been chosen as a mentor for the SWA Script Lab 2022. I look forward to helping prepare the next generation of Indian screenwriters with my fellow mentors. “

Writer-director Sujoy Ghosh (Jhankaar Beats, 2003; Kahaani, 2012; Badla, 2019) said, â€œWriters are the foundation on which our industry is built. The SWA Script Lab will be producing more such writers and I’m excited to be a part of that journey.

Abhishek Chaubey, who wrote Omkara (2006), Kaminey (2009), Udta Punjab (2016) and Sonchiriya (2019), added: â€œI am really happy to be part of the SWA Script Lab as a mentor. I look forward to the opportunity to work with a new generation of writers and the learning process with them.

A guide to new offers from the Haute République, cinematographic adaptations