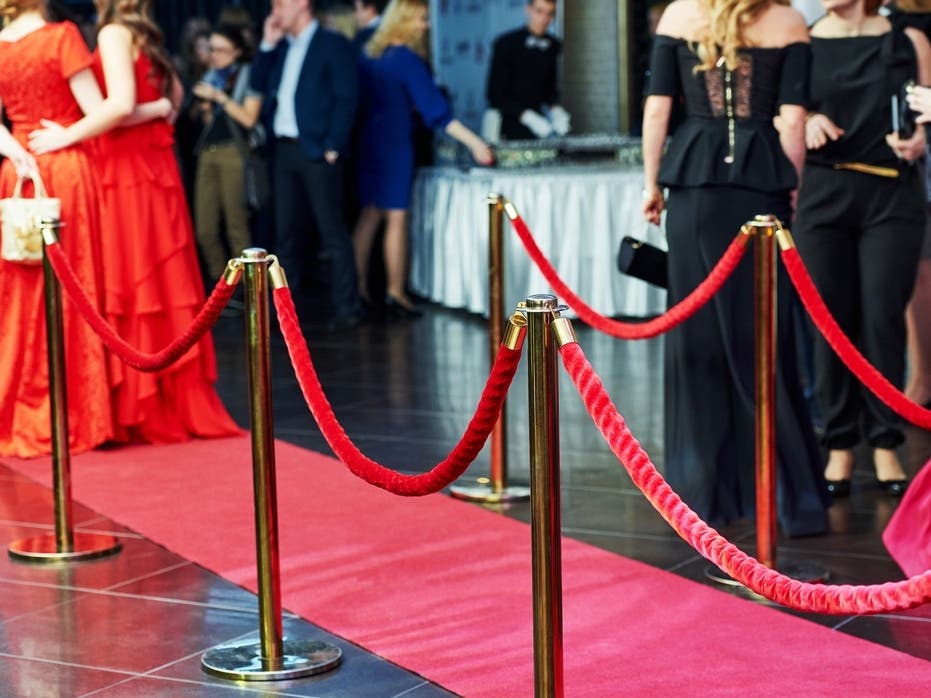 Opening night begins with photos from the red carpet at the entrance to the AMC Sundial, followed by the world premiere and festival opening film, ‘Rose’ All Day,’ directed by Marla Sokoloff, known for his roles in “Sugar & Spice” (2001) and “Dude, Where’s My Car” (2000).

“Rose’ All Day” is an 80-minute feature film about a group of college friends who get together once a year for a Rose’ All Day pool party. “But after several years of different careers and life paths, perhaps their friendship has finally had its day. cracks in their relationships become consuming chasms filled with vomit, tears, confessions and sculptures of broken penises,” the Sunscreen Film Festival website described.

A variety of workshops begin on Saturday and more films will be shown throughout the day and night through Sunday. Los Angeles-based producer and distributor Marty Poole will share tips on how to finance and distribute your film; Baton Rouge Film Commission Executive Director Katie Patton Pryor will host a workshop on Saturday titled “Film Incentives: How to Maximize State and Local Incentives for Your Film, and Where to Find Them.”

Some of the Saturday features scheduled for screenings at AMC Sundial include “Heroes Of The Sea,” “Love After War, Saving Love, Saving Lives,” and “Sylvie of the Sunshine State.”

“The Golden Age”, written and directed by a Frenchwoman, Jenna Suru, will be the closing feature film on Sunday. The story is set in 1967. A penniless Franco-American producer living in Los Angeles returns to Paris, following in his mother’s footsteps to escape the Vietnam War. He meets an ambitious French theater actress, who plays in small Parisian theaters in front of empty seats. Both desperate to change the world, they decide to embark on an artistic project together, finding themselves in a small village in the south of France: Saint-Tropez.

For schedule details and to purchase single tickets and passes for the Sunscreen Film Festival, visit Solar Film Festival website.

Patch interviewed Jenna Suru, director of “The Golden Age” for a feature film that will be released on Wednesday. A feature on “12 Months,” which will premiere at the Sunscreen Film Festival and created by Florida State University alumnus Kelly Bandt, will premiere in Patch on Thursday.

Coronavirus update: Ottawa plans to forgive up to 50% of COVID-19 pandemic-related loans to Indigenous businesses