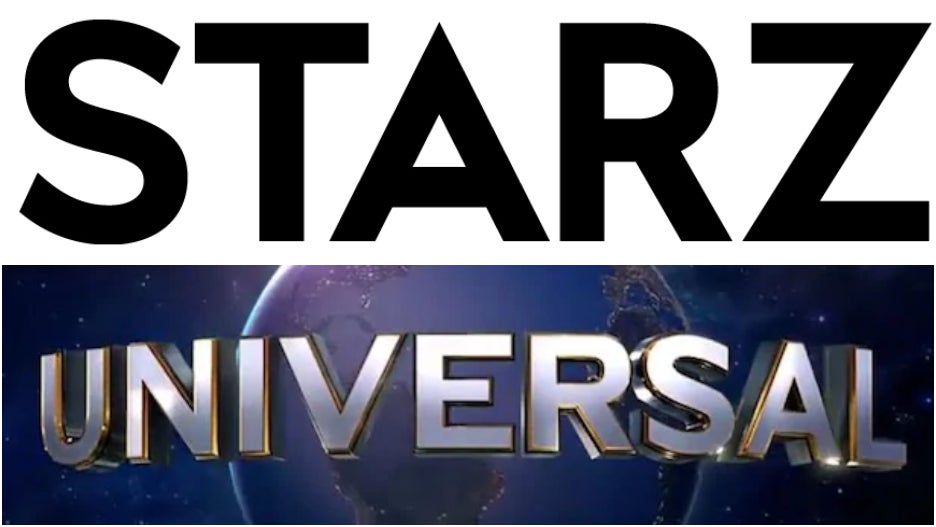 STARZ and Universal Filmed Entertainment Group have signed a multi-year theatrical release agreement that will allow Universal’s live-action films to be available on STARZ after the one-time payment window.

STARZ subscribers will have access to the latest installment in the hit franchise “Jurassic World”, “The 355” and “Ambulance”, as well as the Focus and Blumhouse films.

Starting with theatrical releases in 2022, the films will head to Peacock for four months, by which time the Universal films will land on STARZ for 10 months and then return to Peacock.

“This agreement with UFEG allows STARZ to continue to deepen our premium content offering for our subscribers with Universal’s award-winning and critically acclaimed film list that complements our extensive film library and original programming,” said said Jeffrey Hirsch, president and CEO of STARZ, said. “This windowing strategy creates value for our subscribers and partners while expanding our roster of premium movies for fans of all genres.”

Peter Levinsohn, Vice President and Director of Distribution at UFEG, added: “We are delighted to partner with STARZ as they continue to create a comprehensive film offering with content that appeals to its large consumer base with compelling new releases and iconic library titles. This agreement reflects UFEG’s commitment to flexibility in the creation of value thanks to our distribution capacities and the constant updating of our content on several partner platforms.

Earlier this year, STARZ announced an exclusive, multi-year, first-window release deal for theatrical films with Lionsgate and Summit Entertainment. The chords bring movies like “John Wick” to STARZ, as well as the prequel to “The Hunger Games” and “Borderlands.”

Four infamous tweets that should be turned into feature films