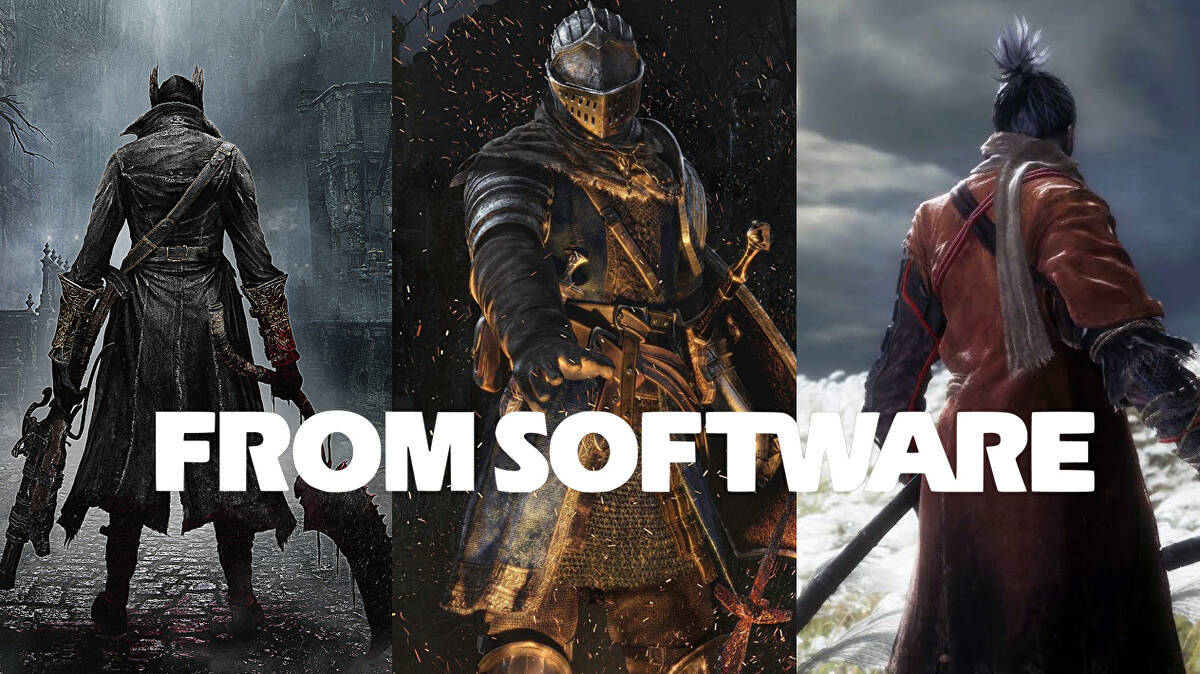 PlayStation Productions is one of the newer areas of Sony’s business model. His film and TV production company has already created works such as the film Uncharted and a Gran Turismo, the series Horizon: Zero Dawn and the series The Last of Us in production for Netflix and HBO Max.

But now there may be another project on the table, and not just a small one. It all stems from the deal struck a few weeks ago in which Sony and Tencent took a significant stake in FromSoftware, the Japanese studio known for action RPGs such as Sekiro, Bloodborne (a PS4 exclusive for now), Demon’s Souls, the Dark Souls trilogy and the latest big hit, Elden Ring. And it looks like new possibilities have been touched upon in this deal to cement a partnership between Sony and FromSoftware, taking their IPs beyond video games.

So said Hermen Hulst, head of PlayStation Studios, in an interview with Reuters. In this interview, when the topic of investing in the studio came up, Hulst said:

“You should think first and foremost about collaborations on the game development side, but it’s also not unthinkable with our efforts at PlayStation Productions that we explore opportunities.”

This may mean that Sony’s production company is planning to bring FromSoftware’s franchises to film and TV, which is something gaming fans are looking forward to. For now, however, these are just words and good intentions, and at this time there is no hint of any type of script or anything like that. Could this be the real reason for not releasing a new version of Bloodborne on PC or PlayStation 5 yet?