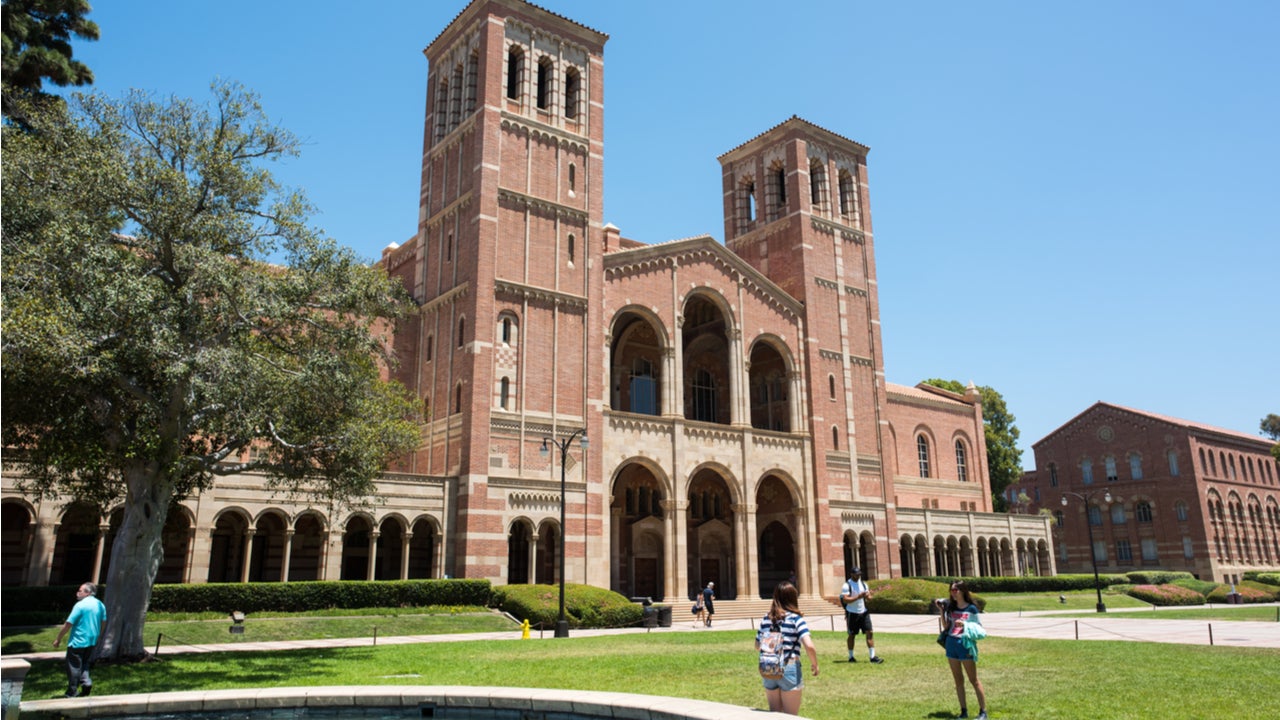 Should you refinance or wait for your student loan forgiveness?

Student loan debt has reached a boiling point for many Americans, and lawmakers are taking note. Cancellation of student emergency loans was one of many college-related items on President Biden’s campaign agenda, and Congressional Democrats like Elizabeth Warren pushed it in the early months of her presidency to adopt these proposals. Student loan cancellation seems more and more possible, prompting many borrowers to question their options in the meantime. In particular, borrowers may be torn between the possibility of a student loan forgiveness and the reality of low student loan rates through refinancing.

What are the current student loan forgiveness proposals?

Even though there is a lot of talk, there isn’t a lot of action, at least not on a large scale. Biden removed student loan cancellation from his most recent stimulus package earlier this year, but he has taken more modest steps to cancel student loans for people with total and permanent disabilities and those who had been ripped off by old colleges. The stimulus bill also reduce the tax burden of canceling student loans until 2025, which many believe paves the way for a broader student loan cancellation strategy.

Why borrowers are refinancing their student loans now

When the coronavirus pandemic hit and the Fed cut interest rates, student loan rates fell to all-time lows. Even over a year later refinancing rate currently start as low as 1.9% variable and 2.5% fixed.

It’s easy to see why refinancing is attractive to borrowers who took out student loans when rates were high. Federal student loans for the 2018-19 school year just a few years ago had rates of 5.05% for undergraduates and 6.6% for graduates. If you had poor credit when you took out the loans, your private student loan rates could be even higher, even in the double digits.

In today’s environment of low interest rates, many borrowers choose to refinance these loans and lock in rates below 5%. Reducing a few percentage points may not seem like a big deal, but it can ultimately save you hundreds or thousands of dollars on your loan.

The bottom line: should you wait for student loan cancellation or refinancing?

While refinancing may be a good idea for some, it is not for everyone. Consider your options carefully to see if this makes sense. For most federal borrowers, it’s generally best to avoid refinancing, even without the prospect of a looming student loan forgiveness. Federal student loans have more advantages than private loans, and if you are keen on canceling student loans, you may be able to get it through income-tested or PSLF repayment if Biden’s proposals fail.