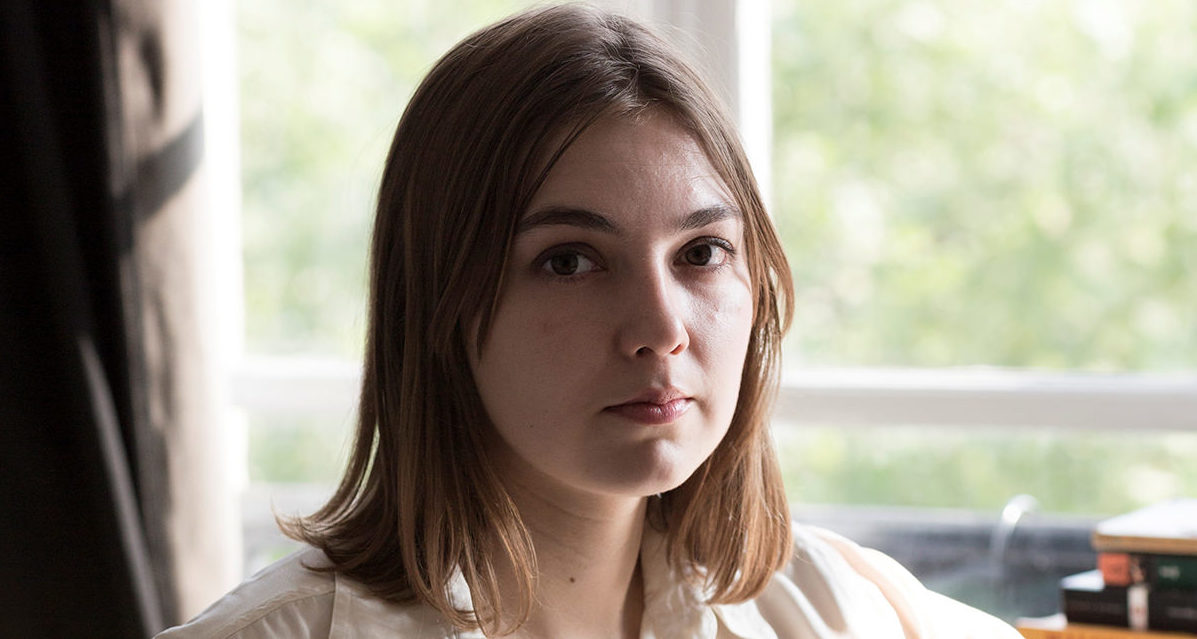 Screen Australia announced $ 5.6 million in financing of the production of three feature films and two television dramas. The projects include a new animated drama by Adam elliot (Marie and Max); with the second seasons of To bump for Stan and The secrets she keeps for network 10.

Among the recipients are also the feature film Petrol by the writer / director. Alena lodkina (photo) and feature film from Western Australia snow child.

The CEO of Screen Australia Graeme mason said: â€œWe have been blown away by the volume of requests for production funding and are encouraged by the scale of the distinct Australian stories that continue to unfold. Adam Elliot is about to wow audiences around the world with remarkable new drama in his signature style of claymation; and we are thrilled to support writer / director Alena Lodkina whose 2017 feature film Strange colors premiered at the Venice Film Festival, as she develops her unique voice with startling following Gasoline. I can’t wait to see more To bump after his first record series.

See also: Graeme Mason: CEO of Screen Australia on How They Fund TV and Film Series

Snow Child: A feature film set in 1970s Western Australia, about failed Irish boxer Kid Snow, who is offered revenge against a man he fought 10 years ago on a night that changed his life forever. Eventually faced with a chance to redeem himself, Kid comes to a crossroads when he meets single mom Sunny and is forced to consider a future beyond boxing. This drama is directed by Paul Goldman (Suburban chaos) and written by John brumpton (Life), Philippe Gwynne (Australian Rules), Shane Danielsen (The guests) and Stephen cleary (script editor on Sweet country). The producers are Lizzette Atkins (In search of grace), Megan Wynn (The childhood of a leader) and Bruno Charlesworth (Ladies in black). snow child will be distributed locally by Madman and France-based sales agent Elle Driver, handles international sales. It is funded in association with Screenwest, Lotterywest and the Western Australian Screen Fund through the Royalties for Regions program of the Government of Western Australia, with support from Soundfirm and Film Victoria.

Memory of a snail: A stop-motion animated feature film by writer and director Adam Elliot (Marie and Max). This film tells the bittersweet story of Grace Puddle, a solitary ornamental snail collector who lives in Canberra. Grace’s life is littered with misfortune and loss, until she befriends an eccentric elderly woman named Pinky. Through a lasting and colorful friendship, Pinky teaches Grace many life lessons and ultimately the courage to let go of the things that clutter her home and her mind. Memory of a snail is produced by Liz kearney (Paper planes) and Elliot, and executive produced by Robert connolly (The dry). It was developed with assistance from Film Victoria and is funded with support from Film Victoria, North South East West, Soundfirm and the Melbourne International Film Festival Premiere Fund. Local distribution is handled by Madman and Charades manages international sales.

Essence: The second feature film by writer / director Alena Lodkina including the first film Strange colors premiered at the 2017 Venice International Film Festival. Gasoline follows Aurora, a naive and idealistic film student who befriends a charismatic performance artist named Mia. As the two women move in together and their lives become more and more connected, Aurora begins to feel haunted by an otherworldly presence. In her quest to understand her new friend, Aurora embarks on a surreal awakening journey, haunted by dreams, fantasies and ghosts. Lodkina reconnects with Strange colors producer Kate laurie, with executive producers Robert Connolly and Liz Kearney Arenamedia whose credits include Acute misfortune. This project is funded with support from Film Victoria, the Melbourne International Film Festival Premiere Fund and SBS.

Bump Series 2: A second 10-part series of the record-breaking original drama for Stan, produced by and starring Claudia karvan. Series 2 sees teenagers Oly and Santi and their families continue to adjust to life with surprise baby Jacinda. Writers Kelsey Munro, Jessica Tuckwell, Tim Lee, Mithila Gupta and Steven arriagada come back with the producers John edwards and Dan Edwards. This project is funded with support from Screen NSW.

The secrets she keeps series 2: A second six-part series for Network 10, BBC1 and Sundance Now, set two years after the kidnapping of Megan Shaughnessy’s son by Agatha Fyfle. Today, the lives of the two women collide again, revealing new secrets and sending shock waves through their families. Returning for series 2 is the director Jennifer leacey, writers Sarah walker and Michael robotham, producer Helen Bowden, and executive producer Jason stephens. They are joined by the writer Sarah Bassiuoni (Heights). This project is funded with support from Screen NSW.