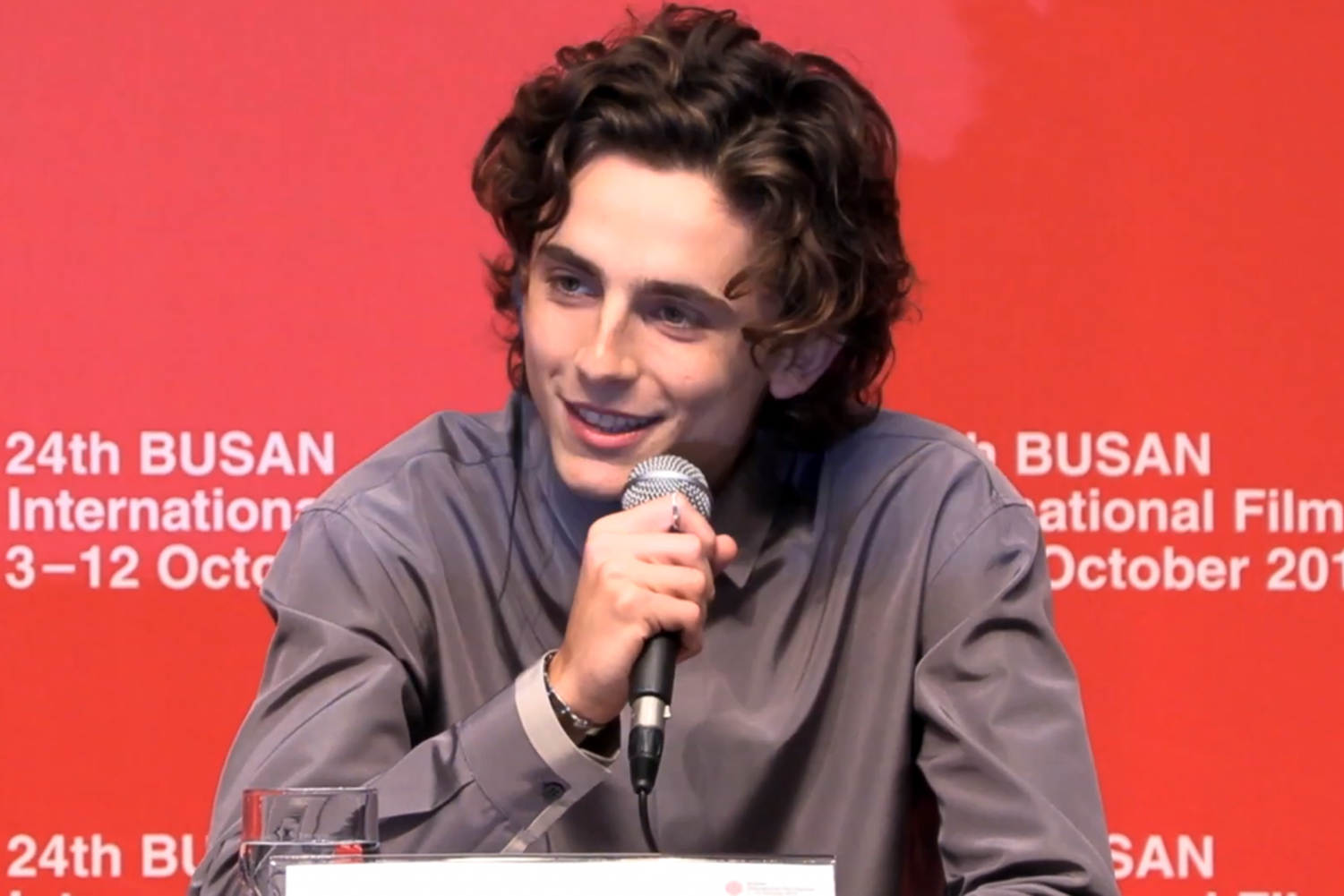 Review: ‘Dune’ film adaptations stand a chance for redemption in 2021

“Dune” has a long history of film adaptations, ranging from never-ending to catastrophic box office failure. “Dune” (2021) marks the seventh known attempt to bring “Dune” to theaters and only the second to cross the finish line and be released. Directors Ridley Scott, David Lynch and Alejandro Jodorowsky have all attempted to translate “Dune” for the big screen in the 55 years since the novel’s release. These movie adaptations are apparently cursedwith a producer dying after buying the rights, family members dying during the writing process, and ultimately being named one of the worst movies of 1984.

Now the internet is being taken over by mentions of worms, sand and spices. “Dune” finally returns to the big screen, this time directed by Denis Villeneuve. The star-studded cast of Timothée Chalamet, Oscar Isaac, Jason Momoa and Zendaya will bring the dense lore of “Dune” to life. Can an A-List cast and Villeneuve’s track record free ‘Dune’ from its tragic past?

Written in 1965 by Frank Herbert, “Dune” follows young Paul Atreides as his home moves from Caladan, a lush ocean planet, to Arrakis, a desert planet with no natural rainfall. Although Arrakis is difficult to inhabit, it is the only planet in the galaxy that produces “mixture”, also known as spice. The spice fuels intergalactic travel and prolongs human life, making it a highly sought-after resource. As with any rare and extremely useful resource, there is a secret conspiracy game with several groups seeking to control its rich trade. Along with plots to dominate the spice trade, Paul’s world changes as he begins to fulfill a prophecy he had no idea was a part of.

Discussions about adapting “Dune” for the screen have not ceased since the release of the novel in 1965. Arthur P. Jacobs was the first to acquire the rights to a film adaptation in 1971. He died a few years afterwards, and the rights were then acquired by Jodorowsky. He sought to collaborate with Pink Floyd and Salvador Dalí, but this ambition thwarted him, stalling the production for financial reasons. In 1976 the rights were acquired again, this time by Dino De Laurentiis, and Ridley Scott was signed on to direct in 1979. Scott ended up leaving the project after his brother’s unexpected death, later moving on to “Blade Runner” (1982). In 1981, a director who stuck was finally found. David Lynch, fresh off the success of his second film “Elephant Man” (1980), began principal photography on “Dune” in 1983, and it was released in 1984.

Starring Kyle Maclachlan, Patrick Stewart and Sting, “Dune” had potential as audiences craved another sci-fi adventure after the success of Star Wars (1977). However, the film was critically acclaimed and considered a box office failure.

The 1984 adaptation ripped all the meat out of Herbert’s story, leaving in its wake a grotesque carcass indistinguishable from its origins. For those unfamiliar with the source material, the film is mystifying at best and incomprehensible at worst. Ecological, political, and religious criticism are so convoluted in a tasteless, superficial version of “Dune”‘s “maturity” that audiences have lost what made the novel so remarkable. In fairness to Lynch, it seems his dreams were shattered: he lacked full creative control and was a vocal critic of his film.

The film relied on narration to introduce the story and fill in the viewer’s gaps. In just the first few minutes, the script makes it clear that this won’t be an easy watch, with terms like Ix, Atreides, Harkonnen, and Bene Gesserit. This large amount of new vocabulary makes the language impenetrable. “Dune” is not just the story of a boy on a sandy planet, but a profound political and societal critique. Much of the new vocabulary never receives a solid definition. The script keeps throwing out words the audience doesn’t know, giving them no chance to come to a meaningful conclusion.

With confusing language and one-dimensional characters, viewers unfamiliar with their new counterparts can’t even begin to understand what’s at stake and why the characters make their decisions. The most valuable resource in the galaxy is up for grabs, with each ruler plotting to control commerce. Full of teamwork and betrayal, it’s nearly impossible to keep track of each character’s alliance and motivation.

The good news here is that Villeneuve and Warner Bros. divided the story into two parts. Unlike the 1984 version, the 772 pages of “Dune” will be told in about five hours, instead of being covered in two hours and 17 minutes. By dividing the film, Villeneuve and the writers have more time for character development and a chance to surface the larger concepts of societal criticism. They have the opportunity to show the depth of each character and give viewers time to understand the workings of worlds and society. With this approach and a likely ending hanging in the balance, the film might leave audiences wanting more, as will readers of the novel.

With modern technology at your fingertips, the 2021 release of “Dune” has the ability to go all-in on visual effects. In 1984, technology and practical effects were limited and expensive. Specifically, Arrakis’ terrific verses felt slow and tame in the 1984 adaptation compared to those depicted in the novel. Viewers never felt the terror of the character’s first encounter with a worm or even the magnitude of its presence. From the 2021 release trailer alone, the Worms did not disappoint. It ripples in the sand as it moves, causing waves that knock the figures over. Most importantly, audiences see their massive scale and baleen teeth that make these creatures so terrifying. Sure, the tech helps here, but the worms play a hugely important role in “Dune’s” story, and it’s a relief to see that the 2021 adaptation may have been well crafted.

The only thing Villeneuve’s “Dune” might lack is a strong imagination and a sense of psychedelic weirdness. “Dune” is no ordinary story, with some characters perceiving time as changeable, society being ruled by non-existent technological advancements, and many unspeakable alien creatures coming and going. With the studio rumored to be investing $200 million in its production, what creative risk will it let Villeneuve take?

While Lynch’s version had its flaws, there are hints of awe-inspiring, art-house aesthetic in the editing choices and art direction that really could have been delightful had the director been able to take on all of it. creative power. For example, the set design is somewhat futuristic, yet classic, posing the idea that even though this world is 10,000 years in the future, it may not be so different from ours. If the studio prevented Villeneuve from jumping feet first in the weird ending, the end result may be bland.

Will “Dune” (2021) fall into the same traps as its predecessor? Are mainstream audiences ready to dive into deep lore, or will the film be left to dry? Amid a pandemic and a box office seemingly as dry as Arrakis himself, the curse of “Dune” adaptations continues as “Dune” (2020) was pushed back and became “Dune” (2021). Either way, “Dune” fans have been waiting since the novel’s release for a chance to see the world come to life, and Villeneuve’s “Dune” might be our best shot.