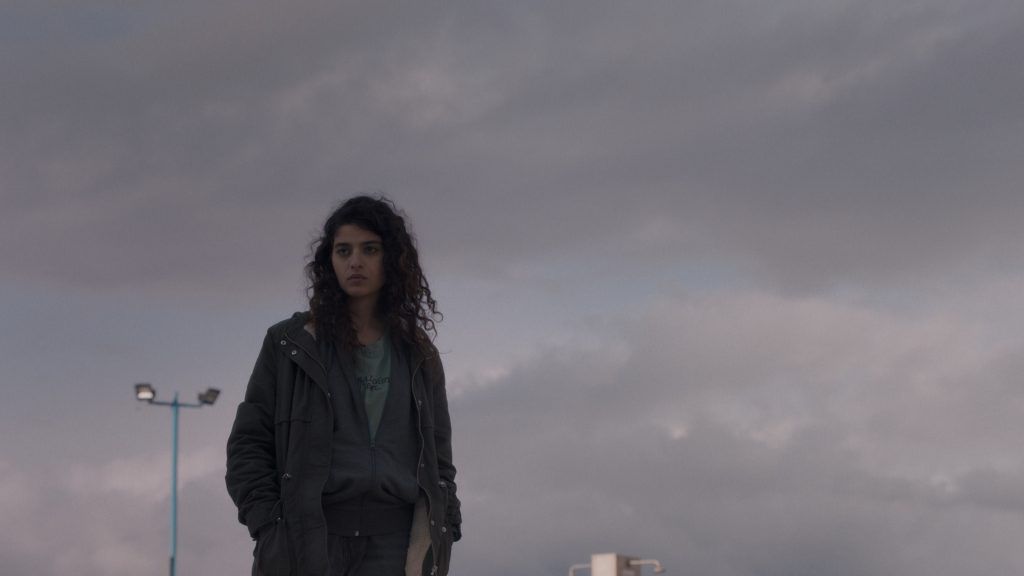 The films, which include works of fiction as well as documentaries, originate from Palestine, Lebanon, Jordan, Iraq, Saudi Arabia, Qatar, Egypt, Algeria, Morocco and Tunisia. .

The selection was announced at the ongoing Venice Film Festival, where the Red Sea Film Festival and figures from the Saudi film industry have a notable presence.

Two of the fund’s recipients are already on the international festival circuit.

The sea in front by Lebanese filmmaker and Palme d’Or winner of the short film Ely Dagher has been presented at the Cannes Directors’ Fortnight, while Jordanian director Darin J Sallam is expected to present her first feature film, Farha, at the next Toronto International Film Festival.

Other films that made the selection include Communion by Nejib Belkadhi; Take me to the movies by Albaqer Jaafar; Soula by Salah Issaad; District by Ragheed Al Nahdi, Norah Almowald, Ruba Khafagy, Fatma Alhazmi and Noor Alameer; Life is fine with me by Al Hadi Ulad-Mohand; Recovery by Rashid Masharawi; Route 10 by Omar NaÃ¯m; Basma by Fatima Al-Banawi; I am ArzÃ© by Mira Shaib; Inshallah a boy by Amjad Al-Rasheed; Arabic interpreter by Ali Kareem Obaid; and The wind also sings by Hadi Ghandour.

The 14 films mark the first round of selections for this year’s fundraising program. Over 650 projects have been submitted for funding review.

The fund was originally advertised as a $ 10 million pot in June. However, that amount was increased to $ 14 million at the Cannes Film Festival in July.

The Red Sea Fund aims to support 100 film and television projects in its first year. Other recipients of the fund will be announced in December, when the Red Sea Film Festival is scheduled to take place in Jeddah.

â€œSupporting films outside the traditional cycle gives us the means to develop and nurture Arab talent throughout the year and to fund even more convincing projects. “