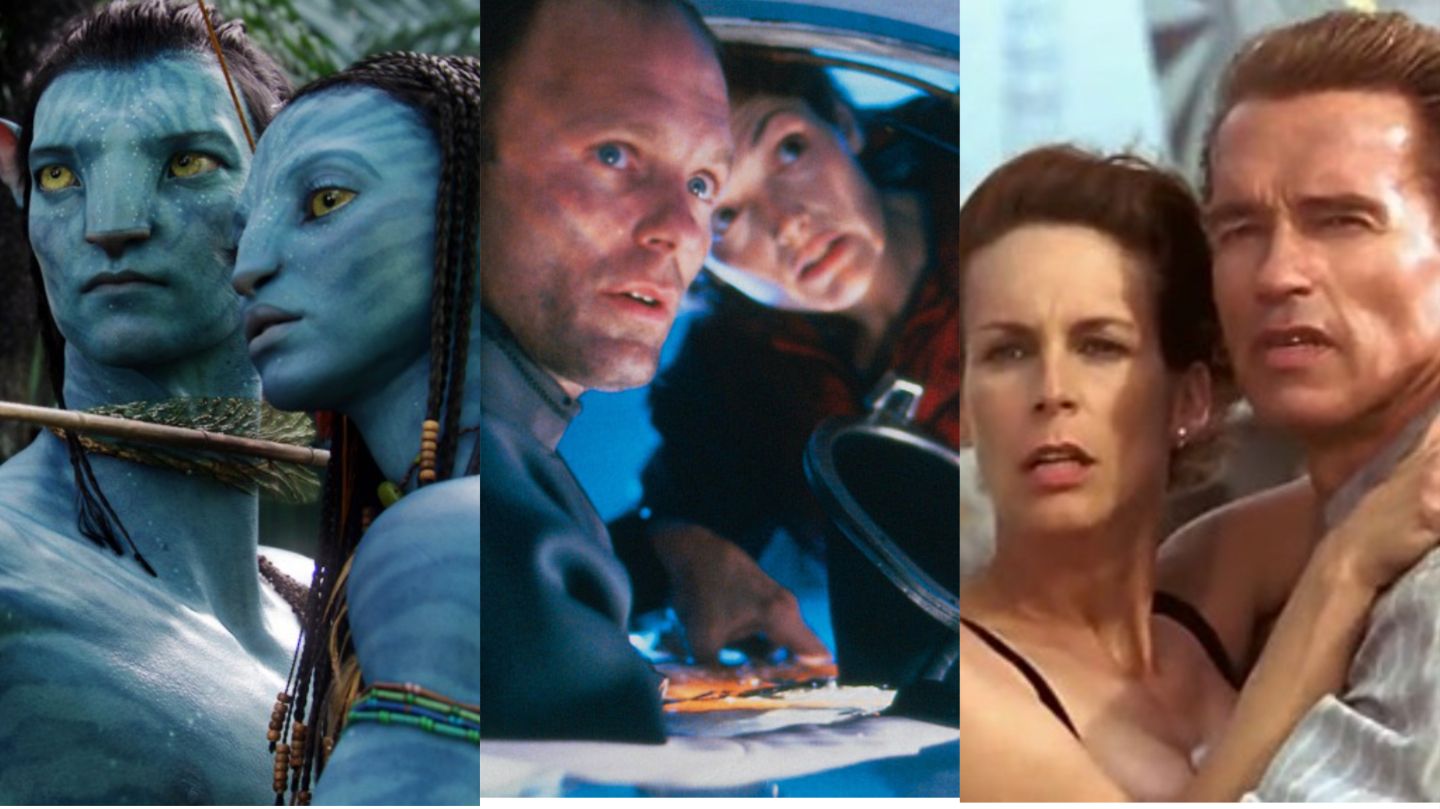 canadian filmmaker james cameron made a name for himself as a cinematic perfectionist. His technical prowess is brilliant, he knows how to tell a story, build and film action, and stage plays, and his visual aesthetics and artistic design help create and bring imaginary worlds to life.

He is an acknowledged master of the craft, pushing boundaries and technology to new frontiers for his films. However, he has only made eight feature films, not counting his documentary work. Each is a masterpiece in its own way, and any ranking is purely subjective, but here we seek to balance technical prowess with an engaging story.

One of the directors to come under Roger Corman, Cameron learned how to make the most of his budget and special effects, inspiring ways to tell his story. While he had disowned this film for a while, Cameron acknowledges that it was his debut, and there are glimpses of what the director would become.

Probably a free sequel to Joe Dante directed piranhathe film featured mutated piranhas that could now fly and featured Lance Henriksen. Shooting the film must have been a struggle for a burgeoning filmmaker who expected to control every aspect of the production. Language issues and lack of access to dailies must have been infuriating, and the film, while a cult classic, is far from a winner.

With passion, Cameron brought Avatar on screen in 2009. A technological show, it imposed itself on 3D viewing on the big screen for moviegoers. With fantastic motion capture and computer-generated imagery, characters, and environments, it was a movie everyone was talking about, but how many remembered the plot?

History is what brings Avatar down. It’s a retread of countless stories of white saviors married to an environmental message. The lack of an engaging story is disappointing because Cameron’s films feel so rare that fans have been raving about this entry. There was some disappointment, even among his followers.

Pairing for the third time with Arnold SchwarzeneggerCameron delivered a fantastic action-comedy that allowed every member of the hero cast to shine in moments that were both funny and tense. Jamie Lee Curtis shines, Tom Arnold manages to steal scenes from Arnold, and you believe the strained relationship between the husband-wife duo that is Arnold and Curtis. To throw Bill Paxton as a used car salesman playing spy, and you have a sure winner, right?

It’s a wonderful film; the action pacing is spectacular and the technical work is outstanding, but the story hasn’t aged well. It plays a bit more racist than audiences thought when they first saw it in 1994. That might explain why its North American Blu-ray release was such a struggle, despite Cameron having cited personal reasons for not publishing it.

With amazing special effects and a balanced story full of romance, Titanic plays like an old school Hollywood movie. While that might play for the romantics and the sinking of the ship is a tense and heartbreaking sequence, the more melodramatic aspects of the story overshadow the actual events of the film. Then there’s all the drama of whether or not Jack could have fit on the floating door with Rose.

Titanic is an amazing achievement and was nominated for fourteen Oscars and went home with eleven of them. It’s an event movie for romantics, but it’s not the best Cameron had to offer. As he progressed with technology, he seemed less concerned with telling an engaging story.

This is where Cameron starts showing who he is. The special effects are top notch, and many of them are up to today’s standards. There’s a fascinating time travel story that places Sarah Connor, played by Linda Hamiltonin the midst of a battle for humanity’s survival as it is hunted by Schwarzenegger’s T-800 robot and protected by future soldier Kyle Reese (Michael Biehn).

Tight-paced action sequences, crisp dialogue, and sharp stylistic storytelling combine with stunning production design and a rousing score from Brad Fidel in a film that made Cameron a household name: Arnold shot to fame, also starring the likes of Lance Henriksen, Paul Winfieldand, as always, Bill Paxton, The Terminator remains one of those perfect sci-fi movies.

With a grueling production schedule and filming in the largest water tank of all time, the abyss is a thrill ride with some of the most powerful moments Cameron has filmed. Founded with a performance of Ed Harris, a group of submarine oil workers receive a new government directive to help a Navy Seal team, led by Michael Biehn, assist in the recovery of a sunken submarine. Unfortunately, they’re not alone there, and they may be very close to a First Contact scenario.

With claustrophobic cinematography, the film can really stretch its legs in the director’s cut, but its denouement can be a bit sugary after the tense and heart-pounding climax. The film is an amazing watch until it stumbles a bit in the final act. The production and behind-the-scenes work that brought this film to life make it a favorite for many Cameron fans and may, in fact, be the director’s most personal work.

Arguably the perfect sequel and ranked among the best in the series, aliens takes the horror of the 1979s Extraterrestrial and makes it a total war movie like Sigourney WeaverEllen Ripley confronts the xenomorph again. This time accompanied by a platoon of space marines, with Bill Paxton, Michael Biehn and Lance Henriksen. Filled with themes of motherhood, parenthood, and combat, Cameron balances story and effect, expanding on the universe created in the first film transforming the entire universe into a dark, creepy place where trust is hard to come by. , businesses are as evil as xenomorphs, and a pulse rifle can be your best friend.

James Horner, which would also mark Titanic, delivers a powerful percussion score that perfectly underscores the production, character beats and settings. The whole world is so well realized that it not only stands the test of time, but has improved. aliens stays relevant, action-packed and thrilling: look for the director’s cut if you want the full experience.

Find Schwarzenegger and Hamilton, without forgetting the composer Brad Fiedel, T2 blazed onto screens in the summer of 1991 and took everything from the first film, story, effects and action beats and cranked them up to eleven. What Cameron delivers with Terminator 2 is a powerful, thoughtful and action-packed film that shows a director who can balance his story and effects perfectly.

The technological wizardry on display throughout the film balances easily with the performances of the film’s stars. All of this combines to elevate the film to a higher status than the original film. The director’s edit layers multiple characters and expands on the relationship between Sarah, the T-800, and John Conner (played by Edward Furlong) Even further. A little like aliens and the abyss, who preceded him, Terminator 2: Judgment Day is an almost perfect film and is arguably Cameron’s best.

From ‘The Terminator’ to ‘Total Recall’: 9 Essential Arnold Schwarzenegger Movies