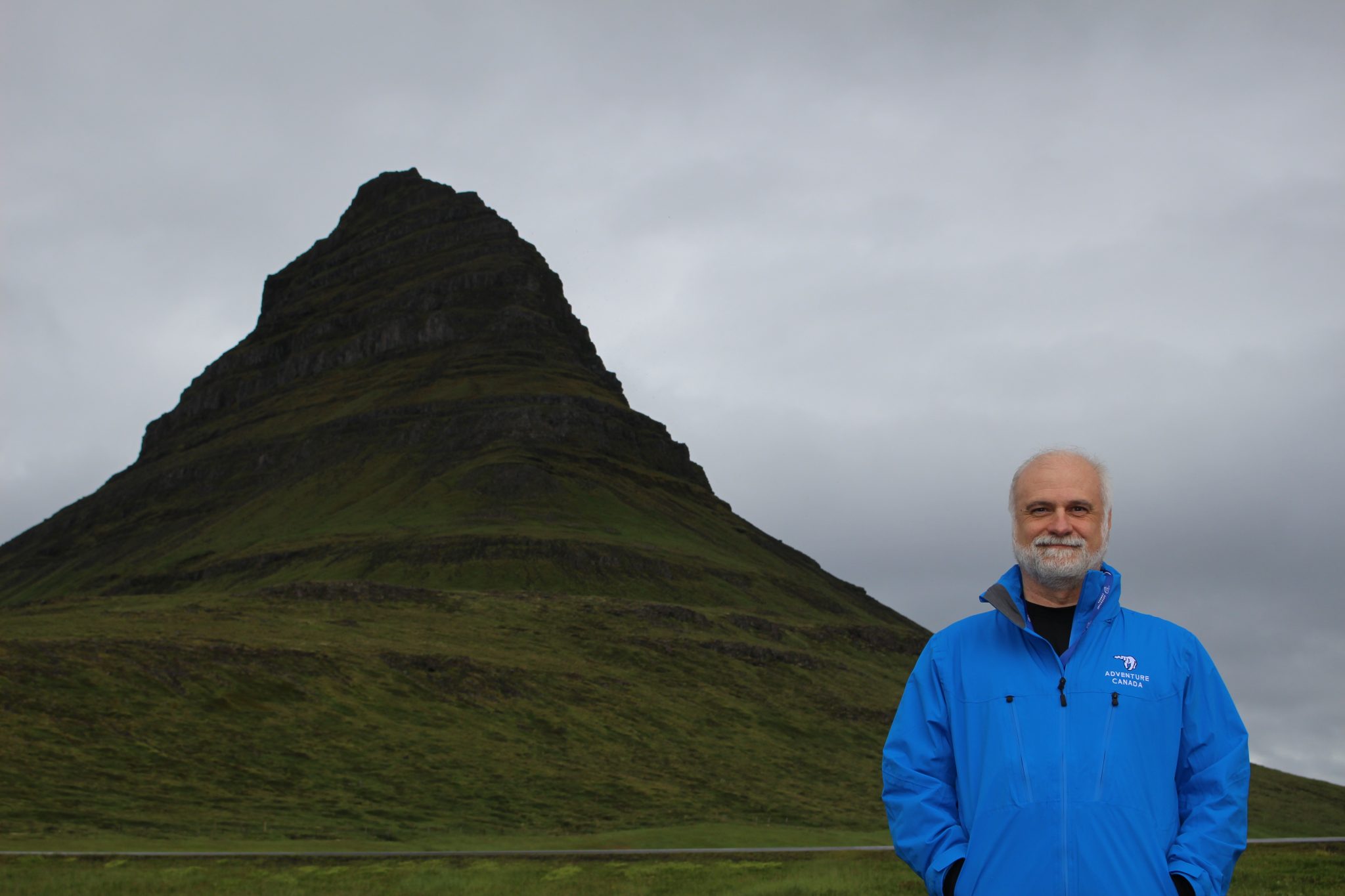 Last year, Mark Terry premiered his documentary film The new face of Iceland in front of some of the world’s most important decision makers at the United Nations COP26 climate summit.

It was the third time that Terry screened a film in such a prestigious context. His 2009 film The Antarctic Challenge: A Global Warning and its 2010 follow-up film The polar explorer were also shown to UN COP attendees at previous conferences.

The latter film documented climate impacts in Antarctica. The first covered the first documented crossing of the Northwest Passage, a sea route connecting the Atlantic and Pacific oceans in the Canadian Arctic.

The new face of Iceland explores climate-induced changes in a warming Icelandic ecosystem – a captivating subject, according to Terry, for two main reasons.

“There’s the melting of the ice and there’s also the volcanic eruptions that happen quite frequently there,” Terry said.

There is a certain difficulty, a small communication gap between the scientific community and the decision-making community to understand this complex science.

The interplay between these two events unfolds in a fascinating (albeit complex) dance between water, earth and magma.

“Whenever glaciers melt, the weight of that ice lifts off the ground and that causes an isostatic rebound effect. All the magma that’s kind of compacted with the ice on top is now free to flow out,” Terry explained.

This newly released magma could lead to increased volcanic activity on the island. Such an increase, Terry explained, is not just a problem for Icelanders.

In 2010, for example, the Eyjafjallajökull (ay-uh-fyaat-laa-yow-kel) volcano erupted in Iceland and blocked most air travel across Europe for six days due to a plume. ashes limiting vision.

The UN screens documentaries like Terry’s at climate conferences as a sort of conduit for digestible information.

“These films serve as a data delivery system that allows policy makers to see first-hand the data that is typically provided to them in the form of academic reports,” Terry said.

“What we need to remember is that policy makers are not scientists…there is a certain difficulty, a little communication gap between the scientific community and the policy community to understand this complex science.”

Creating these documentaries gives filmmakers like Terry rare insight into some of our planet’s most unique ecosystems.

“They have 10,000 stunts [in Iceland]so everywhere you look there’s a beautiful waterfall…and usually you also see a rainbow associated with that,” Terry said.

Terry said his favorite part of experiencing Iceland during the film’s production was “to see such an untouched and natural country that is very, very beautiful in its raw state”.