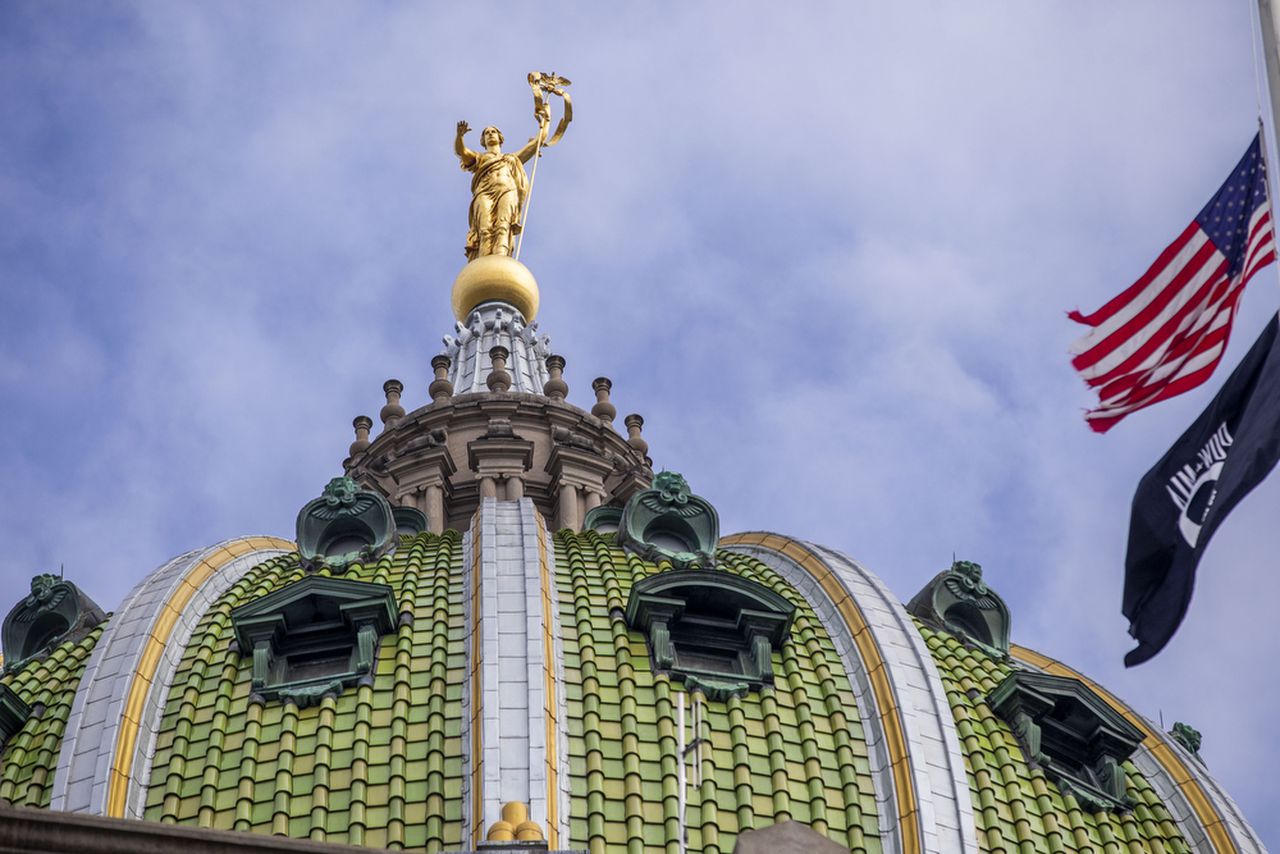 Resolutions to officially end the 16-month state of emergency passed mostly by party votes, first by a 30-20 margin in the Senate and then in the House, 121-81.

The shares are effective with Thursday’s votes, since constitutional amendments passed in statewide referenda on May 18 now give the General Assembly the power to end a governor’s declaration of emergency by a simple majority vote.

For many Pennsylvanians, the legislative votes simply put a political stamp on an unusual time that — for all intents and purposes — ended with a vaccine or two earlier this year. Even Governor Tom Wolf, the architect of the protracted disaster regime, rolled back all broad public health restrictions, but for some masking mandates in effect with Memorial Day.

The final language contained some compromises.

These changes, made through the administration’s emergency powers as the pandemic unfolded, did things like suspend certifications and license renewals for physicians and other direct care workers, which which allowed recent retirees to supplement hospital staff and other medical personnel as demand soared.

Other emergency changes have relaxed rules governing the online provision of medical services during the pandemic, while allowing the state to maximize the number of vaccine providers and improve vaccine distribution.

Keeping the regulatory changes in place in the short term is the result of a compromise between legislative leaders and Wolf’s team that gives all parties three months to determine which COVID-19 rules they should keep, which they want. keep to prevent federal funds from being tied up, which they want to keep for political reasons and which should be removed.

Even so, Wolf’s office expressed disappointment with Thursday’s vote, noting that the legislature also now has the power to extend the state of emergency.

“The governor is disappointed that the Republican-controlled General Assembly has not taken action to extend the declaration of disaster,” press secretary Lyndsay Kensinger said in a statement released after the votes.

“To avoid serious consequences, the administration will do everything in its power to work with the federal government to try to maintain federal funding in the absence of declaration. Now, when the elections are certified and the constitutional amendments take effect, the declaration of the COVID-19 disaster will end. »

Republicans applauded today’s actions, which set off a period of furious efforts to end the pandemic restrictions that escalated with some business owners last May and have led to various legislative, legal and political battles.

They achieved their goal with the adoption of the amendments last month. For many in the majority, Thursday’s vote was a matter of honoring that outcome.

“My constituents have spoken loudly, they want this to end,” said R-Jefferson County Sen. Cris Dush.

Still, most Democrats in the Legislature voted against the resolution ending the disaster.

Some said they thought it was too soon from a public health perspective, even though nearly 60% of Pennsylvania’s adult population is now fully immunized.

“There is no guarantee that vaccines will be effective against new mutations,” warned Sen. Amanda Cappelletti of D-Montgomery County. “What happens when the virus reappears and we are caught off guard? It will be worse than 2020.

“It is a gesture to gain political points for the next electoral cycle. This is not about legislating with the health and safety of Pennsylvanians as a priority, which we should be doing,” she continued. “Passing this resolution could cost us our lives, and I hope the deaths of these Pennsylvanians will haunt those who vote yes to this resolution for the rest of their lives.”

Others expressed concern that Republican majorities were rushing to the end before they had absolute certainty that the end of the emergency would not stop the flow of hundreds of millions of federal funding linked to the pandemic that have helped protect the state’s most needy residents.

They were particularly concerned about closing the door on emergency funding for the Supplemental Nutrition Assistance Program, which provided additional monthly benefits to several hundred thousand households in Pennsylvania during the pandemic.

During Thursday’s debate, Senate Majority Leader Kim Ward of R-Westmoreland County was unable to definitively guarantee that additional SNAP benefits would not be affected, saying she understood that in the worst case, the additional funding would at least come through the summer month.

But Ward also promised that she and her colleagues will do everything possible to ensure they are protected, and said the temporary extension of regulatory suspensions and waivers is proof of their good faith on this point, even if Wolf’s ability to order unilateral business closures or limit public gatherings has ended.

“We were able to protect these waivers until the end of September, while we try to get out of this situation that we find ourselves in. We did not go into all of this in a day, and we are not going to get out of it all in one day,” Ward said. “…But the people of Pennsylvania wanted the emergency to be over. It’s finish. It was going to be over at some point, and it’s over today.