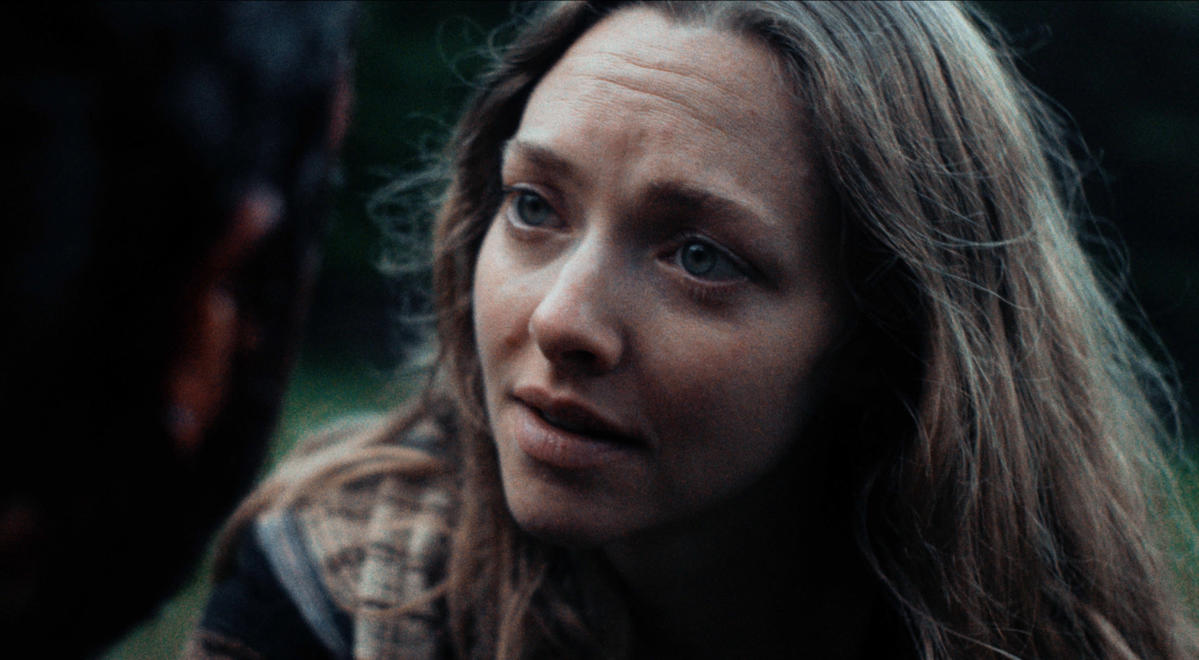 The annual Palm Springs International ShortFest returns for its 28th edition from June 21-27, with all screenings at Camelot Theaters at the Palm Springs Cultural Center.

The lineup includes a solid roster of famous film and TV actors. Some of the names among the programs include Eric Roberts in “Appendage”, Zachary Quinto in “Chaperone”, Peter Friedman in “Daddy’s Girl”, the voice of Brian Cox in “Five Cents”, Vicky Krieps in “Frida”, the voice of ‘Isabella Rossellini in “Louis I. King of the Sheep”, Adjoa Andoh and Amarah-Jae St. Aubyn in “The Last Days”, Stephen Fry in “Night of the Living Dread”, in addition to the credits of Rose Byrne in ” Shark,” directed by Nash Edgerton; Amanda Seyfried and Thomas Sadoski in “Skin & Bone”, Molly Ringwald in “Spa Day” and “Sub Eleven Seconds” produced by the late Virgil Abloh. Zosia Mamet and David Hull appear in “Whiling”, while Yael Stone will be in “You and Me Before and After”.

ShortFest reports that 125 of this year’s 300 films are directed by women, and 114 films include filmmakers who identify as non-white. ShortFest also notes that this year there are three short films directed by Ukrainian women: “The Diaper Cake” (US premiere), “Jordan ’96” (world premiere) and “Operator Victoria” (North American premiere).

Winners in four main categories will become eligible to submit their films for the Oscars.

Full lineup and program are available psfilmfest.org. The ShortFest Forum and judging panel will be announced on June 7.