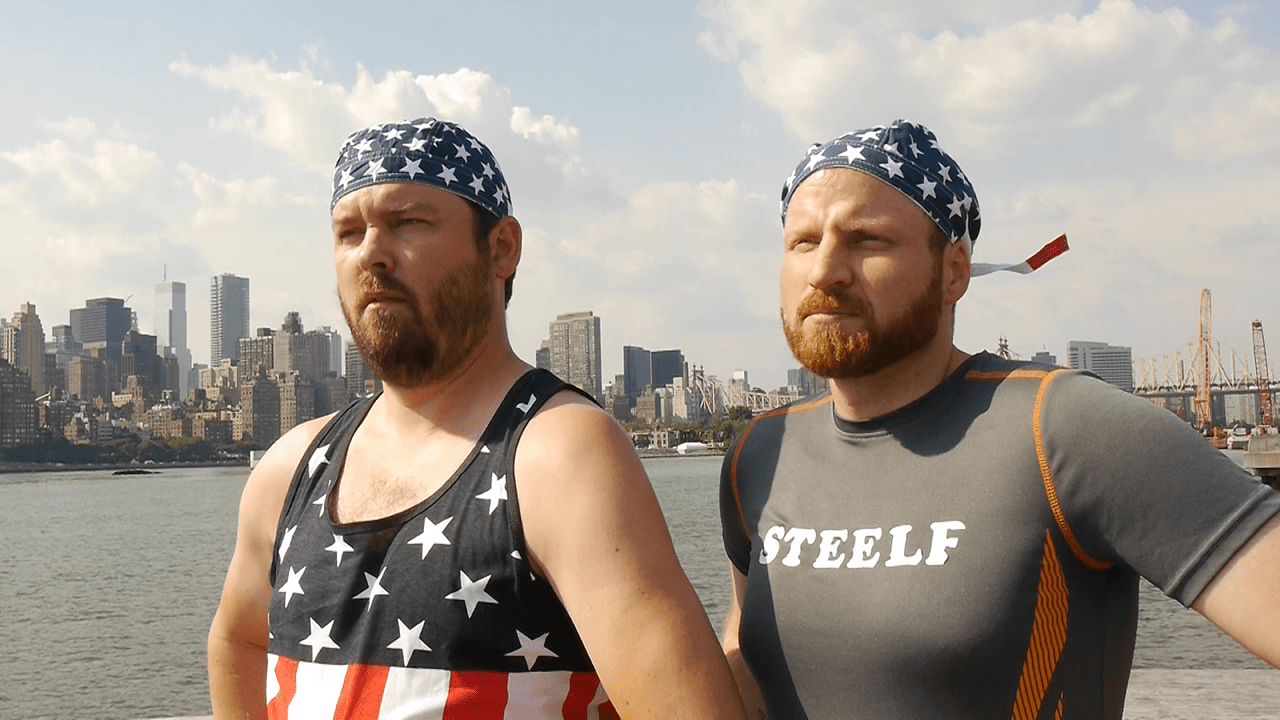 The OCFF program includes 26 feature films, with 12 of the films having their Texas premiere at this year’s festival. The festival also includes 32 short films, opening and closing parties, live music events with Octopus Project and Jacks Haupt, and live performances from the Found Footage Festival.

“Butterfly in the Sky” is this year’s opening night film from OCFF alumni Dr. Bradford Thomason and Brett Whitcomb. The film lovingly reflects on the educational children’s series Reading Rainbow and chronicles the journeys of broadcasters, educators and filmmakers who believed television could inspire a lifelong love of reading. The filmmakers will be in attendance, and a live DJ set from the film’s composers, The Octopus Project, will take place in the lobby of the Texas Theater following the screening.

Other festival highlights include: a live comedy from the FOUND FOOTAGE FESTIVAL after the screening of CHOP AND STEELE. The documentary chronicles the Found Footage Festival’s rise to pioneering hilarious and absurd video collage, to the legal ramifications they faced at the contentious hands of humorless corporate overlords.

“Linoleum” (USA 101 minutes), directed by Colin West, is presented in the narrative feature competition. The filmmaker will be present at the screening.

Kid-friendly cinematic events include the DFW premiere of big-hearted family adventure MARCEL THE SHELL WITH SHOES ON. The animated feature follows the journey of a one-inch-tall seashell who lives a miniature life with her grandmother Connie and their pet, Alan. A 40th anniversary retrospective screening of Don Bluth’s classic animated film THE SECRET OF NIMH will take place on the lawn of the historic Turner House.

MEET ME IN THE BATHROOM is the Texas premiere of a documentary that combines never-before-seen footage from bands like The Strokes, LCD Soundsystem, Interpol and the Yeah Yeah Yeahs. Intimate audio interviews are featured as the film chronicles rock ‘n’ roll’s last great romantic era through the lens of era-defining bands.

I Love My Father directed by James Morosini is the closing night film, and the filmmaker will be present.

The 2022 Oak Cliff Film Festival is once again partnering with the Austin Film Society, filmmaker David Lowery, and Tim Headington’s Ley Line Entertainment to provide emerging North Texas filmmakers with funds specifically for making feature films. . Additionally, we are proud to promote the $30,000 North Texas Pioneer Film Grant as part of the 2022 AFS grant funds with the specific intent of promoting filmmakers in the DFW region with underrepresented perspectives.

Please visit 2022.oakclifffilmfestival.com to view the feature film lineup, including all short film programs and other OCFF events.