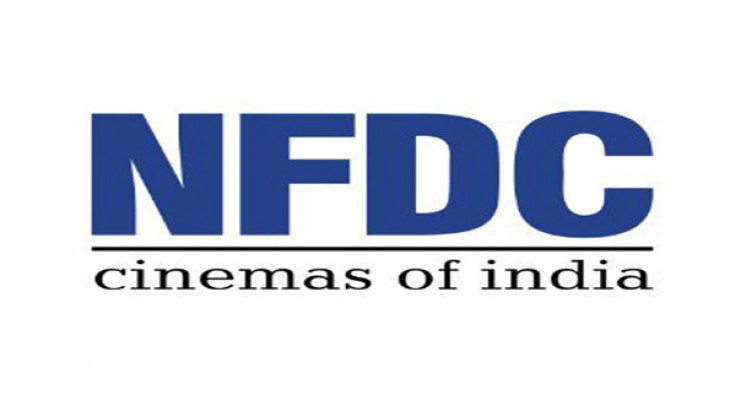 Pune, Feb 10 (UNI) The National Film Development Corporation Limited under the Ministry of Information and Broadcasting has called for applications for the job of producing films in various Indian languages. Interested applicants can apply on its official website and refer to the guidelines for fulfilling all the conditions for feature film financing, said a statement released by the Press Information Office on Thursday. It is mandatory to send the complete application in hard copy to the NFDC office in Mumbai. In addition to the above, applicants can also send their applications to regional offices in New Delhi, Kolkata, Chennai and Thiruvananthapuram branch office by visiting nfdcindia.com/contact-us/ for mailing addresses. The application will remain open until February 28. NFDC produces and co-produces feature films that reflect the diversity of Indian cinema, in accordance with its existing guidelines for film production. NFDC encourages and promotes filmmakers by undertaking 100% production of their first film and also takes on projects as a co-producer to meet the mandate to produce good content in collaboration with Indian and overseas independent filmmakers, the statement added. . UNI SP SS 1812