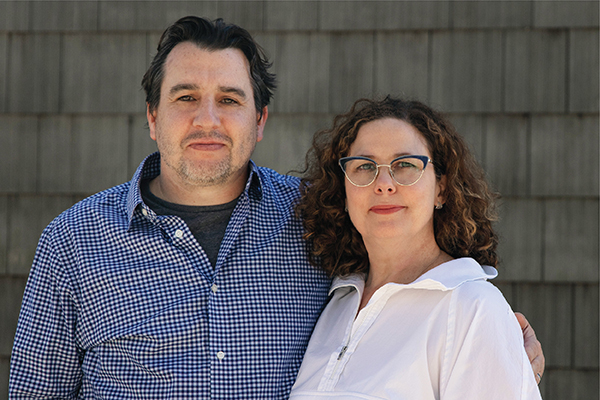 Matt McClain, founder/colorist of Thrive Color, announces the company’s completion of work on three new feature films: “A Day to Die,” an action film written, directed and produced by Wes Miller, starring Kevin Dillion, Bruce Willis and Frank Grillo; “The unknown country”, directed by Morrisa Maltz, with Lily Gladstone, as a young woman on a road trip in search of her place in the world; and “Boon,” an adventure film directed by Derek Presley, starring Neal McDonough as mercenary Nick Boon.

“We opened Thrive Color eight months ago with the goal of doing exceptional work for the best people in the company. So far so good!” says Matt McClain. offered the opportunity to collaborate with some brilliant filmmakers. It’s been so rewarding to help bring their stories to life. It’s also been a really exciting way to launch our new venture.

“Boon” director Derek Presley said, “Matt was a killer; He did an excellent job. He downright made our movie better than it was when we brought it to him – and that’s exactly what you’d expect from a colorist. We will work with him again without hesitation. Jason Starne, Producer/Editor of ‘Boon’ added, “This guy goes above and beyond. He wasn’t just a brilliant colorist, he also provided all the deliverables for the film.

Thrive Color is owned by husband and wife team Kristen and Matt McClain. Kristen is owner and COO, and Matt is the company’s founder and chief colorist. Utilizing the latest technologies and workflow systems – including the ability to upload finished products – Thrive Color offers LA or NYC level capabilities at a Dallas location.

Agile and always open to new ideas, Matt has a reputation as a great creative partner. “I’ve spent over 20 years working with some of the biggest companies in LA and Dallas, and I’m lucky to have learned from the best. The role of a colorist is a uniquely collaborative role. Our new offices give us the ability to do this remotely, but I still like being in the same room as the people I work with,” says Matt. “Sometimes the best input comes from a quick glance or a change of expression. It’s subtle, but meaningful, just like the work we do.

Thrive Color is at home on screens of all sizes. Since opening last July, the company has also done brilliant color work for commercial clients such as Toyota, the Salvation Army and Home Depot.