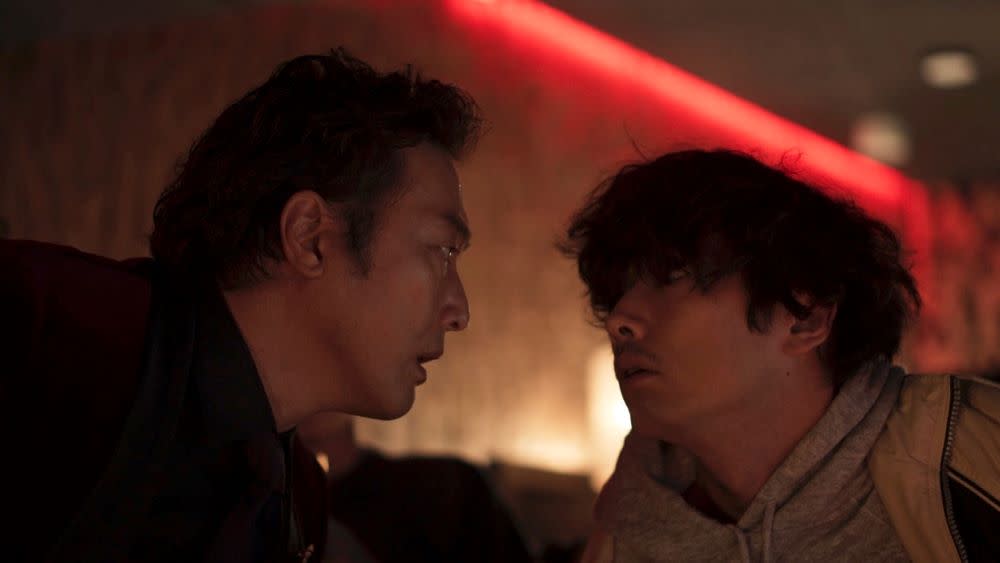 Global streaming giant Netflix is â€‹â€‹unveiling a huge expansion of its roster of Japanese film and television content. These aim to consolidate and strengthen its position in the critical Japanese market and also present live action and anime programs that should cross borders.

After the recent success of the Korean series “Squid Game”, many eyes have turned to Asia for other high profile non-English speaking shows. Netflix itself recently said that the “Squid Game” effect had propelled the futuristic Japanese series “Alice in Borderland” into the charts of several territories almost a year after its original release.

During its two-day Netflix Japan Festival 2021, the company is expected to disclose details of 50 new shows. The presentations on the first day focused on animation, while the second will focus on live action. These are in addition to the 90 Japanese shows that were previously available.

â€œOur next big bet is to expand feature films. Japan is home to extraordinary talents who are shaping the world’s cinematic history. With creators as diverse as those we work with today, we are delighted to play a part in the history of great local talent finding their voice and spreading them all over the world, â€said Sakamoto Kaata, vice-president president of Netflix content in Japan.

Outside research recently suggested that Japan now represents Netflix’s largest consumer base in the Asia-Pacific region, possibly having overtaken English-speaking early adoption territory in Australia. But it is its rival Amazon Prime Video which is the premium SVOD market leader in Japan.

In a research paper, Media Partners Asia recently said that Amazon has more than 15 million monthly active users in Japan and accounts for 26% of household streaming time. It is estimated that Netflix has over six million subscribers in Japan and ranks fourth in terms of minutes consumed, behind Amazon Prime, TVer and Abema TV, but ahead of local company Hulu Japan.

In recent months, Netflix has announced other initiatives that deepen its roots in Japan. In March, he announced that he had signed a long-term lease on a studio in Tokyo to use for local productions. In September, it set up a creators’ fair, decorated with artists in residence, intended to anchor it more in animation. And last month, it unveiled content deals with Tokyo Broadcasting System and Nippon TV, owner of Hulu Japan.

Netflix has not yet disclosed its Japanese financial commitment, nor has it publicly set an investment objective for the future, unlike South Korea where it pledged at the start of the year to spend. nearly $ 500 million in 2021.

He says he’s seeing growing international interest in Japanese content. Japanese titles like “The Seven Deadly Sins”, “Record of Ragnarok” and “Rurouni Kenshin: The Beginning” have each reached the platform’s top ten in more than 50 countries. It also reported that more than 120 million households have watched at least one anime title in the past year, more than double the number of households in 2018.