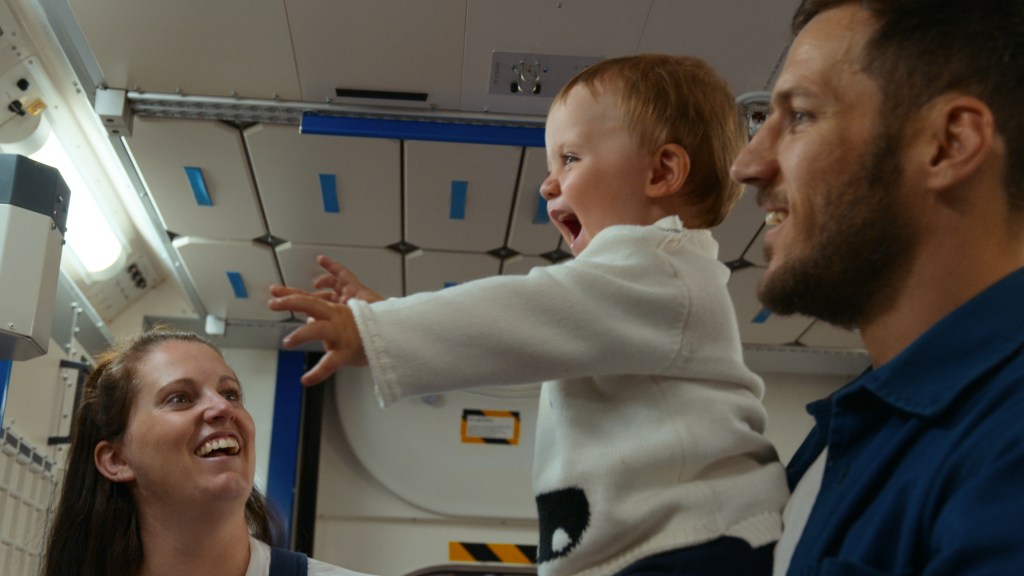 Netflix releases 10 documentary films and series for free on YouTube

Netflix has unlocked a selection of educational documentary films and series – now available for free on YouTube – saying it’s a way to help teachers and students during the COVID-19 quarantine.

The 10 titles include Ava DuVernay’s “13th,” which covers the mass incarceration of people of color in the United States; nature documentaries “Our Planet”, narrated by Sir David Attenborough; “Knock Down the House,” starring Alexandria Ocasio-Cortez; and select episodes from “Babies” (pictured above).

Netflix says it previously allowed teachers to show documentaries on the streaming service in their classrooms. But with many schools shutting down, the company opened all 10 titles for free after receiving requests from educators. They are now available on the Netflix YouTube channel (with the playlist available on this link).

“We hope this will help teachers around the world to some extent,” the company said in a blog post.

Netflix also makes educational resources available with each title, including study guides and Q&A with some of the creators behind the documentary projects. (More information is available on the company website on this link.)

Currently, documentaries are only available in English. Netflix has announced that it will add subtitles in more than a dozen languages ​​later this week.

“13th” (Cinema): The title of Ava DuVernay’s Oscar nominated documentary refers to the 13th Amendment to the Constitution, which reads: “Neither slavery nor involuntary servitude, except as punishment for a crime the part of which has been duly received.” condemned, will not exist in the United States. DuVernay describes the progression of this second qualifying clause to the horrors of mass criminalization and the sprawling American prison industry. The film features archival footage and interviews with activists, politicians, historians and women and formerly incarcerated men.

“Summary: The Art of Design” (Season 1): The series penetrates the minds of the world’s greatest designers, featuring the most inspiring visionaries from a variety of disciplines whose work shapes our culture and our future.

“Babies” (5 episodes): Shot over a three-year span, the landmark series follows 15 international families in their baby’s first year of life and showcases the work of leading scientists from around the world.

“In pursuit of the coral” (Film): The documentary follows a team – an advertiser, a self-proclaimed coral nerd, top-notch camera designers and renowned marine biologists – as they invent the first time-lapse camera to record coral reef bleaching events as they go. and as they occur.

“Breaking Down the House” (Film): Director Rachel Lears explores the 2018 U.S. midterm elections through the lens of four working-class women running for Congress, including Alexandria Ocasio-Cortez.

“Our planet”: An eight-part documentary series from the creators of “Planet Earth” offers a unique look at the planet’s remaining wild areas and their animal inhabitants, filmed in 50 countries across every continent of the world. Reported by Sir David Attenborough.

“Period. End of sentence. (Short film): Director Rayka Zehtabchi tells the story of women in a rural village outside Delhi, India, who learn how to make and market their own sanitary napkins.

“Zion” (short): Portrait of Zion Clark, a young wrestler born without legs who grew up in foster homes, for whom wrestling became the only constant of his childhood. Directed by Floyd Russ.

From Macbeth to Romeo and Juliet