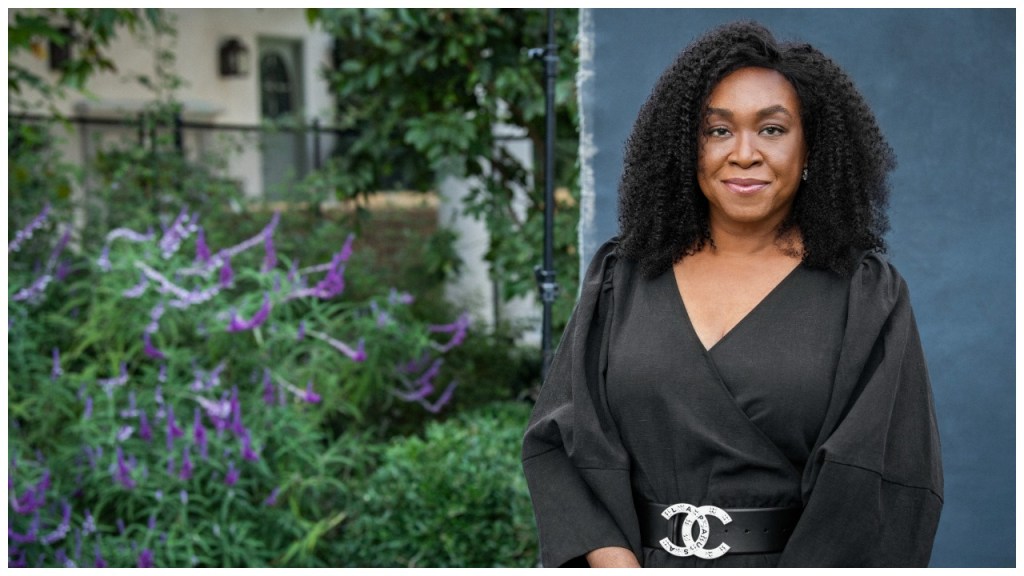 Netflix and Shonda Rhimes extend their creative relationship, inked in 2017, beyond television to offer movies and games.

Under the terms of the expanded agreement, which includes Rhimes’ Shondaland Media and longtime production partner Betsy Beers, Netflix and Shondaland will exclusively produce, broadcast and distribute feature films in addition to potential gaming and virtual reality content.

“When Ted and I decided to break the traditional network television business model and move Shondaland to Netflix, we were both taking a leap into the dark,” Rhimes said in a statement. “Today, Shondaland at Netflix is ​​flourishing creatively, profitable as an asset, and engaging audiences around the world with stories that fearlessly challenge viewers and entertain them at the same time. Ted, Bela and the entire Netflix team have been wonderful partners every step of the way, supporting my creative vision and showing an ongoing dedication to the innovation that has made Netflix such a powerhouse. The Shondaland team and I are excited and excited to expand our relationship with our content partners at Netflix.

Additionally, Netflix will invest in and deliver “the financial and technical infrastructure to support Shondaland’s mission of creating DEIA (Diversity, Equity, Inclusion, Accessibility) programs that can increase industry representation in the workplace for under-represented groups both nationally and in the UK, ”according to the banner.

The renewed and expanded deal follows the worldwide popularity of Shondaland’s Regency-era romance, “Bridgerton,” which Netflix says was viewed by 82 million member households in the series’ first 28 days. on the service. The series, based on the novels by Julia Quinn, is currently in production on season 2 and has already been renewed for a third and fourth season. A limited series on Queen Charlotte’s origin story is also in the works, which will feature the stories of a young Violet Bridgerton and Lady Danbury. Rhimes writes and produces alongside Beers and Tom Verica.

“Shonda makes shows that make the world talk, and we’ve seen the power of her creative vision to translate into any language,” said Bela Bajaria, head of global television at Netflix. “Shonda is a brilliant businesswoman and a great partner and we are delighted to expand our relationship with her for years to come. On a personal note, I am particularly invested in the mentoring and pipeline programs that we will be supporting, as I have seen with my own eyes how the power of mentoring can transform careers and lives – and I am excited about the possibility. of what it may look like in Shonda’s hands.

Rhimes and Shondaland are replaced by ICM Partners and the law firm Gendler and Kelly.