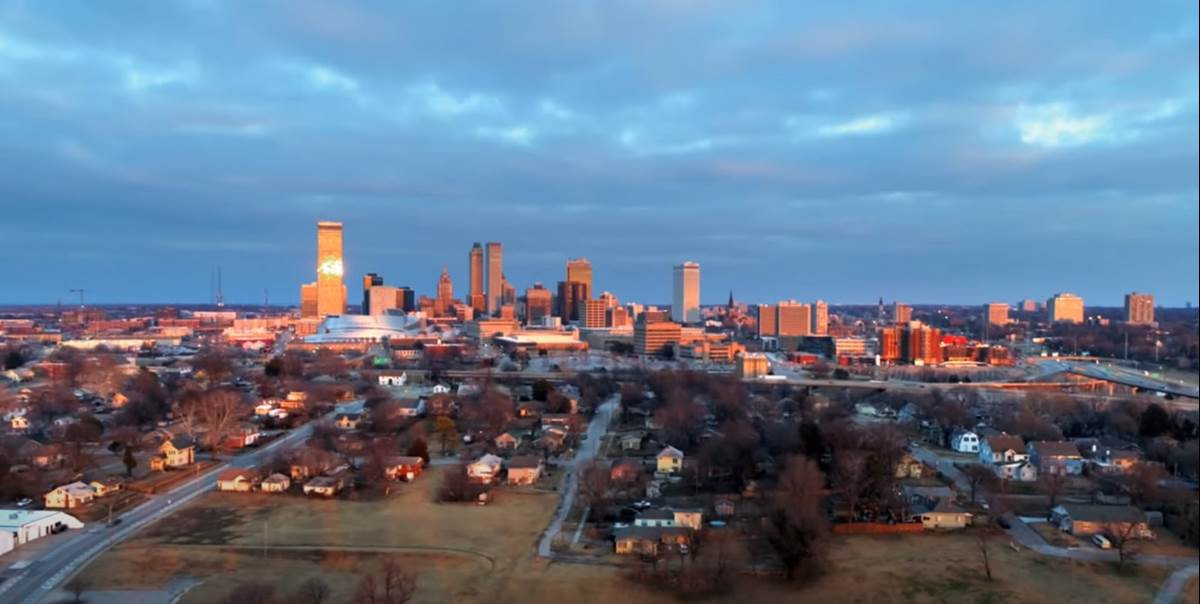 Award-winning journalist DeNeen Brown chronicles the investigation of a mass grave in Oklahoma, documenting the reign of racial terror and the legacy of violence in the early 20th century in the two-hour special, Rise Again: Tulsa and the Red Summer, slated to premiere on National Geographic on Friday, June 18 at 9 p.m. ET/PT and available to stream on Hulu the following day, Juneteenth, Saturday, June 19.

Can Sean Penn prove his worth as a humanitarian hero? | Documentary films