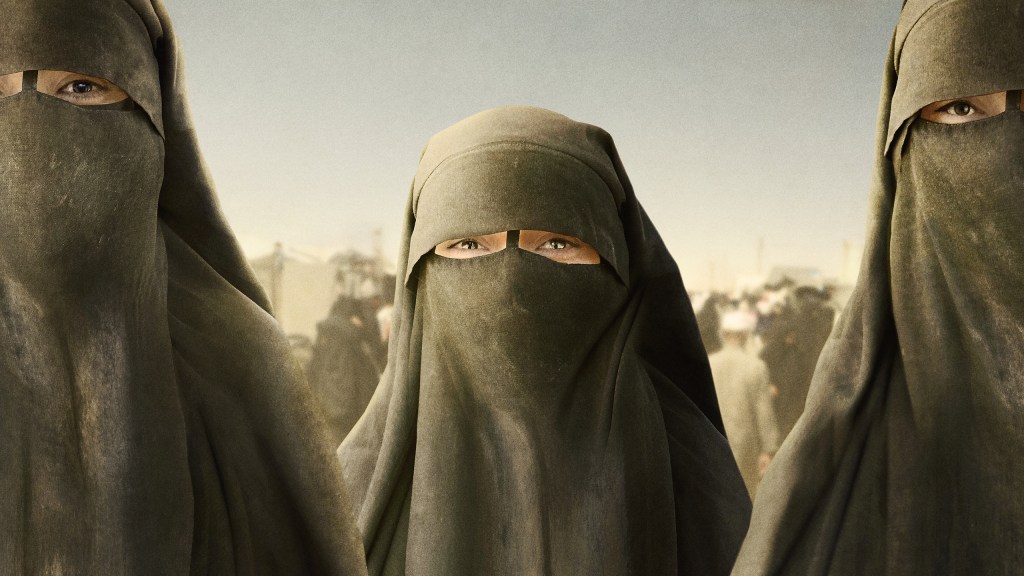 MTV Documentary Films has set July 30 as the theatrical release date for “Sabaya”.

The documentary that generated heavy criticism at Sundance this year follows the sexual exploitation of women in the Kurdish religious minority group of Yazidis. The title refers to the term used for individuals who are abducted and forced into sexual slavery. The film will hit theaters in New York, Los Angeles, and other key markets, as MTV Documentary Films has high hopes for its chances as a nominee for the film’s awards.

The film follows Mahmud, Ziyad and their group of Yazidi compatriots who, armed only with a cell phone and a gun, risk their lives trying to save Yazidi women and girls held by ISIS in the most dangerous camp in the Middle East, Al-Hol in Syria.

Writer-director Hogir Hirori recently won the Achievement Award in the World Cinema Documentary category at the Sundance Film Festival 2021. Growing up as a Kurd in northern Iraq, Hirori said he always wished he had a camera as a child to document the injustices to which his people were subjected. 20 years later, he creates a trilogy of documentaries that illustrate the real consequences of the war, as well as the raw and untouched fate of the Yazidis in northern Iraq. “Sabaya” marks the last film in this trilogy, following “The Girl Who Saved My Life” (2016) and “TheDeminer” (2017).

“‘Sabaya‘ is a film about those who risk their lives every day to save others, â€said Hirori. “It’s a documentary on the intolerable and unacceptable consequences of war, on abuse and suffering, but also on humanity and compassion, second chances in life and new beginnings.”

The film was produced by Antonio Russo Merenda and Hirori for Lolav Media and Ginestra Film; co-produced by Axel ArnÃ¶ for SVT, with support from the Swedish Film Institute; Nordisk Fund for Film and Television; Film Stockholm / Filmbasen and in association with YLE and VGTV.

Here is the trailer for “Sabaya”.