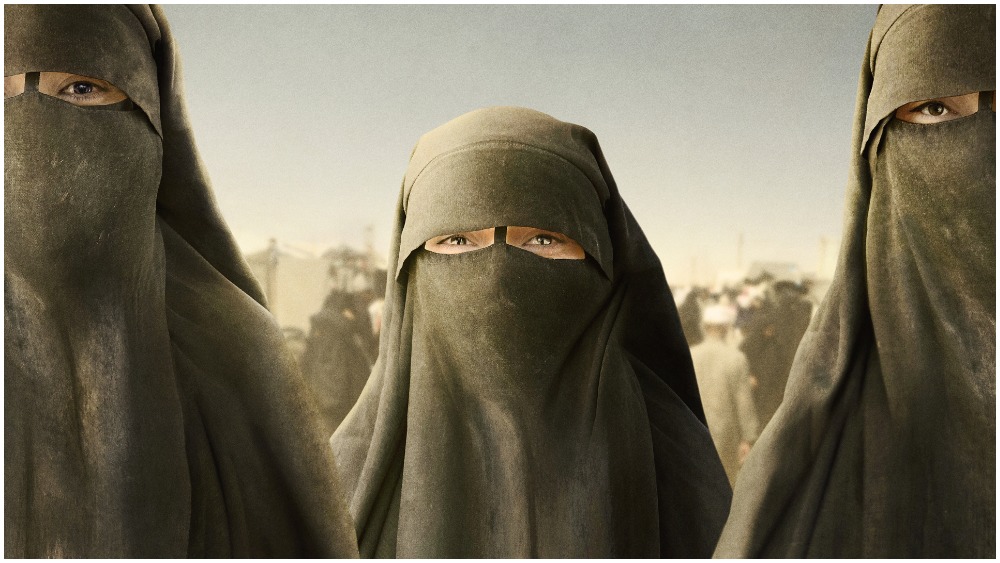 MTV Documentary Films has acquired the North American rights to “Sabaya”, the story of volunteers from the Yazidi Home Center, who risk their lives to save women and girls held by ISIS as sex slaves.

The film received a Director’s Award for a World Cinema Documentary when it premiered at this year’s Sundance Film Festival. “Sabaya” is directed and produced by Stockholm filmmaker Hogir Hirori and also produced by Antonio Russo Merenda. In a rave review in Variety, Jessica Kiang wrote that the film was “gripping, heartbreaking, superb.”

Here is the connection line: â€œArmed with a simple cell phone and a gun, Mahmud, Ziyad and other Yazidi Home Center volunteers are on a mission to save the Yazidi women and girls held captive by the Yazidi Home Center. Islamic State as Sabaya (sex slaves) in the most dangerous refugee camp in the Middle East, Al-Hol in Syria. Often accompanied by infiltrated women and working mainly at night, Mahmud and Ziyad must act extremely quickly to avoid possible violence. In this visceral film, often at the edge of your seat, we experience both the tense situation in the camp and the comforts of everyday life at home, where Mahmud’s wife, Siham, and his mother, Zahra, help with love traumatized girls the black clothes of an ideology that tolerates nothing other than itself.

“I am so happy that ‘Sabaya’ is in the safe hands of Sheila Nevins and MTV Documentary Films,” said Hirori. â€œSheila’s passionate response to the film has been very encouraging to me and I am delighted to know that the film and the important work of the Yazidi Home Center will be known to more people in the United States through their efforts. “

â€œAgainst the ravages of ISIS and the perpetuation of violence against women – captured, raped and enslaved – two Yazidi men in danger of death, save, one by one, these traumatized women,â€ Nevins said. â€œThe film is a portrait of unspeakable courage in the face of insurmountable obstacles. “

“The bravery and heroism displayed by Mahmud, Ziyad and Hogir, who have all put their lives in danger, is simply astonishing,” said Nina L. Diaz and Liza Burnett Fefferman, co-directors of MTV Documentary Films. “We couldn’t take our eyes off the screen and looked forward to presenting this extraordinary, steadfast and urgent film to audiences.”

The film was written, shot and edited by Hirori with music by Mohammed Zaki. It is a production of Lolav Media and Ginestra Film in co-production with SVT with the support of the Swedish Film Institute, Nordisk Film & TV Fond, Film Stockholm / Fimbasen, in association with YLE and VGTV.

The sale was negotiated by Ana Vicente of Dogwoof on behalf of the filmmakers and Lance McPherson and Bahareh Kamali on behalf of MTV Documentary Films.