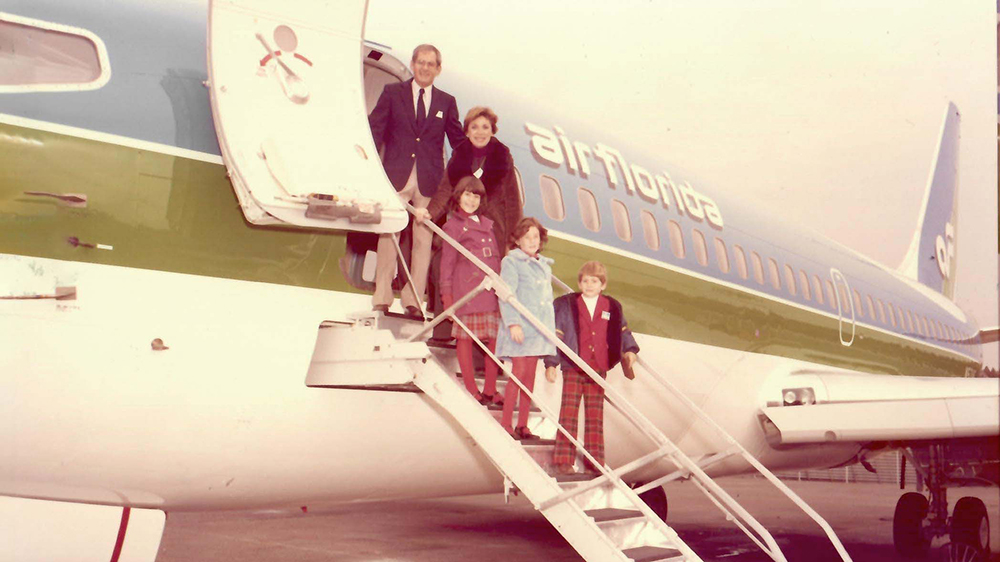 MTV Documentary Films has acquired worldwide rights to Ondi Timoner’s “Last Flight Home,” a moving and deeply personal portrait of a family grappling with the final days of their patriarch. The documentary had several bidders and the sale was very competitive.

“Last Flight Home” was a critics’ favorite after its premiere at this year’s Sundance Film Festival. MTV Documentary Films is planning a theatrical release in the fall as well as an awards campaign. “Last Flight Home” was written, directed and edited by Ondi Timoner, the filmmaker behind “Dig!” and “We live in public”. She also produced the film with David Turner.

The film follows Eli Timoner, a suburban man and entrepreneur whose meteoric rise has been impacted by health issues. It charts his last remaining days, while celebrating an extraordinary life filled with crazy accomplishments, tragic losses, and enduring love from an incredibly close-knit family. Eli Timoner is also the father of the film’s director.

The film received rave reviews with Variety‘s Lisa Kennedy writes that the film is “…many things, all compelling.” It’s a tribute, a fight against mortality, an exercise in self-policing, a messy home movie, a brief retelling of aviation history, and a lesson in letting go and grief.

The deal was brokered by Lance McPherson for MTV Documentary Films and 30West on behalf of the filmmakers. It is an Interloper Films production. Financial terms of the pact were not disclosed.

“Life must end. In many cases, how it ends is a complex individual choice,” MTV Documentary Films executive producer Sheila Nevins said in a statement. understatements, the last 15 days of 92-year-old Eli Timoner are intimately recorded by his famous filmmaker daughter Ondi Timoner.Ondi gives us the privilege of taking Eli Timoner’s final journey as we bid farewell to a dear friend, to a beloved grandfather and an unforgettable father.

“An immersive and deeply felt portrait of a remarkable family, ‘Last Flight Home’ is a sublime film about a life well lived – both the ultimate highs and the devastating lows – that leaves the viewer wholly devoted and deeply invested in this man. remarkable and loved ones left behind,” said Nina L. Diaz and Liza Burnett Fefferman, co-directors of MTV Documentary Films.

“Choosing the right home for my most personal and cherished film, ‘Last Flight Home,’ was a very difficult decision to make,” Timoner said. “I was moved by the passion that Sheila Nevins and Liza Burnett Fefferman expressed for the film, for my father and my family. I have deep respect for their impeccable track record in choosing great work and in its presenting to audiences with impact and grace, and I have personal experience working with them going back to DIG!, 18 years ago… So I’m thrilled to be teaming up with MTV Documentary Films, and I’m sure my dad agrees, that they will release my most important film in the world with love and care.

MTV Documentary Films received three Academy Award nominations, a Peabody Award, two Emmy nominations and an Emmy win. Wit recently earned his first Academy Award nomination for Best Documentary Feature with “Ascension,” an exploration of contemporary China’s identity and its relationship to class and consumerism. Other films released by the division include “76 Days”, “American Selfie: One Nation Shoots Itself”, and “My Father The Mover”.