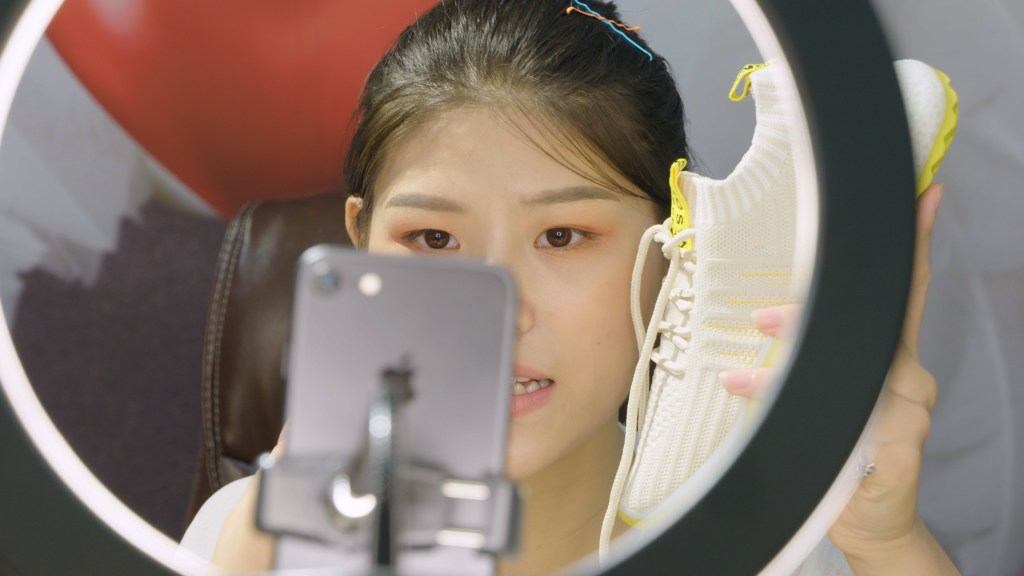 MTV Documentary Films has acquired the worldwide rights to â€œAscension (ç™»æ¥¼ å¹),â€ Jessica Kingdon’s observational portrayal of China’s economic growth, and the class divisions that this expansion has exposed. The pact follows the film’s victories at the 2021 Tribeca Film Festival, where â€œAscensionâ€ debuted with rave reviews and awards for Best Documentary and Best New Documentary Director.

MTV Documentary Films will release the film on October 8 and qualify it for an award later this year.

Here’s the official long line: â€œBewitching with its imagery and shot in 51 locations across the country, ‘Ascension’ is a cinematic exploration of China’s industrial supply chain that reveals the country’s growing class division across staggering observations of work, consumerism and wealth. The film rises through the levels of the capitalist structure: workers run factory production, the middle class sells to ambitious consumers, and the elites revel in a new level of hedonistic pleasure. As we move up the ladder of China’s social ladder, we see how each level supports and makes possible the next while recognizing that the contemporary â€œChinese dreamâ€ remains an elusive fantasy for most. “

â€œI am so honored and thrilled to be able to work with Sheila Nevins and the entire team at MTV Documentary Films on the release of ‘Ascension (ç™»æ¥¼ å¹)’,â€ Kingdon said. “I deeply admire Sheila’s attention to detail, her eagerness to dig deeper and her dedication to the documentary arts and couldn’t be happier for the opportunity.”

The sale was negotiated by Visit Films on behalf of the filmmakers and Lance McPherson on behalf of MTV Documentary Films.