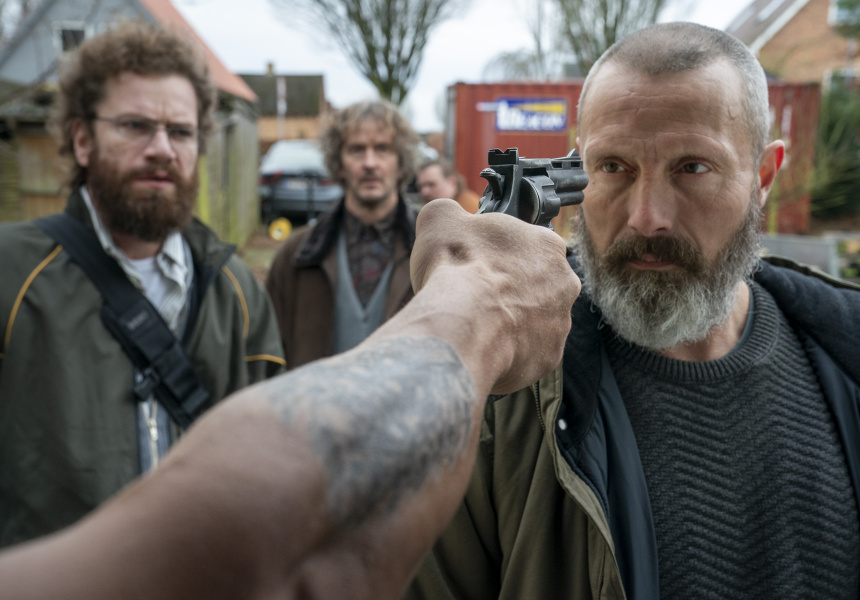 Due to the continuing risk of Covid-19 in Melbourne and the potential reality of an extended lockdown, the Melbourne International Film Festival (MIFF) today announced that it has canceled the cinema aspect of its 2021 schedule.

MIFF Artistic Director Al Cossar said: â€œThe heart of MIFF was to return to the cinema this year, and it is a goal that we have pursued with determination so far. It is with deep sadness and deep frustration that we must make the decision to cancel our cinema screenings in Melbourne for 2021. â€

The MIFF indoor program was scheduled to return from tomorrow, Thursday August 12, until Sunday August 22. Its online platform, MIFF Play, is already open for streaming and in light of the canceled film screenings, the festival has added 30 more feature films to its digital schedule.

New films include four live-action films from the Cannes Film Festival, such as the French drama The hill where the lionesses roar and Civilian, who won the Prix du Courage in the Un Certain Regard section.

Additional highlights include The hostel out of nowhere starring Carrie Brownstein and Annie Clark in a psycho-thriller mock musical documentary; Mads Mikkelsen as an ex-soldier avenging the death of his wife in Riders of Justice; The entry of Palestine for the best international feature film at the Oscars, Gaza My Love; black and white drama Dear friends !, which won the Special Jury Prize at the 2020 Venice Film Festival; and Children of the Sun about a gang of street children in a coming-of-age film. For one night only, on Saturday August 14, you can also watch a documentary on the life of beloved furniture mogul Franco Cozzo.

Refunds will be issued to those who have booked tickets to movie screenings, and the MIFF Victoria regional movie season will go ahead as planned.

MIFF Play is available until Sunday August 22. Tickets start at $ 14 per movie.