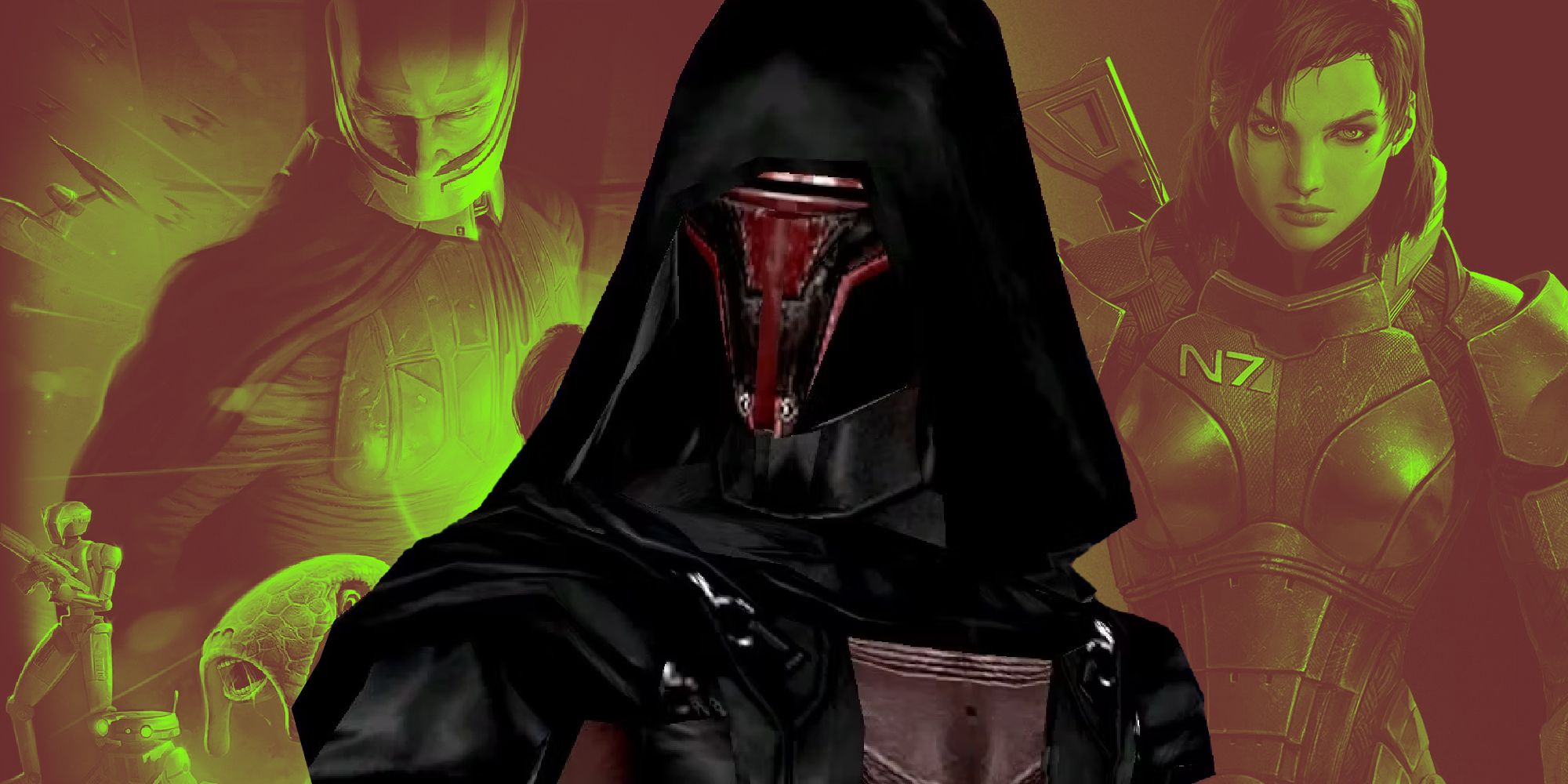 The branching storylines would leave so many good things on the cutting room floor.

It kind of feels like everything and anything in the gaming world is being adapted into movies and TV shows right now. Some of these projects will succeed, and some will likely fail. Drew Karpyshyn, the sci-fi writer behind Mass Effect and Knights of the Old Republic, hopes neither of those titles get the adaptation treatment.

Karpyshyn revealed this during what turned out to be an incredibly long and informative AMA on Reddit. The author was asked who he would play in a KOTOR movie, to which Karpyshyn replied that he didn’t think Mass Effect should be made into movies. “I don’t want them to make a KOTOR movie. Or a Mass Effect movie. Not if these movies are just going to tell the same story as the games,” Karpyshyn replied.

GAMING VIDEO OF THE DAY

RELATED: It Doesn’t Matter What Any of Us Think of the Mass Effect TV Show

“Branching narrative games tell stories in a different way than a linear medium like film, and we have SO much content that you would have to cut 80% of the story to fit it into a movie. ” Both Mass Effect and KOTOR require players to make decisions, thereby altering what happens throughout the game. As Karpyshyn rightly points out, this wouldn’t be possible in movies based on those games if they followed the same story.

The Mass Effect writer goes on to say that he tried to write a game story in a novel once, but swore never to do it again. He signs off admitting that if someone offered him the right amount of money to do it, he might just change his mind. Karpyshyn touches on a number of very interesting topics spanning both games throughout the AMA, including some interesting insight into whether different Mass Effect species can successfully breed.

As for potential adaptations, Mass Effect is already on the long list of games re-created for new medium. A Mass Effect TV show is in the works at Amazon, but details about the project are incredibly scarce at this time. It’s unclear if KOTOR will ever be made into a show or a movie, but with various other Star Wars stories being told or retold for Disney+, you never know.