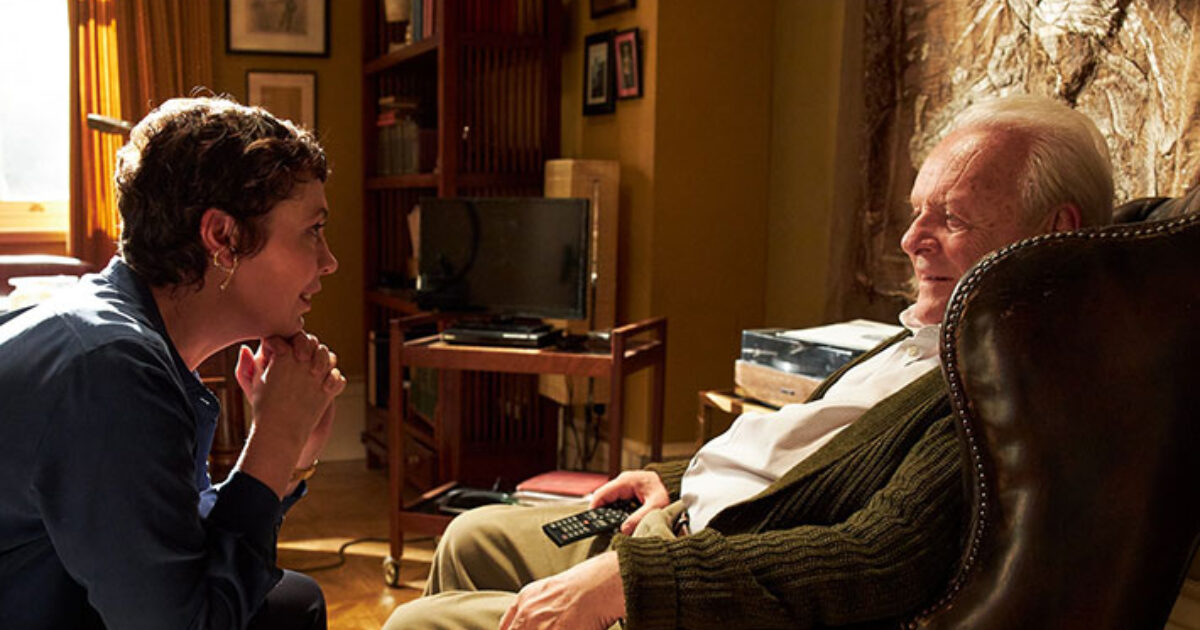 The 93rd Academy Awards ended in a surprise victory as the absent Anthony Hopkins won the award for Best Performance by an Actor in a Leading Role, recognized for his work in the film adaptation of the play. The father.

The category was the last of the evening, a place traditionally reserved for the best film (which this year went to Nomadic country). At the reveal of the Switch, the night was apparently heading for a posthumous celebration of Chadwick Boseman; the late actor won both a Golden Globe and a Screen Actors Guild Award for another stage-to-screen role: Levee in Ma Rainey’s black background.

As for Best Actress, Tony Award-winning Frances McDormand picked up her third Oscar in this category, this time for Nomadic country, marking the first time since 2004, Best Picture and Best Performance by an Actress in a Leading Role went to the same film.

The two winners of the evening’s script have ties to the theater. Emerald Fennell (author of the next book Cinderella musical, with score by Andrew Lloyd Webber) won the award for best original screenplay for his first film Promising young woman; Florian Zeller and Christopher Hampton shared the Oscar for Adapted Screenplay for The father, based on Zeller’s play nominated by Tony and Olivier, which Hampton also provided the English translation for. (Their subsequent stage collaboration, The son, heads to the screen in a movie starring Hugh Jackman and Laura Dern.)

Other nominees during the 93rd annual ceremony included Tony Glenn Close (for his performance in Hillbilly elegy) and Leslie Odom Jr. (for his portrayal of Sam Cooke in One night in Miami … and for the song from the movie “Speak Now” (see below).

The ceremony took place primarily at Union Station in Los Angeles, in a space designed by veteran set designer David Rockwell. During the breaks, theater fans were treated to a preview of two highly anticipated titles from the stage on screen: West Side Story (released on December 10) and In the heights (released on June 9).

Hubble, Bubble, Toil, and the problem with Macbeth’s film adaptations