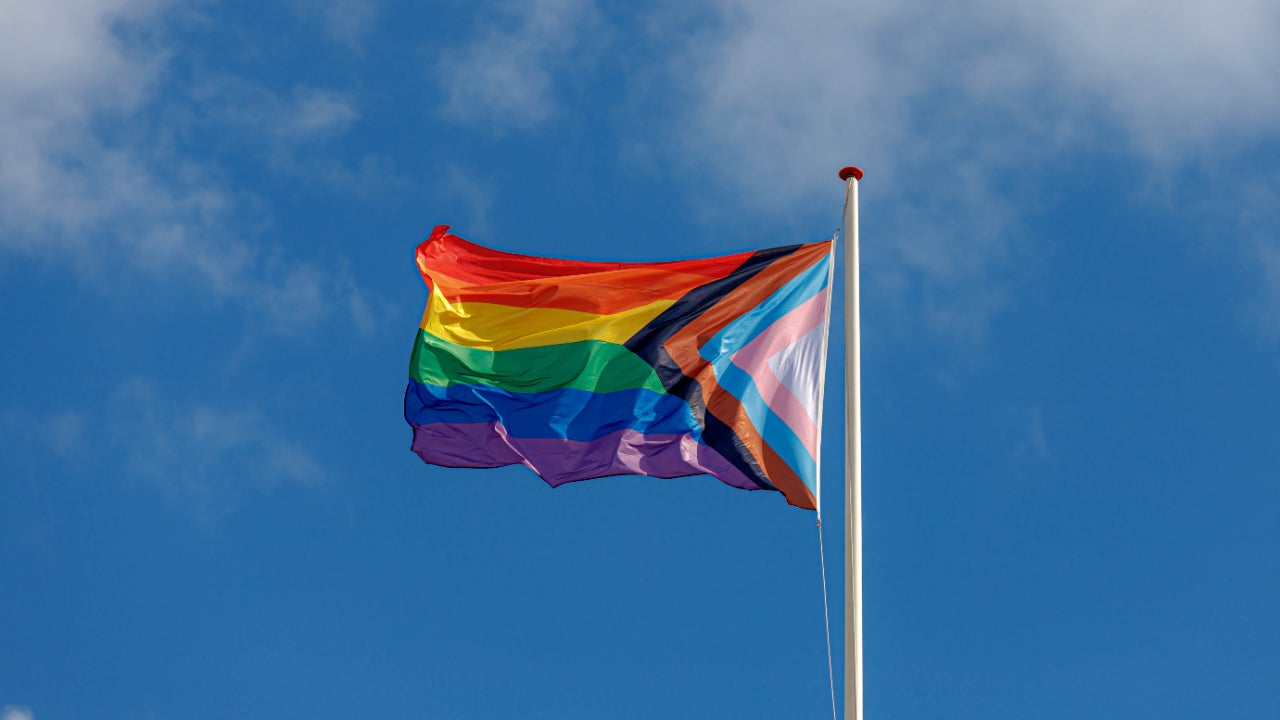 More than 50 years after the birth of the modern gay rights movement, LGBTQ+ Americans still face challenges in achieving equality. And for many, those struggles spill over into personal finances.

According to a 2018 survey by Experian62% of LGBTQ+ respondents said they experienced difficulty with their personal finances because of their sexual orientation or gender identity.

Fortunately, the Consumer Financial Protection Bureau said in February 2021 that the federal Equal Credit Opportunity Act protects LGBTQ+ Americans from discrimination by lenders (such as credit card issuers) based on sexual orientation or gender identity. The move came around the same time as an announcement by the U.S. Department of Housing and Urban Development (HUD) that the federal Fair Housing Act prohibits LGBTQ+ discrimination.

However, LGBTQ+ Americans still face financial hardship in the absence of broad federal law protecting against discrimination in all facets of life. In light of these disparities, we’ve put together this guide to help LGBTQ+ people navigate the often choppy waters of personal finance.

Financial challenges for the LGBTQ+ community

Despite the strides made by American businesses to serve diverse consumers, there is still a large financial gap between LGBTQ+ and non-LGBTQ+ consumers.

A 2018 survey by Prudential highlights the differences:

In addition to these findings, a 2018 survey commissioned by MassMutual found that 47% of LGBTQ+ people felt financially insecure, compared to 37% of their non-LGBTQ+ counterparts.

What is the source of financial insecurity and instability in the LGBTQ+ community as a whole? Well, the answers to this question are as diverse as the community itself.

For one thing, LGBTQ+ families struggle with credit card debt (an average of $12,085) that’s 16% higher than the average for all American families, according to a Mass Mutual Study 2018. Unmarried LGBTQ+ couples face their own challenges, namely that they are not automatically considered next of kin, which complicates their financial arrangements. Even same-sex couples who are legally married face myriad barriers, such as eligibility for federal benefits.

Expect to see even more products and services like these as financial firms try to attract more LGBTQ+ Americans as customers. After all, this group of Americans hold an estimated number $1 trillion in purchasing power.

With so many hurdles to overcome, it’s understandable that some LGBTQ+ Americans feel intimidated and discouraged when it comes to personal finances. However, a combination of small, concrete steps can dramatically improve a person’s financial future. Some of them include:

Whether it’s an LGBTQ+-friendly tool or not, there are tons of products and services designed to help consumers gain financial security and achieve their goals. For example, a number of budget apps allow you to easily monitor savings and expenses. Ultimately, these tools, along with a little work on your part, can help you overcome the persistent societal disadvantages faced by the LGBTQ+ community.

At the end of the line

Pride Month is a great time to reflect on the progress made by LGBTQ+ people in monetary and non-monetary spheres while recognizing that our society still has work to do. As LGBTQ+ Americans continue to face discrimination on many levels, the world of personal finance is becoming more welcoming as providers of financial products and services become more welcoming of LGBTQ+ consumers. LGBTQ+ consumers can take pride in the fact that a growing number of tools are available to help them build a strong financial future.

I’ve paid off student loans, but I support help for those who can’t