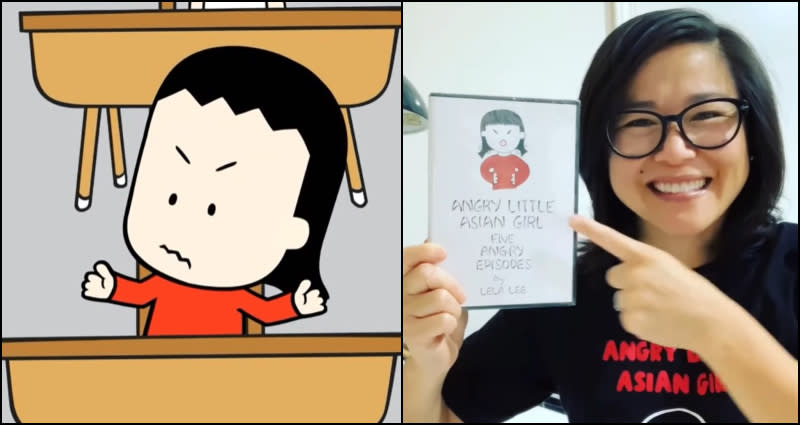 “Angry Little Girls”, the 2000 webcomic by actress, designer and writer Lela Lee, is being adapted into a new television series and several films.

About the brand: â€œAngry Little Girls,â€ whose roots can be traced back to a 1994 video titled â€œAngry Little Asian Girl,â€ follows Kim, a 6-year-old Korean American irritated by gender and racial stereotypes. For upcoming adaptations, Lee has partnered with Gamechanger Films, according to Deadline.

What to expect: Besides Kim, Gamechanger’s scripted projects will feature various characters originally portrayed in the comics, including Deborah, Maria, Wanda, Xyla, Pat, and Bruce. The company “will also look to support the brand’s expansion into the merchandise space,” Deadline noted.

Twelve feature films to watch at the LGBTQIA + film festival

What if … season 2 will feature MCU Phase 4 movies – cvbj