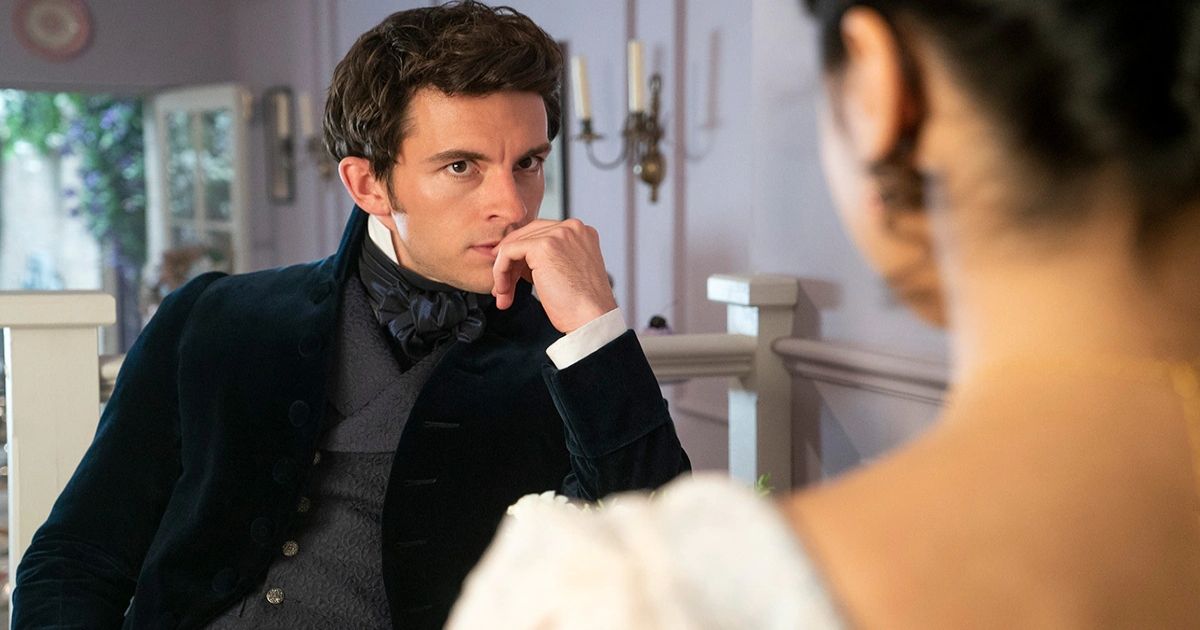 From viscount to prince—Variety reports that Bridgerton idol Jonathan Bailey is in talks to play Fiyero in Jon M. Chu’s film adaptations of the Broadway musical Nasty.

Set before the events of The Wizard of Oz, Nasty tells the story of G(a)linda the Good Witch and Elphaba, known as the Wicked Witch of the West. The women, who begin the musical as roommates in college, find their unlikely friendship challenged from almost every angle, including a love triangle with local prince Fiyero.

Although Bailey is a veteran stage actor, starring in West End productions since childhood, most know him as Viscount Anthony Bridgerton, the regal and cheeky eldest son of the titular Netflix series family.

Related: The Wicked Movie Adaptation: What We Hope To See

Bailey will join a talented cast that includes megastar Ariana Grande as Glinda and Tony Winner Cynthia Erivo as Elphaba.

Nasty The film adaptation will be split into two parts

Based on a 400-page novel and a musical duration of nearly three hours, Nasty no shortage of stories to tell. In order to preserve this story as much as possible, the big screen adaptation will be told through two films.

“The truth is that we tried for a while to make it one movie, even though it was going to be a very long movie. But we kept having two problems. The first is that even in As a very long single movie, we had to cut or omit things that we wanted to include and that we think fans of the show and the story will enjoy,” Chu said. Schwartz scene about the two-film approach.

Chu also said that one of the musical’s best-known songs, Defying Gravity, was a natural “curtain-drawing” moment.

“…We found it very difficult to get past Defying Gravity without taking a break. This song is written specifically to bring down a curtain, and whatever scene follows it without a break, it felt extremely anti-climactic,” said he declared. “So for those two reasons, plus the excitement of doing something that’s never been done before with a musical, we decided to do two movies. Of course, when it’s all over, if it doesn’t work that way, we’ll have to figure something out. But we firmly believe that’s what’s best for our story, our show, and our fans.