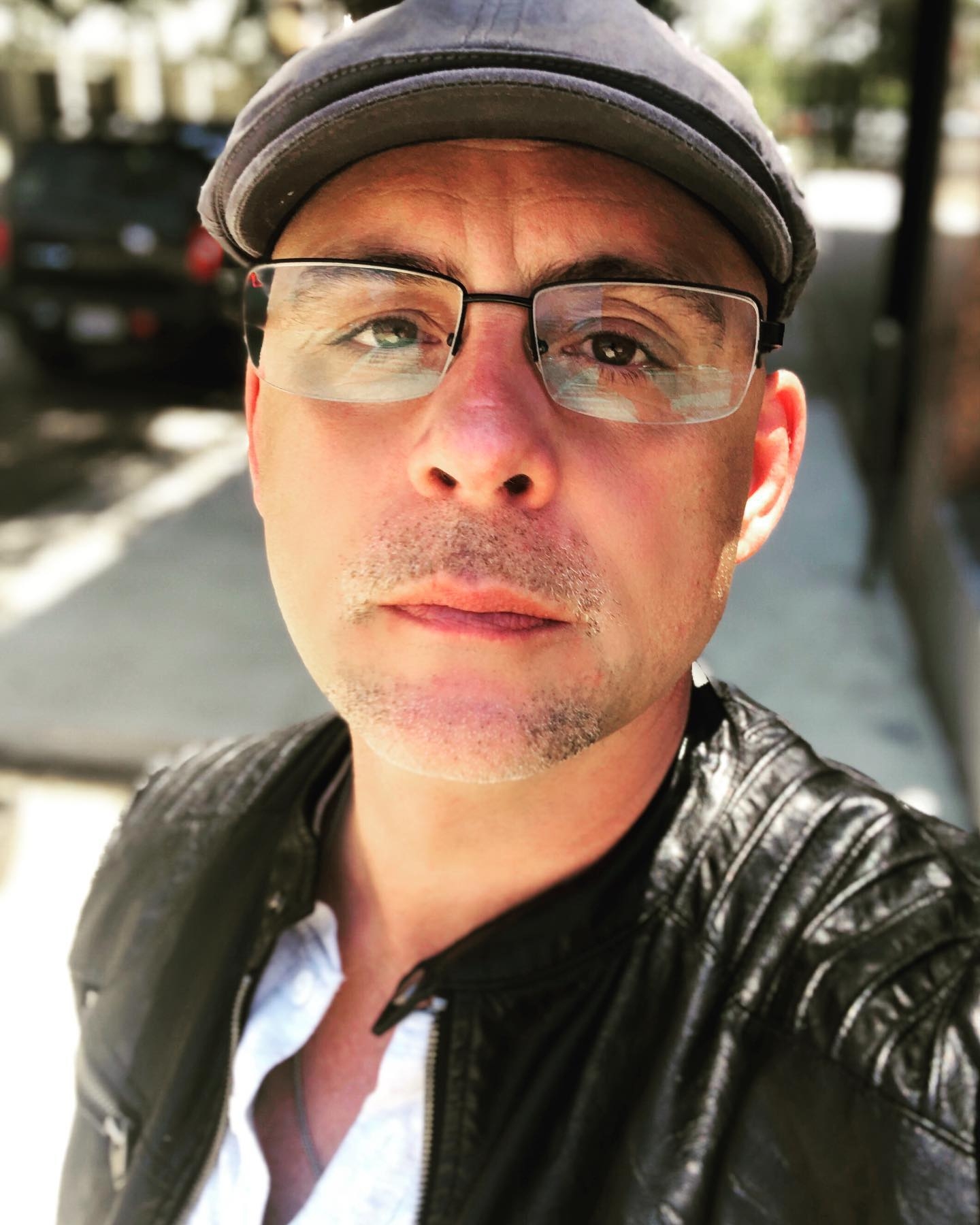 “We believe we are in the perfect position to take advantage of all the streaming options in the world today.”

JoBlo Media Inc has announced that after a decade of success on YouTube with 13 channels, over 10,000,000 subscribers and over 6 billion views, it will expand its business model to include the distribution of feature films on a handful of specific channels on its YouTube network. To help with this development, JoBlo promoted John Fallon to director of original content and acquisitions.

JoBlo.com was founded in 1998 by Berge Garabedian in his parents’ garage. Since then, JoBlo has grown in popularity, even being mentioned in Time magazine as a “Hollywood tastemaker” and “loved” by director Steven Spielberg in those early days. John Fallon has been with the company since 2000, running the hugely popular horror section Arrow in the Head, but also writing, producing and starring in film productions himself, even directing the 2015 film “The Shelter”, which was co-produced by JoBlo Movie Productions.

“We believe we are in the perfect position to take advantage of all the streaming options in the world today. John and I have been in the industry for over 25 years now, we know the movie part as well as anyone, but we also know the web parts and YouTube as much as anyone else, so it was a no-brainer for us,” Garabedian said.

As JoBlo Media will continue to promote major studio films on its YouTube channels, as it becomes one of the most popular movie trailer and clip networks on all of YouTube, and will produce its own series of original content on five of its own channels, this new direction will add genuine “feature films” to many of its channels focusing primarily on genres such as comedy, action, horror, sci-fi, documentary as well as animation. The duo will also be looking to acquire exclusive original content for their YouTube channels.

JoBlo generated more than 2.2 billion video views on its YouTube network in 2021 and also managed to increase its revenue by 130% during the same period.

Share the article on social networks or by e-mail: