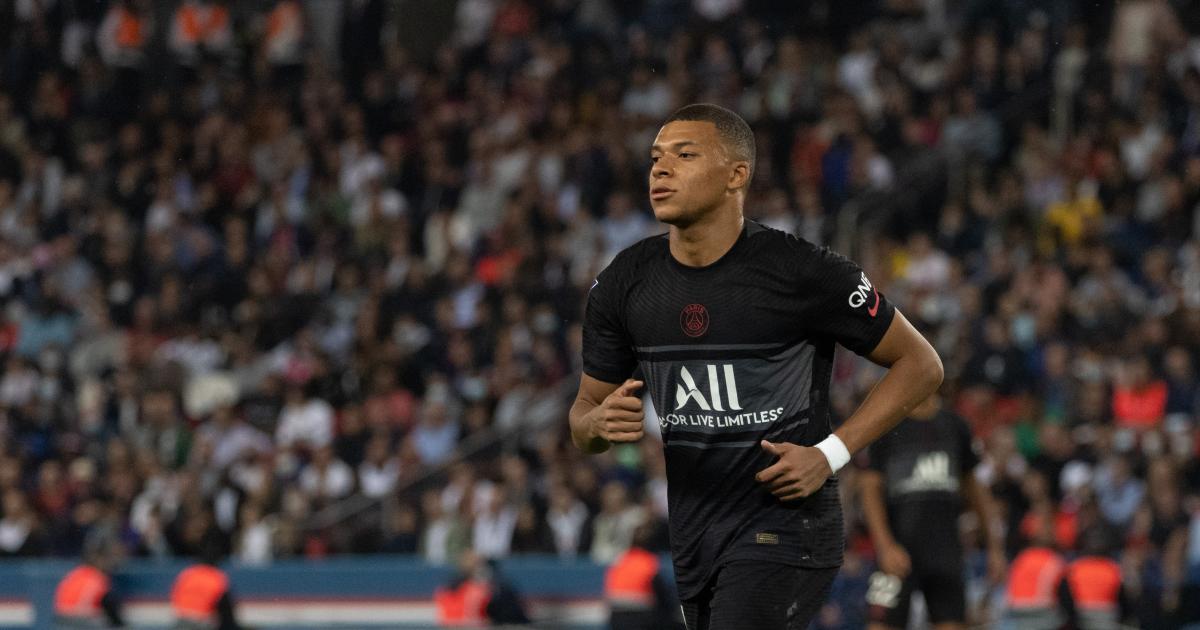 Is the transfer window open? Key dates for the Premier League, Serie A and more

As the current campaign draws to a close in countries around the world, many teams are already looking ahead to the new season and attracting potential new signings.

From the English Premier League to the Australian A-League, managers and behind-the-scenes staff will be working around the clock to identify players who can improve their respective teams ahead of 2022/23.

The Sporting News takes a look at when the transfer window opens in different parts of the world, as well as summarizing some of the key moves that could potentially happen this summer.

When does the transfer window open and close?

What are the biggest probable transfers of the summer?

In what should be an action-packed summer, The Sporting News takes a look at some of the most likely big transfers this summer.

As confirmed by the club, Manchester City have agreed in principle to sign Borussia Dortmund sensation Erling Haaland, with the transfer scheduled for July 1 subject to an agreement on personal terms.

Great excitement has surrounded his imminent arrival, with many seeing him as the final piece of Pep Guardiola’s jigsaw as the Catalan aims to bring the UEFA Champions League trophy back to the Etihad Stadium next season.

Manchester City can confirm that we have reached an agreement in principle with Borussia Dortmund for the transfer of striker Erling Haaland to the club on July 1, 2022.

The transfer remains subject to the conditions of finalization of the Club with the player.

One of the most hyped transfer sagas in recent memory seems to be finally coming to an end, though it may not be what many expected.

Kylian Mbappe, who reportedly agreed terms with Real Madrid ahead of a possible free transfer from Paris Saint-Germain, now appears to have accepted the Ligue 1 champions’ offer of a new contract.

The 23-year-old was PSG’s star man in Ligue 1 this season, registering 44 goal contributions in 34 appearances; 25 goals and 19 assists.

🚨 Kylian Mbappé WILL STAY at Paris Saint-Germain. He will definitely not join Real Madrid this summer, the final decision has been made and communicated to Florentino Perez. 🤝 #Mbappe

Continuing their shrewd recruitment strategy, the Spanish champions have agreed to sign Chelsea defender Antonio Rudiger on a free transfer this summer.

His contract at the Santiago Bernabeu is set to last until 2026, with an official announcement expected at the end of Real Madrid’s 2021/22 campaign.

At 29, Los Blancos will choose an elite centre-back at the peak of his career who will immediately become a key contributor, following his starring role in helping Chelsea reach the top four in 2021/22.

Everything is now settled between Real Madrid and Toni Rüdiger. The deal is done, club sources confirm: he will play for Real. ⚪️⭐️ #Real Madrid

Contract until 2026, there is no option for an additional season.

There you go, it’s confirmed. pic.twitter.com/N6zn9w5pcR

Bayern Munich man Robert Lewandowski has signaled he will not sign a new contract with the German champions, sparking major interest from Catalan giants Barcelona for the summer transfer window.

Despite interest from Chelsea and PSG, Lewandowski appears to only have eyes for a move to Camp Nou as he seeks a new challenge after eight years in Bavaria.

With his contract at Bayern Munich expiring in 2023, there is a real possibility that he could swap Munich for Barcelona this summer.

Despite interest from Paris Saint-Germain and Chelsea since last summer, Robert Lewandowski’s priority is only Barcelona as things stand. 🔴🇵🇱 #FCB

His agent Zahavi is also prioritizing Barca, a three-year deal already on the table – but still waiting for clubs to discuss it. pic.twitter.com/bndHYtZcAD