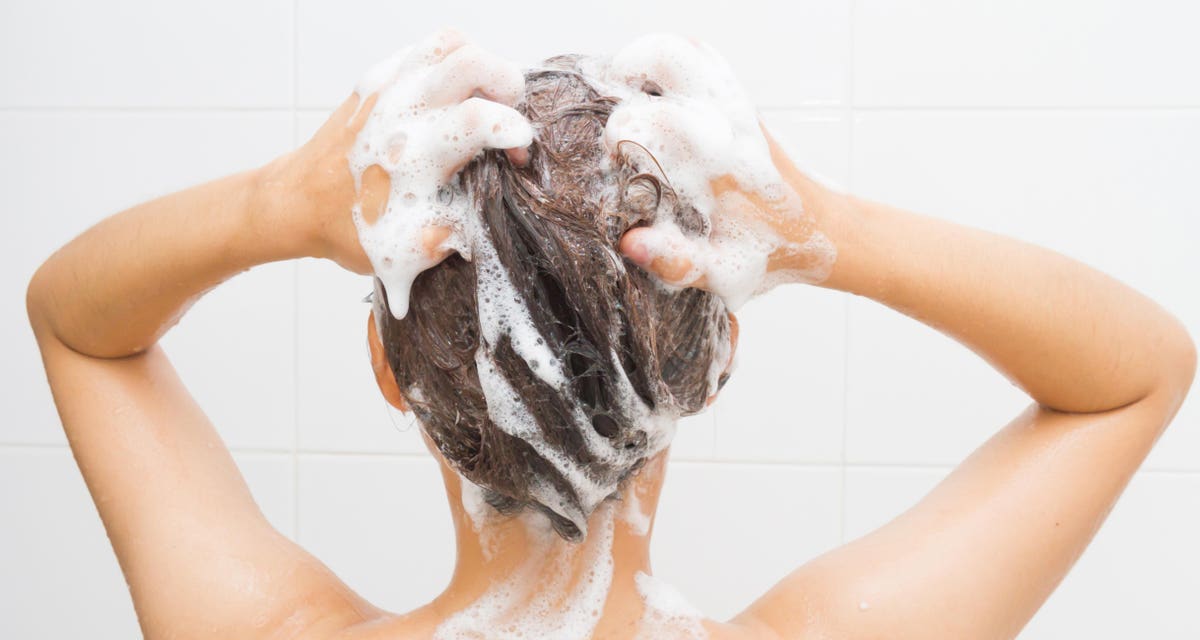 In some states, the right to wash your hair for a fee means getting into heavy debt

Who taught you to wash your hair? Do you even remember your age when someone first walked you through the process? For most of us, the first time we washed our hair was not a memorable experience. At worst, you might have used too much or too little shampoo, pulled a bit hard on your hair, or got foam in your eyes. But you’ve gotten away with it and you’ve probably washed your hair a thousand times since without incident. It is the epitome of safe, easy and everyday activity. Yet to wash their hair for a living, workers in some states must spend hundreds of hours in school and potentially incur thousands of dollars in federal student loan debt to do so.

You might not think that washing your hair or someone else’s hair is that complicated (because it isn’t), but to even hold an entry-level salon job in most places? States, you need a government license. And even to apply for this license, you have to attend a beauty school. A new report from the Institute for Justice reveals how much attending beauty school costs and how often it is a raw business for students.

Getting into debt on a student loan is a bet that future income will be able to cover the payments. But the jobs that graduate cosmetologists do often don’t pay very well. Cosmetologist salaries average only $ 26,000 per year. The result is that cosmetology is one of the top five programs default rate for student loans. And as many Americans know, it’s nearly impossible to pay off student debt, even in bankruptcy.

The combination of compulsory government licenses and readily available student loans has made owning a beauty school a very good deal. But students often find their experience in these schools less than fulfilling; for some, the experience is traumatic.

Elle Scheller, the wife of a military man from Utah, enrolled in an aesthetics program at a cosmetology school. Shorter and a little cheaper than a full cosmetology program, the specialty program would have allowed him to be licensed to provide skin care and hair removal services, but not to cut or color hair. She paid over $ 16,000, largely through her GI Bill benefits, before dropping out earlier this year.

She was excited about the program, but soon found that aesthetics students took a back seat to full-fledged cosmetology students. Often her classroom did not even have enough seating, so the students would sit on the floor. At one point, her program was even closed for a few weeks while the school tried to figure out its skin care program.

Feeling like she wasn’t learning anything, She paid an early withdrawal penalty and left. Today, she is enrolled in another school and feels better in the teaching she receives. But she will never get back the time she wasted.

The bigger question is what is the purpose of all the mandatory instructions required of cosmetologists, estheticians and nail technicians – and often niche beauty service providers such as shampoos, hairdressers, makeup artists, brushing bars and natural hair braiders. A common rationale is that this instruction is necessary to protect the public, but very few of it actually relates to health and safety issues. On average across 37 states and the District of Columbia, only 25% of the program hours required by states to earn a full bachelor’s degree in cosmetology deal directly with health and safety according to a recent study. And while the national average amount of education needed to get a cosmetology license is around 1,500 hours, it only takes 150 hours to get an entry-level emergency loans medical technician license in most places. States. In Florida, it takes less time to become a pharmacy technician helping to fill prescriptions than it takes to cut hair.

Even for traditional cosmetology, which involves cutting or chemically treating the hair, there are other ways to protect the public unless there is government permission to work. For example, in the UK cosmetology programs are optional, but there are some benefits to government certification, such as being able to advertise as a state licensed hairdresser.

What a lot of people entering the beauty industry may not realize is that they jump through lots of government-created hoops without any clear benefit. Restaurant cooks, janitors, and hotel concierges all have better average salaries than cosmetologists. This does not mean that future cosmetologists should give up their dream of making others feel beautiful. But it does mean state governments should rethink whether it makes sense to direct residents to expensive schools that don’t always have the right priorities, leaving them with debts they struggle to pay off.