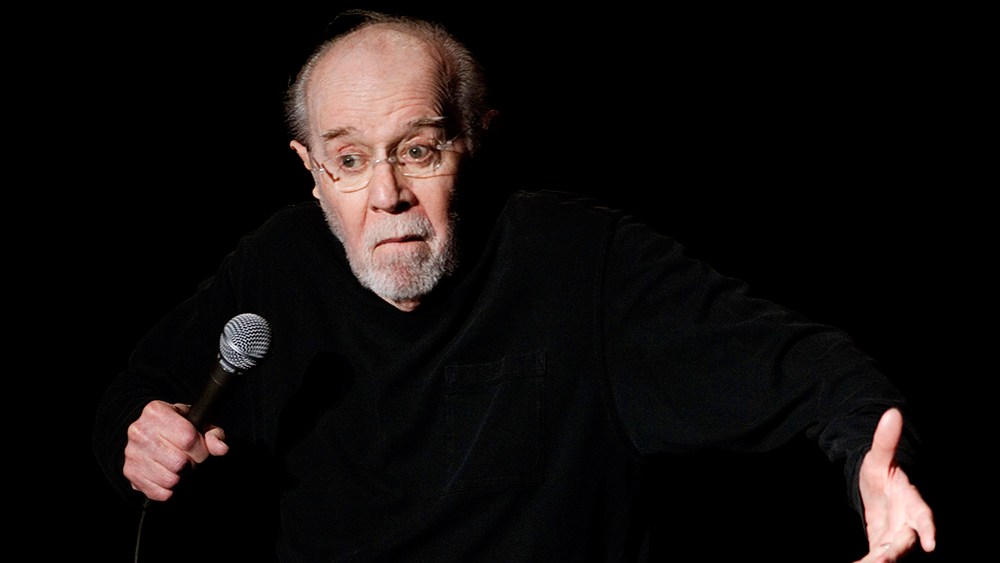 In May, this two-part documentary series directed by Judd Apatow and Michael Bonfiglio will be available on HBO Max.

For all lovers of classic comedy, this news should be exciting. As HBO Documentary Films has developed a touching deep look into the acerbic life and legacy of the beloved comedian, with George Carlin’s American Dream.

Follow the life and work of the legendary comedian. The series will delve into Carlin’s claim to fame, first examining his childhood in New York City, then later his lifelong struggle with drugs and how it took a toll on his health as he grew older. The documentary even examines Carlin’s run-ins with the law and examines each of his marriages, with intimate interviews with Carlin and Brenda’s daughter, Kelly Carlin, who offers insight into her family history and the love of his parents. The documentary also delves into Carlin’s tragic relationship with his first wife Brenda Hosbrook, who later died of liver cancer.

Considered the “dean of counterculture comedians,” Carlin’s half-century-long career has seen him headline 14 HBO comedy specials and host more than 130 appearances on The Tonight Show. . As the comedian continued to evolve and constantly change his routine to stay relevant until his timely death and beyond. His ability to prophesy the truth still resonates today and this documentary examines the legend from the perspective of one of the greatest stand-up comedians of all time.

Ram Charan to Chiranjeevi: 5 actors from the South with historical films under their belt | News