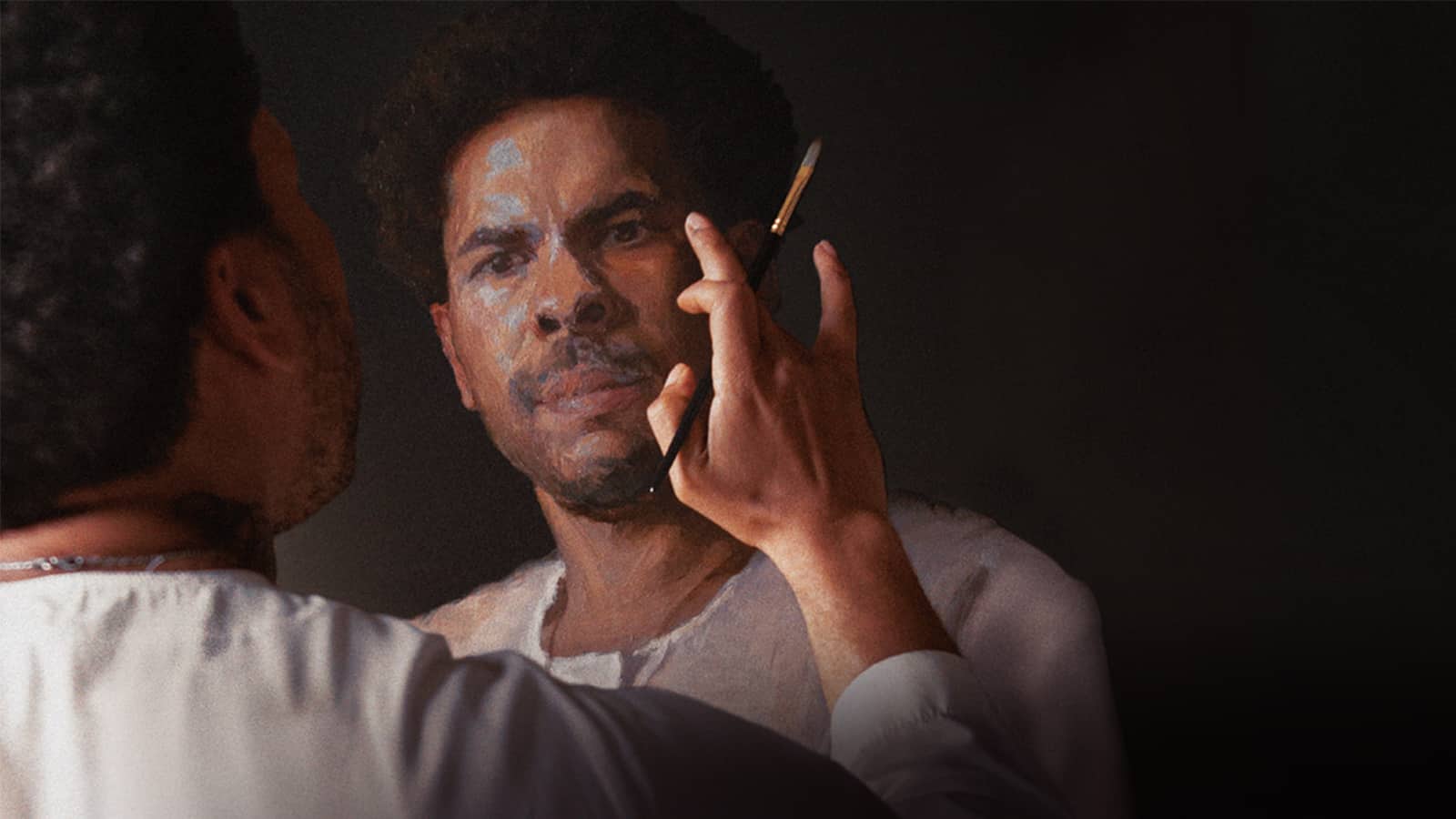 Synopsis: George Anthony Morton is a classical painter who spent ten years in federal prison for drug trafficking. During his incarceration, he nurtured his art and his unique artistic ability. Since his release, he has done everything he can to challenge society’s unequal playing field and take on the white-dominated art world. Now he’s on a trip back to his hometown of Kansas City, where he’s trying to heal the broken relationship with his mother and paint family members in the style of the Dutch Old Masters. The return home forces George to confront his past in his quest to rewrite the script of his life and discover the contribution of African influences to the realist tradition.

CBA and Thread Together team up to support flood-affected communities

The Lebanese president leaves without a replacement, the crisis worsens