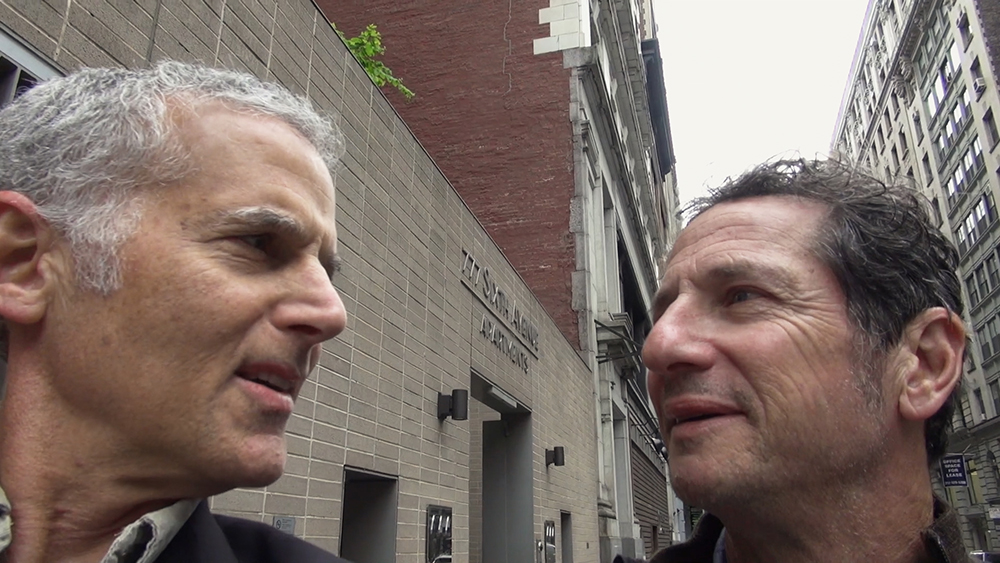 HBO Documentaries Land Oscar Nominee ‘When We Were Bullies’

HBO Documentary Films has acquired the rights to the Oscar-nominated short documentary “When We Were Bullies.”

Directed by Jay Rosenblatt (“Phantom Limb,” “Human Remains”), the 36-minute short is a meditation on a Brooklyn schoolyard incident that happened between the director and his fifth-grade classmates. 50 years ago.

“When We Were Bullies” was, so far, the only Oscar-nominated short film that didn’t have a distributor. ‘The Queen of Basketball’ nominee was distributed by The New York Times Op-Doc while Netflix is ​​behind three of the nominated short documentaries: ‘Audible’, ‘Lead Me Home’ and ‘Three Songs for Bashir’ .

“When We Were Bullies” premiered at the 2021 Sundance Film Festival, where it was nominated for a Jury Prize.

During its tenure, HBO Documentary Films has won more than 15 Oscars in the documentary shorts category and more than a dozen feature-length documentary Oscars. This year, “When We Were Bullies” is the division’s only non-fiction nod.

“When We Were Bullies” found the perfect home,” says Jay Rosenblatt, who has made several documentary films for HBO. “I’m honored to have another film of mine airing on HBO, where creativity, originality and innovative storytelling are honored.”

The short will debut on HBO three days after the Academy Awards on March 27.

Anthony Giacchino won the Oscar for short documentary last year for “Colette”. Other recent winners include “Learn to Skate in a Warzone (If You’re a Girl)”; “Period. End of sentence.”; and “Heaven is a traffic jam on the 405.”

Rosenblatt’s credits date back to the 11-minute documentary short “Doubt” in 1981.