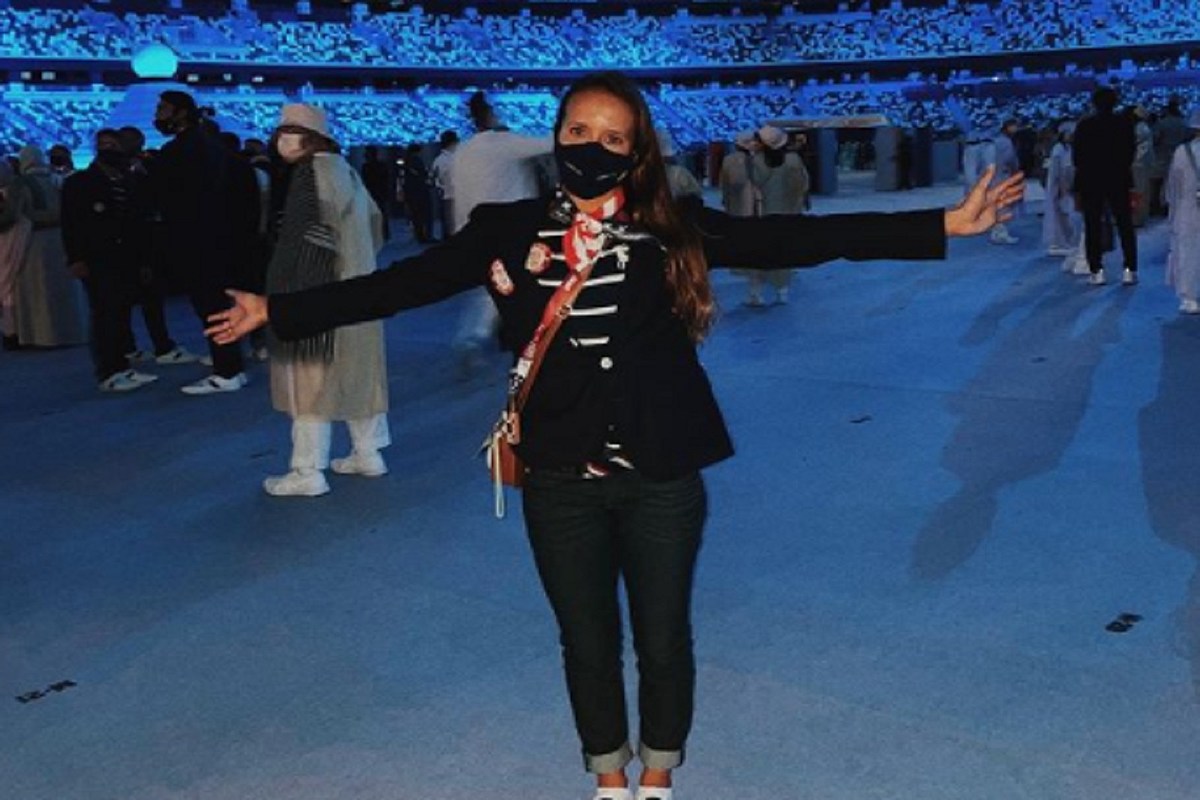 Nearly 700 of America’s top athletes, including three with close ties to the coast, took part in the opening ceremonies of the Tokyo Summer Games on Friday morning.

Friday’s opening ceremonies, which took place at 7 a.m. EST, gave fans the first indication of the impact of the virus when 5,700 masked athletes marched through a nearly empty stadium during of what is generally a vibrant and exciting ceremony.

WHEN CAN YOU WATCH THE OLYMPIANS FROM THE SEA COAST?

Jessica Parratto from Dover posted a photo of herself during the ceremonies on his Instagram page.

“Grateful and honored to represent the red, white and blue. T-3 days until game day,” she captioned her photo.

Rachel Schneider, originally from Sanford, retweeted a photo of fireworks over the Olympic stadium.

Five-time Olympian in women’s basketball Sue Bird and baseball player Eddy Alvarez were the flag bearers who led the US team into the stadium. John Legend and Keith Urban were among those who performed John Lennon’s classic “Imagine” at the ceremony.

The music also included an orchestral mix of iconic Japanese video game songs, including the theme of Roto from the Dragon Quest series.

LOOK: What important laws were passed in the year you were born?

The data in this list was acquired from reliable online sources and media. Read on to find out which major law was passed in the year you were born, and learn its name, vote count (if any), impact, and meaning.