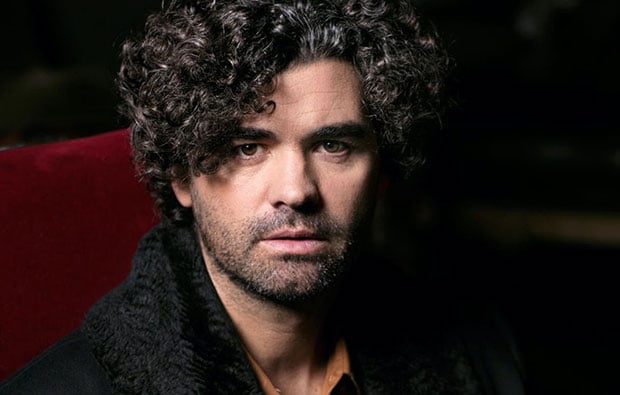 Gaumont, a producer based in France and Los Angeles, and About Entertainment by Armando BÃ³ have signed an agreement to develop series and feature films in several genres and languages.

BÃ³, who launched About Entertainment last year, is executive producer, writer, director and showrunner on the series and is also known for co-writing the Oscar-winning film Birdman.

Among the first projects developed under the Gaumont and About Entertainment agreement, there is a satire on the creation of the nation of Panama, the Panama Canal and the American tycoons and other foreign empresarios who concocted the plan of annexation of the territory to Colombia.

â€œArmando’s ability to conceptualize and create compelling stories makes him one of the most inspired storytellers of this generation. As we continue to strive to engage and entertain global audiences, we believe we have found the perfect match in About Entertainment, â€said Nicolas Atlan, President of Gaumont US.

BÃ³ added: “We have started this process to join forces with the aim of developing stories that have a different point of view regardless of the language in which they are made.”

feature films so failed that they were withdrawn from theaters