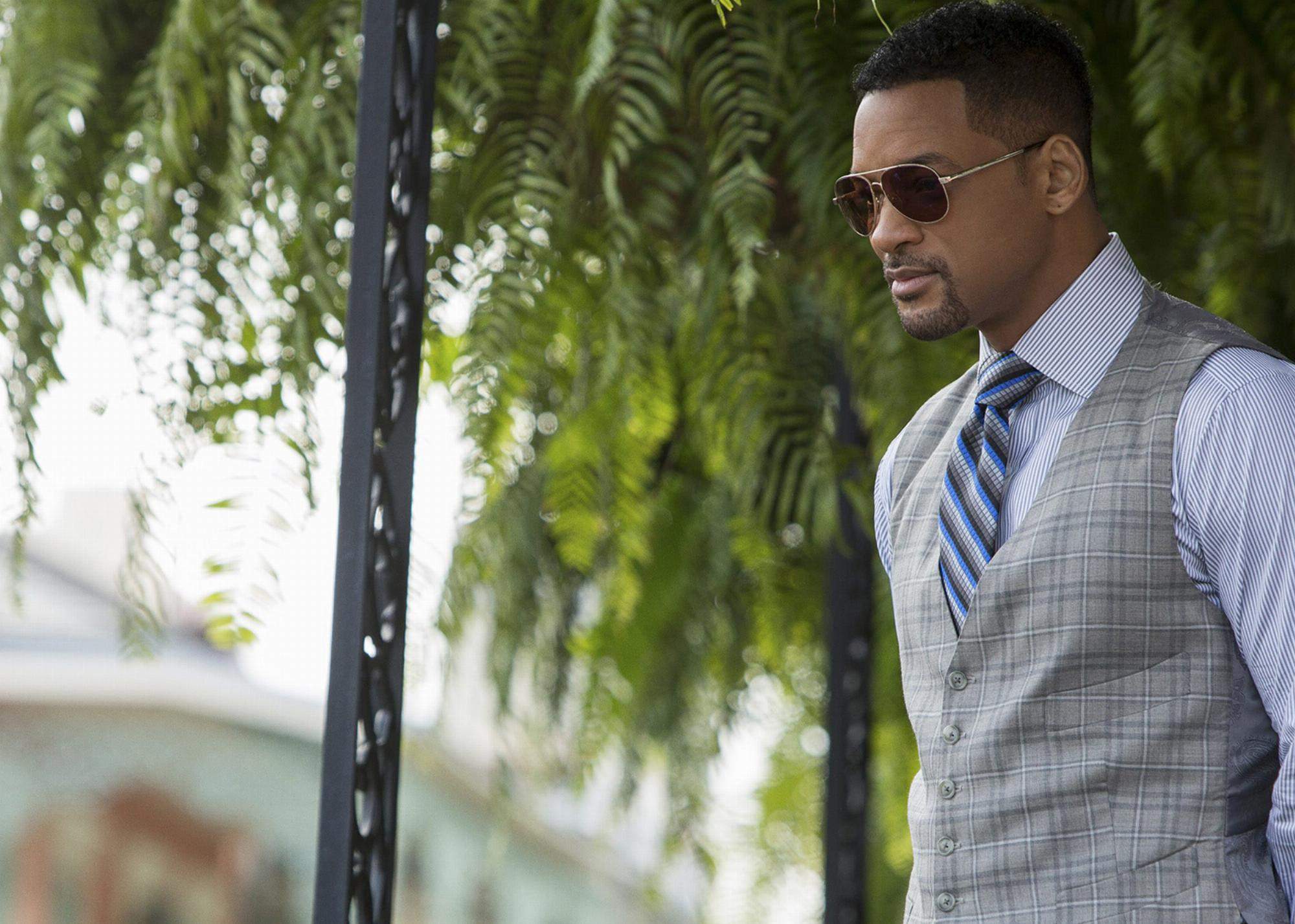 After the worldwide success of Peter Jackson’s The Lord of the Rings trilogy, Hollywood turned to fantasy books. Yet after a string of big-budget duds like Eragon and The Golden Compass, studio executives have switched to superheroes. Now, those big screen releases have come full circle with a new range of stunning speculative fiction adaptations.
Here are our favorites: 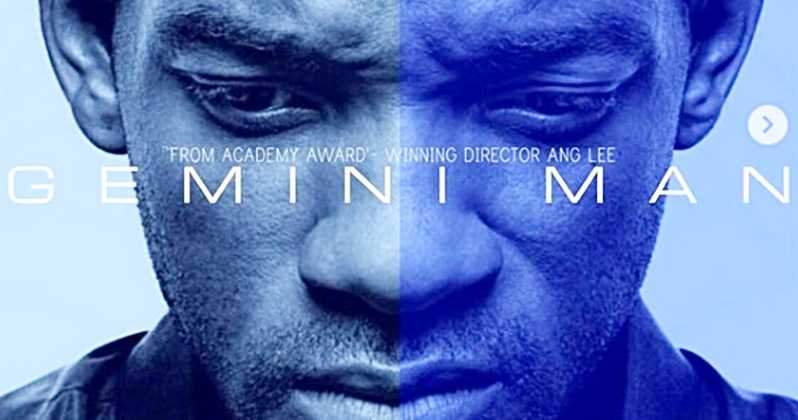 Oscar-winning director Ang Lee is said to have pushed cinematic technology to the forefront with this action-adventure film. Loosely based on the work of HG Wells, it features Will Smith, who plays an aging assassin who is targeted by his own clone. Patrick Ness’ Never Let Go Knife is the source of this sci-fi adaptation. With Tom Holland aka Spiderman and Daisy Ridley from Star Wars on board, this film takes place in a dystopian future where all living creatures can hear the thoughts of others. Joe Haldeman’s groundbreaking book about a soldier stuck in interplanetary warfare took the world by storm in the 1970s. Now, despite the lack of a solid release date, prolific filmmaker Ridley Scott Warner Bros. hopes to recreate this magic.